From one Director to another ... 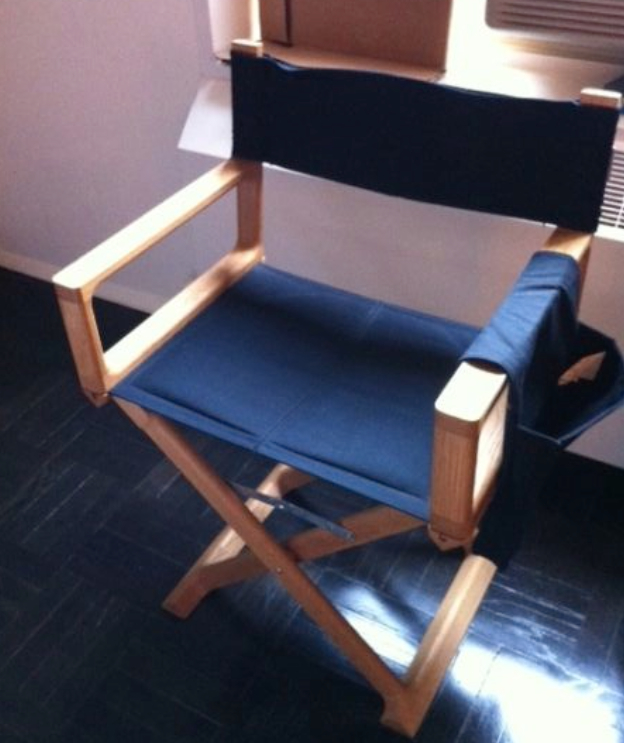 I cannot but draw the comparison between

the demise of ZAADZ and that of HABITAT

As Lydia Slater has reported in today's Mail Online article -

"To celebrate Habitat's 40th anniversary in 2004, he persuaded a gang
of modern 'achievers' to come up with their own designs.

made a shoehorn in the shape of a stiletto heel, and novelist Louis de Bernieres

While the Habitat store remained a reflection of Conran's own unerring taste,

it left its rivals trailing. But Conran wanted to expand his empire. So he bough

t up Mothercare, Heal's and British Home Stores, and took his eye o ff his 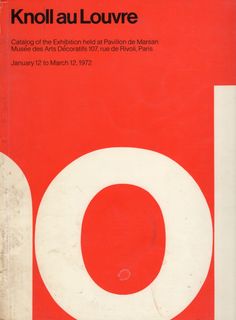 Founded in New York City in 1938 by Hans Knoll

and later run by his wife, Florence, the Knoll

brand  has come to be known as one of the

world's foremost suppliers of contemporary and

began his collaboration with Knoll soon after the

war, after an impressive career in the arts and

sciences. He began in his small workshop in

Bally, Pennsylvania. At first he produced a

number of variations on his earlier sculpture but

for chairs and new methods of manufacture.

His world famous wire chairs were the result and

The Bertoia Collection was introduced by Knoll in 1952. I remember well the

suitably impressed that the diamond chair was Douglas Harding's favourite. 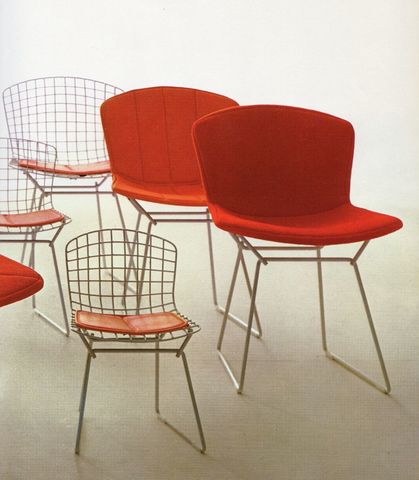 Since its own beginnings over two

decades ago, The Conran Shop has

been proud to stock the most iconic

as well as some of the more quirky

and original pieces such as this side

chair designed by Bertoia - the very

same chair referenced in the Mail

available at much greater cost -

unless, of course, you opt

for one of the examples of the

quality reproductions which have

become available since the patent on the original design presumably lapsed

- an option that Harry Bertoia would no no doubt have been happy to support.

Bertoia said of his work:

"In the sculpture I am concerned primarily with space, form and the

characteristics of metal. In the chairs many functional problems have to be

established first ... but when you get down to it, the chairs are studies in space,

form and metal too. Everybody is a specialist now. I am trying to take in as much

of the world as I can ... I try to find out as much as possible about anything I do

... and sometimes the thing I think has no purpose at all, like my sculpture,

turns out to be very useful.

My approach to design is to make the environment more pleasant
& varied by merging the efforts of technology and the creative arts."