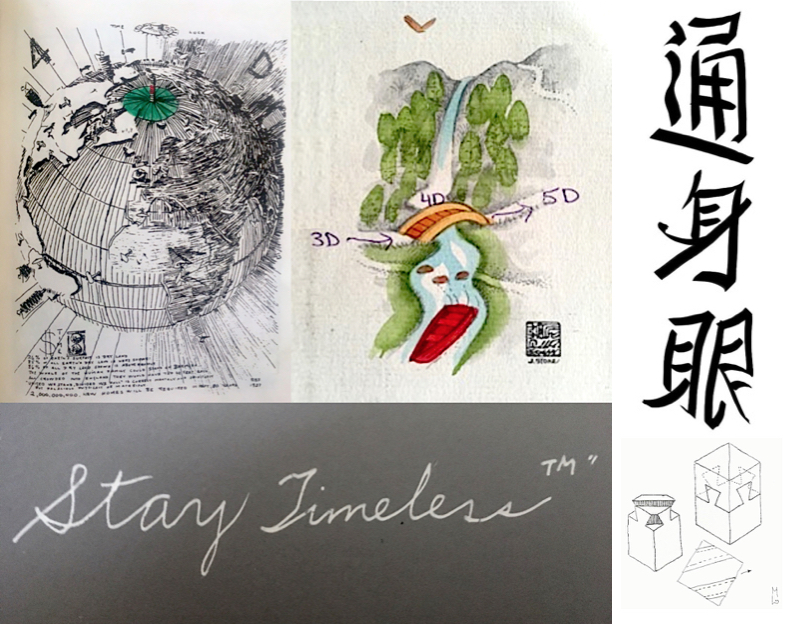 Linnie and I were getting ready for our surprise trip away for the weekend • with not an inkling of an IDEA of where we were bound • with our life-long friends Pauline and Richard.

Having genuinely come to believe that they had planned a

special celebratory weekend away for the four of us, we

were packed up in Pauline's newly acquired Honda Jazz

and then we set off to who knows where, being guided by

the TomTom GPS kit; and then towards the end of the

journey, having finally stopped for petrol and blueberries,

THE VOICE announced that we had arrived !!!

SO on arrival at the back-gate tradesmen's entrance,

so to speak, rather than the grandiose 50th Anniversary,

... to be presented with a totally unexpected sea of very

familiar faces, all smiling and laughing...

WE HAD BEEN LET INTO the BEST KEPT SECRET that the

family and friends had EVER HAD • having spent a whole

year of organisation & toil, in the making of  the moment. 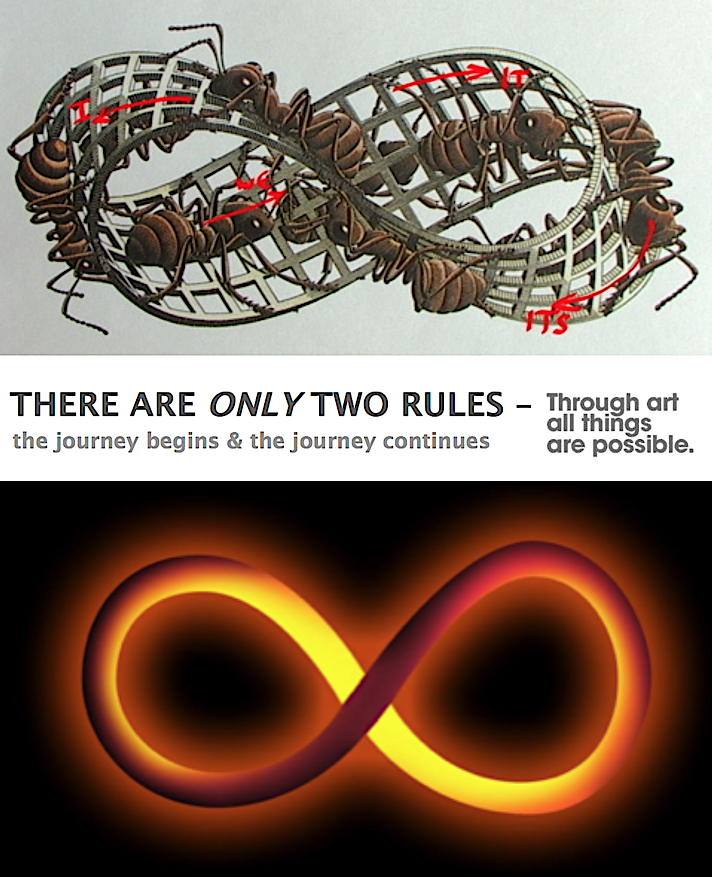