ALL is in NATURE 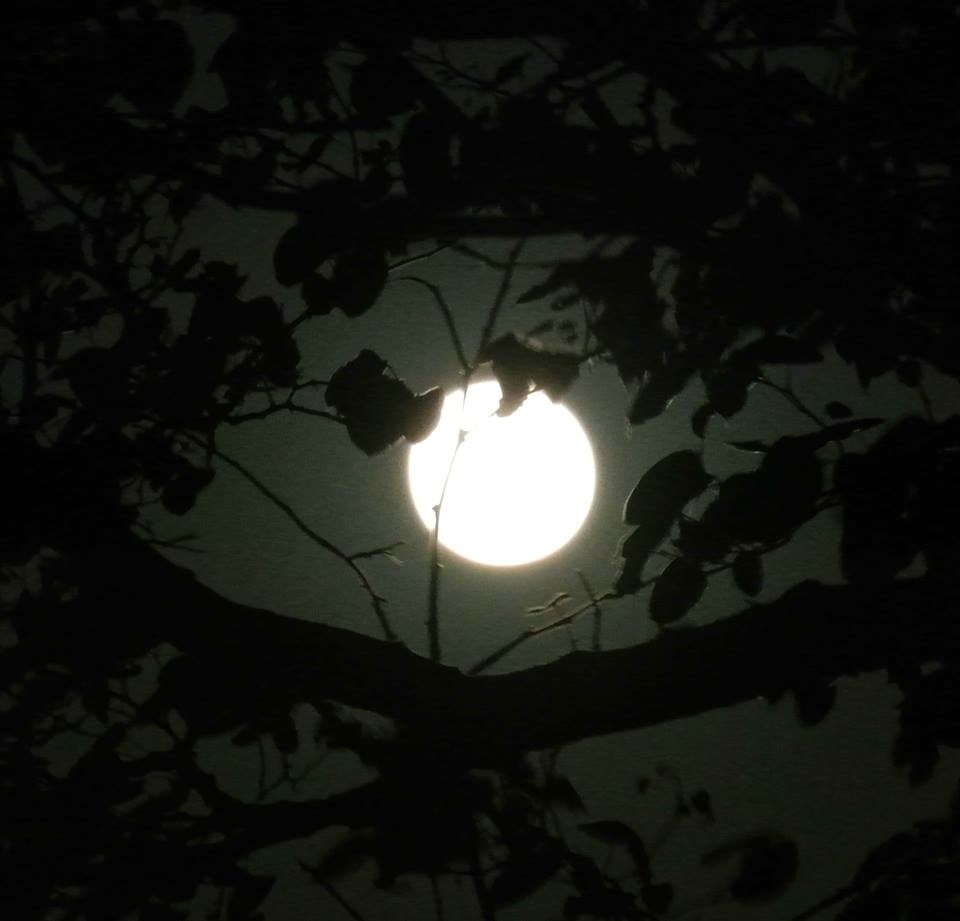 WE ARE a circumstance of NATURE - Leonardo da Vinci

individually and collectively dependent on nature and, to that matter,

interdependent on and of  every relationship which exists in nature - 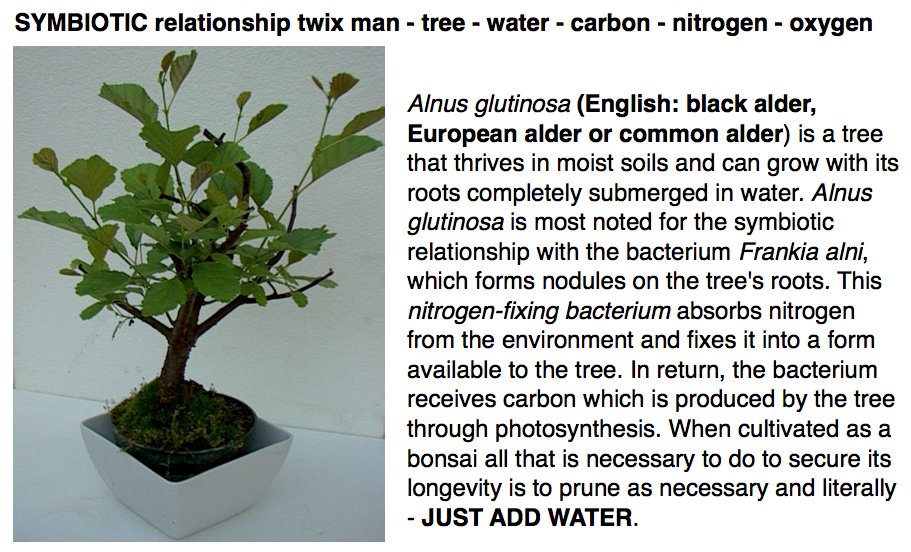 Over 95% of our body is water. To stay healthy we

have to drink good water. Our DNA is the same DNA

as the tree. The tree breathes what we exhale. When

We have a common destiny with the tree.

from the atmosphere - storing nitrogen in its root sacs -

exhaling oxygen - on which man's survival is predated -

just by adding water - and so the cycle of  LIFE continues

The catkins of some alder species have a degree of edibility,[2] and may be rich in protein. Reported to have a bitter and unpleasant taste, they are more useful for survival purposes. The wood of certain alder species is often used to smoke various food items, especially salmon and other seafood.

Most of the pilings that form the foundation of Venice were made from alder trees.[3]

Alder bark contains the anti-inflammatory salicin, which is metabolized into salicylic acid in the body.[4]

The inner bark of the alder, as well as red osier dogwood, or chokecherry, was also used by Native Americans in their smoking mixtures, known as kinnikinnick, to improve the taste of the bearberry leaf.[6]

Alder is illustrated in the coat of arms for the Austrian town of Grossarl.

Electric guitars, most notably the Fender Jazz Bass, Fender Precision Bass, Fender Stratocaster and Fender Telecaster, have been built with alder bodies since the 1950s. Alder is appreciated for its claimed tight and even balanced tone, especially when compared to mahogany, and has been adopted by many electric guitar manufacturers.

Well we're obviously already embedded in a complex web of relationships, both with our own

kind and with many entities very different from us. How then is it that we don’t notice them, don’t

(soils, rainclouds, rivers...) who support and nourish us? It can only be because somehow we're

oblivious to that direct, unmediated layer of carnal exchange which is always already going on -

because we're oblivious to the bodily level of our existence. It is my body that steadily drinks of

the oxygen breathed out by all the green and growing plants, and my body that breathes out

the carbon dioxide these plants steadily draw upon in order to photosynthesise and flourish.

It is this body, this muscled flesh that rests in intimate relationship with the tree-trunk I’m now

sitting on. From walking barefoot in the garden or wandering through all these arroyos, my toes

are well acquainted with the life and texture of the soil. But we don't live our body's life

anymore. We live a life of abstractions, of mental cogitations massively influenced by all of

the human-made artefacts and signals that surround us. We're incessantly reflecting off of our

own reflections. We have been taught NOT to trust our senses, and our direct sensory

experience. The senses, which are our most instinctive animal access to the world - our eyes,

our ears, our tongue, our nostrils - these magic organs open us directly onto the more-than-

human field! Yet we’ve been taught not to trust any of these powers; we're told that the

senses lie, we're taught in school that the senses are deceptive.

AN ALDER LEAF, LOOSENED BY WIND, IS DRIFTING OUT WITH THE TIDE.

As it drifts, bumps into the slender leg of a great blue heron staring intently through the rippled

surface, then drifts on. The heron raises one leg out of the water and replaces it, a single step.

As I watch I, too, am drawn into the spread of silence. Slowly, a bank of cloud approaches,

slipping its bulged and billowing texture over the earth, folding the heron and the alder trees

and my gazing body into the depths of a vast breathing being, enfolding us all within a common

David Abram - The Spell of the Sensuous.