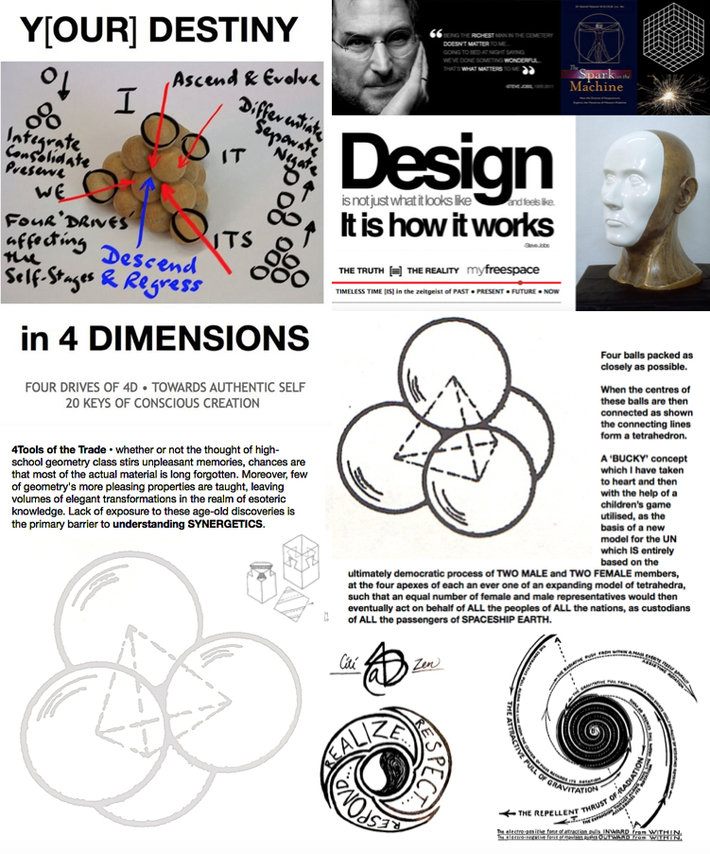 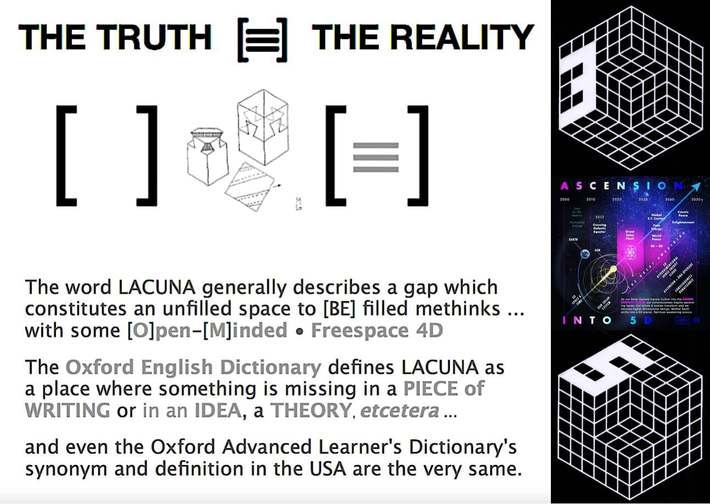 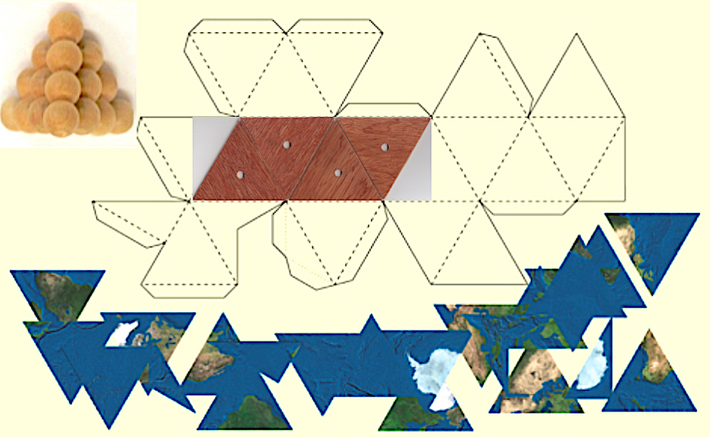 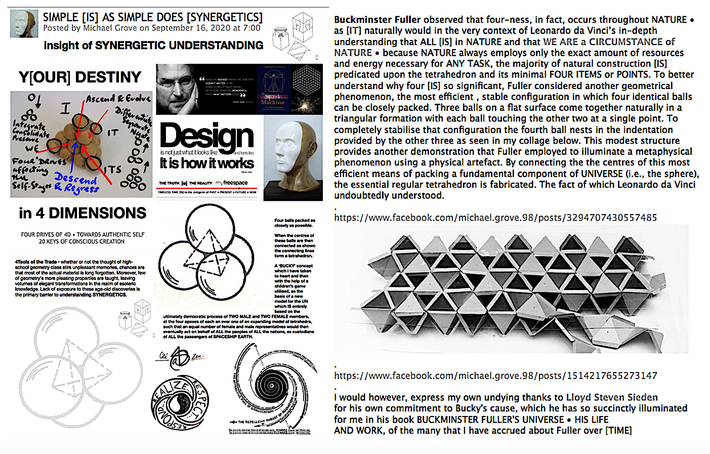 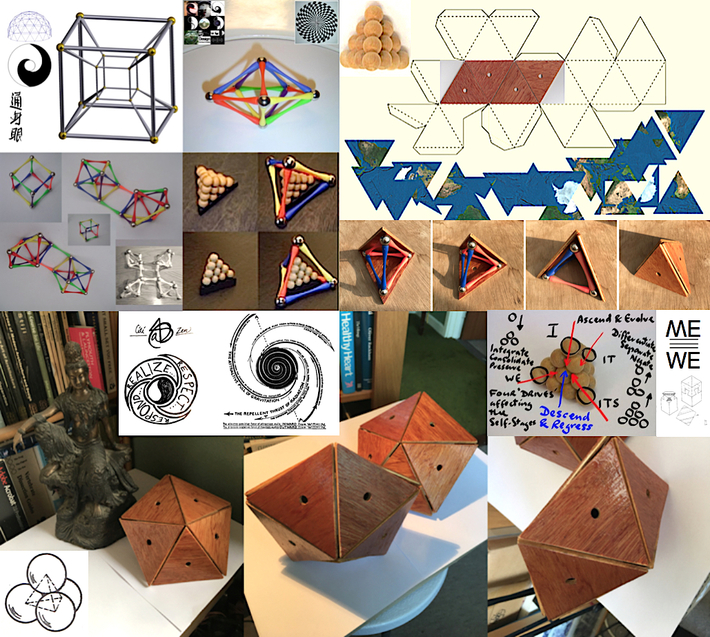 ... Just as the SUN starts to set on China's industrial miracle - so we must adjust our mindset to the fact that - as Jeremy Warner has written elsewhere - "Over the last week or two, much of the macro–economic news seems to have been positive, with equities underpinned by an apparent triple lock of policy action in America, Europe and China.

What could possibly go wrong? "