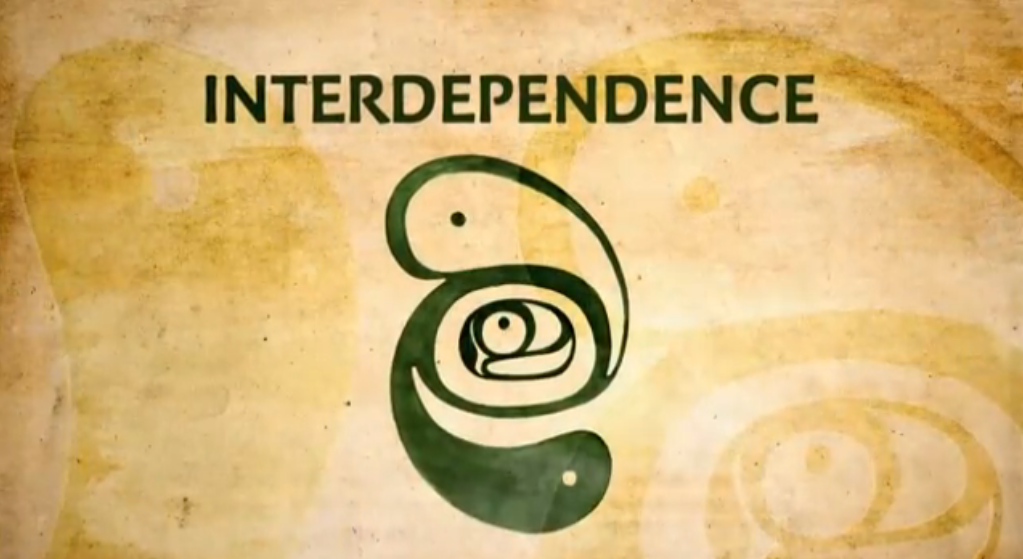 The juxtaposition of the approach to the financial support for, the dredging

of rivers and the flooding in the Somerset Levels, viz a viz the supposed

re-building of the age-old underpinnings of the broken financial system,

which drives the commitment to continuous economic growth and the

collective political mind-set of the UK Government - IS proof, indeed,

Rather than Will Self espousing about the youthful influence on the

first country to drive the concept of communist revolution - to consider

the curious case of BEING BRITISH and the old saying that ...

HE who FORGETS the lessons of history  IS bound to REPEAT THEM.

before the Romans even considered extending their empire, in order to

benefit from the rich resources which our land could provide. The British

islands, off the mainland of Europe, in search of a combination of resources

and climate which existed no place else and why centuries, nay millennia

later, Britain became the birthplace of the industrial revolution and the

heart of a global empire, based on the global trading of goods, for, in the

most part, the mutual benefit of ALL parties. Even though the countries

which comprised the empire, are today independent nation states, they

still commune as a modern Commonwealth of Nations despite the fact

that our politicians have, seemingly, forgotten the lessons of history, in

obsession with all things Europe, the EURO and the European Union - 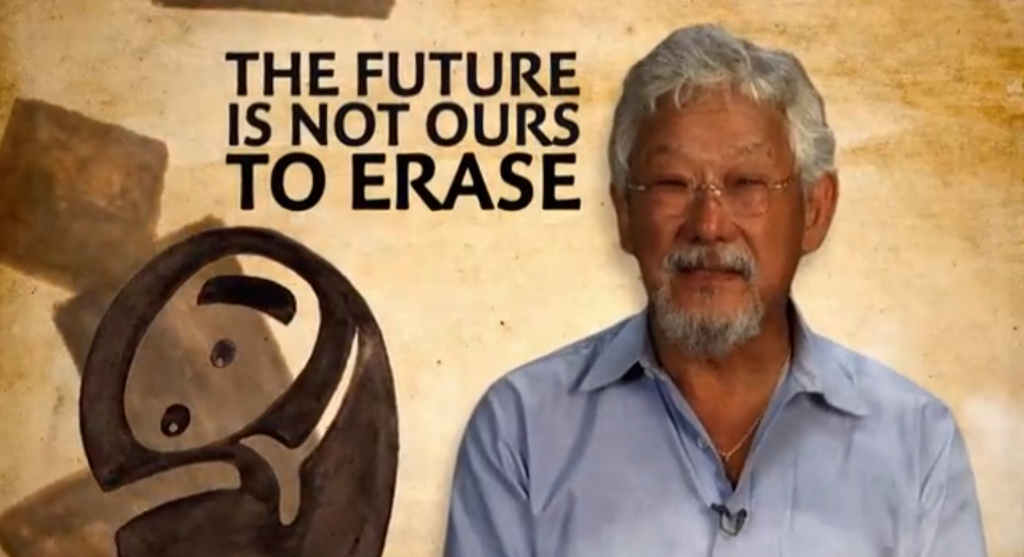 'ENGLISH', I would suggest, IS a relatively new phenomenon which has

happened to us British, as a result of a load of rich Norse mercenaries,

in the pay of the Kings of France, deciding that the lands of Normandy,

which they had been given in lieu of payment, were NOT ENOUGH, and

themselves. In the context of the dealing in derivatives and credit default

My own genetically and spiritually imbued, connection with the past,

IS undoubtedly with The British. IT IS our power-driven political

elite and their corporate cohorts, THE usurpers, who are locked into

their Englishness, in their "Castle of Londinium ".

The real power of being British, however, is the power of the British

peoples' use of ENGLISH as a language, that encompasses the ability

to synonymously utilise the words - sheep, lamb and mutton - and

contemplate the use of ENGLISH throughout a Common Wealth of ALL the Nations on Earth !!??

Never forgetting that ALL Conflicts in Space, Time and Culture have inevitably resulted in the immediate expenditure of LIFE and the long term 'racking up' of NATIONAL and INTERNATIONAL DEBT, as well as the escalating political slavery of the vast majority of HumanKIND; and that ONLY when the last tree has died and the last river been poisoned and the last fish been caught will WE REALISE that WE CANNOT EAT MONEY !!!???

So many people have a sense of this world as unreal,
as secondary, as something ephemeral.

We’re all suffering from a confusion of worlds, since we have given far more weight to abstractions - whether the abstract truths propounded by many of our scientific colleagues or the disembodied spiritual certainties propounded by so many new age teachings - than we do to the much more ambiguous, difficult, and dangerous world that we experience face-to-face, here and now, in the flesh.

The animate earth around us is far lovelier than any heaven we can dream up. But if we wish to awaken to its richness, we'll need to give up our detached, spectator perspective, and the illusion of control that it gives us. That is a terrifying move for most over-civilized folks today - since to renounce control means noticing that we really are vulnerable: to loss, to disease, to death. Yet also steadily vulnerable to wonder, and unexpected joy.

For all its mind-shattering beauty, this earth is hardly safe; it is filled with uncertainties, and shadows - with beings that can eat us, and ultimately will. I suppose that's why contemporary civilization seems so terrified to drop the pretense of the view from outside, the God trick, the odd belief that we can master and manage the earth.

But we can't master it - never have, never will. What we can do is to participate more deeply, respectfully, and creatively in the manifold life of this breathing mystery we’re a part of.