A DECADE of RESILIENCE ... 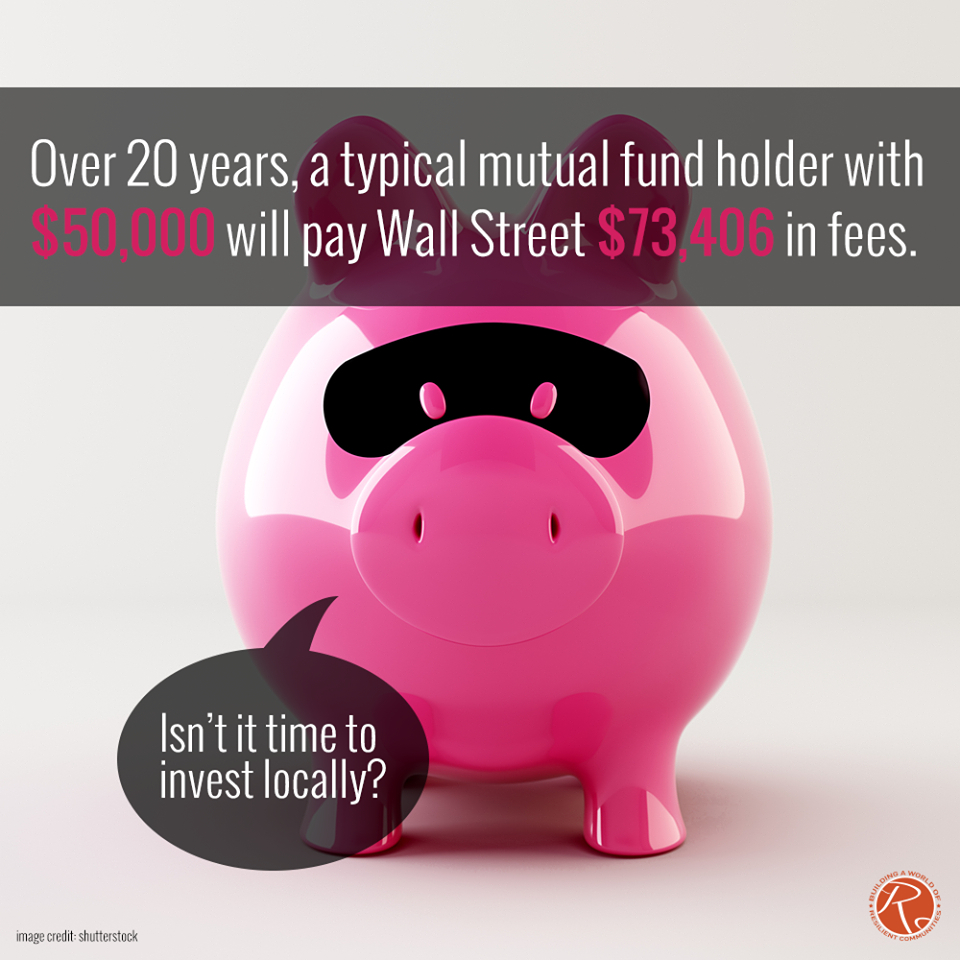 A lot has changed over the last ten years.

But the price of oil isn’t the only wild and dramatic story to unfold over the last ten years. Average Arctic sea ice extent in September 2012 (we don’t yet have numbers for 2013) was 42% less than in September 2003 — a loss larger than the size of Alaska and Texas combined — while extreme weather events have occurred with greater frequency and fierceness across the globe. The month of PCI’s 10th Anniversary had the ignominious distinction of tying 2005 as the hottest September on record.

And while a lot of noise is now being made over the record high of the Dow Jones and the recent Federal Reserve announcement of a tapering of Quantitative Easing (from $85 billion/month to $75 billion… whoopee!), the US economy has also gone through some profound — and, in our view, permanent — changes in the last ten years. Don't believe me? Well, what about Larry Summers?

As Summers wrote, there is a "possibility that the American and global economies could not rely on normal market mechanisms to assure full employment and strong growth without sustained unconventional policy support."

One indication of the kind of "unconventional policy support " required to prop up the US economy is the steep increase in federal government debt - more than doubling in just ten years (most of it post "Great Recession"), from $61,105 per household on September 26, 2003 to $145,979 on September 26, 2013.

Yes, in each of these "E"s (energy, environment, economy)

it's been a wild ride.

It's safe to say that when Post Carbon Institute was founded, we couldn't have predicted all that transpired over the next ten years. (One of the lessons we've learned is that the only prediction you can trust is one that predicts that all other predictions will be wrong.) In terms of general trends... the peaking of global conventional oil production, worsening climate disruptions, economic contraction as a result of energy constraints, the need for relocalization and models of community resilience building... we were pretty spot on. But there were certainly things we got wrong or missed. Two that come to mind:

One both of these counts, I have to confess to mixed feelings. While problematic in the long run (the bite of peak oil, the unraveling of global credit, and catastrophic climate change are likely to become more extreme as we extend and pretend), these developments do provide us with more time to prepare and build resilience.

It's evident to us, as I imagine it is to you, that we are undergoing a dynamic interaction of complex, interrelated systems as they encounter limits. As a result, those of us engaged in the difficult work of trying to steer humanity towards the best (or least worst) outcome must remain flexible and adaptive while focusing our efforts in those areas where we can make the biggest difference.

There are a large number of things at PCI of which I'm proud. We've accomplished a great deal over the past ten years with relatively meager resources.  But this — our willingness and ability to be flexible, to adjust and respond, to balance rigor and scientific analysis with humor and creativity — is perhaps my greatest point of pride. But I can categorically say that this has only been possible because of two things:

If it sounds like we're taking a victory lap as we celebrate PCI's 10th Anniversary, we're not. Far from it. We know that the tide of time, power, influence, natural and cultural forces are against us. But we're bolstered by knowing that we're not alone, that every day more people are joining our ranks. We consider ourselves lucky to count you among us.

Please support our work if you can.

With thanks and best wishes for the new year,

The so called, magic of compound math, absolutely NOT working in your favour.

We're told that investing in Wall Street is the only way to get ahead, but who is really profiting?