When Machiavelli penned these words of wisdom to his old friend - Leonardo da Vinci - who was ensconced at Le Clos Luce in the grounds of Chateau d'Amboise - Machiavelli was already tending to Leonardo's vineyard back home in San Casciano, Italy and four years later Machiavelli wrote to Leonardo from Florence saying ...


"Leave it to the politicians - and me - to decide the fate of Florence, Milan and Rome. There is enough intrigue to keep a thousand occupied each day, and we will not see your talent in the mists of this scheming." - plus ca change ! 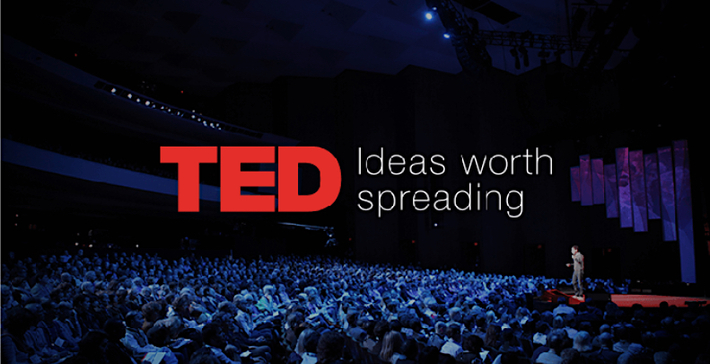 TED began in 1984 as a conference where Technology, Entertainment and Design converged, and today covers almost all topics — from science to business to global issues — in more than 100 languages. “When Holland chose the word ‘complex,’ he was making an important distinction. Complicated mechanisms can be designed, predicted, and controlled. Jet engines, artificial hearts, and your calculator are complicated in this sense. They may contain billions of interacting parts, but they can be laid out and repeatedly, predictably made and used. They don’t change. Complex systems, by contrast, can’t be so precisely engineered. They are hard to fully control. Human immunology is complex in this sense. The World Wide Web is complex. A rain forest is complex: It is made up of uncountable buzzing, connecting bugs and birds and trees. Order, to the extent that it exists in the Amazon basin, emerges moment by moment from countless, constant interactions. The uneven symphonic sound of l’heure bleue, that romantic stopping point at dawn when you can hear a forest waking bird by bird, is the sound of complexity engaging in a never-the-same-twice phase transition.”


As Kishore Mahbubani has himself in[DEED] proposed:

THE GOAL of Machiavelli was to PROMOTE VIRTUE NOT EVIL

MINIMALIST, MULTI-LATERAL and MACHAVELLIAN, then

A GREAT FUTURE lies ahead for HUMANITY let's embrace At this [TIME] of the beginning of the reign of King Charles III, I am minded by the celebrations in THE MALL today, of the peoples of the U.K. & those of the Commonwealth's and no doubt the World, of my own dedicated support and involvement in the Art of the Possible event for Dyslexic Artists, which took place in the Mall Galleries at the Admialty Arch end, and the words of support received from all & sundry, in celebration of the Life of Leonardo and his life-long friend Machiavelli. who penned  THE PRINCE in 1513.