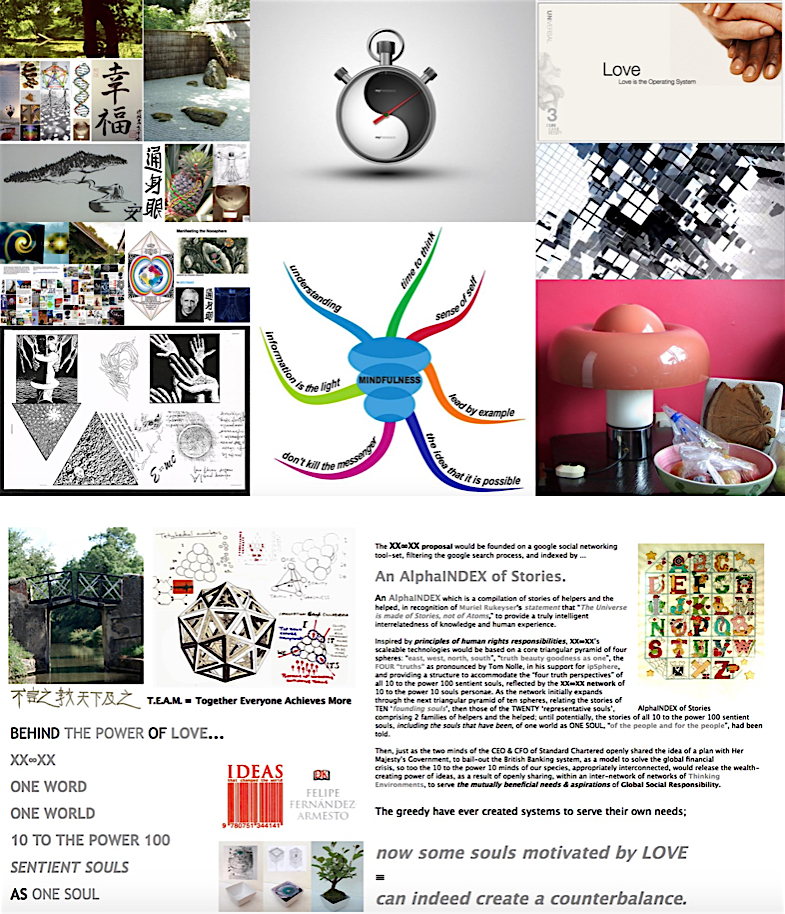 THAT Eric Kuhne's inspirational design  for a Tokyo-like Lighthouse Tower,

transmitting the message of a caring empathic civilisation  - synergetically

World Game 4D virtual and virtuous city on the hill interpretation, of my own

Old Man River design, whose foundation symbolizes the origin of the Taiji

of Yin & Yang, where the modern day replacement  for the Great Library

established; and access to this city can only be gained by means of

THE KEY of LOST and FOUND, which IS awarded on completion of playing

THIS initiative, unquestionably establishes the first 4D global city for

sustainable eco-driven economic and educational development and at

the heart of that city, accessible by receiving a [nOw]CARD, is THE LIBRARY.

It is in the Freespace 4D for being and becoming [TIME]less, attached

to THE LIBRARY, that we are able to leave [y]our mark with a [TIME]line,

scrapbook time capsule of y[our] lives, immortalizing [us] for future

generations to read about and continue evolving the basic grassroots

model we are the first generation to establish... THINKING GLOBAL,

Yours most affectionately 'Bucky'

reference to Fritjof Capra's Tao of Physics in his personal life's

Alphabet of STORIES, for inclusion in his very own [TIME]line,

scrapbook-time-capsule, so also would he propose to include

Cultures, in his extended life's AlphaINDEX of STORIES, if for no

other reason than Fritjof Capra's review, in which he states ...

continually regenerating itself. Our modern industrial culture has

interfered with these natural processes to the point of causing

massive extinctions of species and threatening our very survival.

This book is a valuable contribution to the important discussion of

the worldview and value system we need to redesign our businesses,

economies, and technologies - in fact, our entire culture

- so as to make them regenerative rather than destructive."

Scarcity is a lie. There IS enough for everyone. We have the ability

to feed, clothe, house, and educate everyone on Earth. This

technological milestone was first reached in the 1960s.

Buckminster Fuller and his good friend Gerard Piel (the founder of

Scientific American) did their best to get the word out. But it never

HOWEVER, it CAN BECOME front page news starting nOw !!!