IT IS MOST FITTING THAT ... 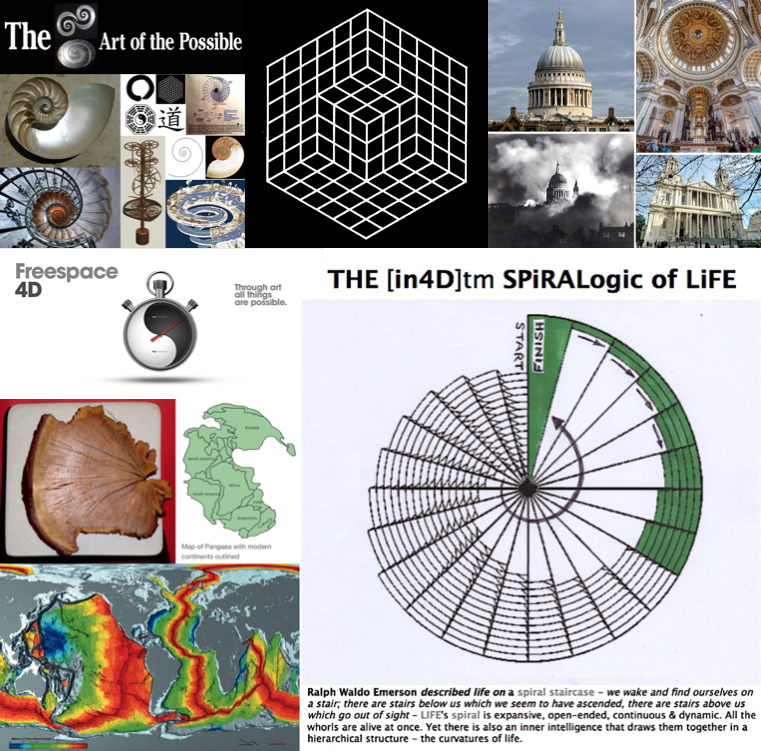 TODAY - St. Patrick's Day - IS THE DAY that I should dedicate the concept

attention of the Church of ROME, the need to sow the seed, of a germ of an

IDEA, for the demise of the Spanish Inquisition - to set in train the very

awareness that the 21st Century IS the very last RENAISSANCE, which as

of awareness", for the passengers of  Spaceship Earth.