The Coriolis Effect, is an effect that I first began to truly understand, as moving to the right with height, when I started flying in hot-air balloons, subsequent to my Air Traffic Control meteorological training and particularly my experience of the effect of Jetstreams on the daily route planning of Air Traffic across the North Atlantic, during my work experience at Prestwick Oceanic Control.

By 1965, the WFP had proven its value and  It was ICAO who delegated the control of Air Traffic flying across the North Atlantic to Canada and the UK, such that the planning of predetermined Westbound/Eastbound tracks takes place twice daily between the Gander and Prestwick Oceanic Air Traffic Control Centres and they are set in accordance with the meteorologically predicted flow of the Jetstreams, which during my time at Prestwick over half a century ago, rarely crossed the Hadley Cell boundaries.  Those Jetstreams today however, increasingly gyrate across the cell boundary layers in accordance with a more violent manifestation of this particular meteorological phenomenon, as a direct result of the violent warmair v polarair interaction, which has itself itself resulted from planet earth hotting up, because of increased carbon dioxide being released from the earth into the atmosphere.

As you can see from the very latest real-time update of the situation by way of the image in the top-right of this piece, Thankfully IT WAS CREATED AS AN EXPERIMENT.

NOW THE WORLD FOOD PROGRAMME SENDS FOOD TO TENS OF MILLIONS OF PEOPLE EVERY YEAR.

The United Nations agency, created as an experiment in 1961 after a request by US President Dwight Eisenhower, is today one of the world's largest humanitarian organizations.

Its first major mission came in 1962, when an earthquake hit northern Iran and killed 12,000 people. Just months into its existence, the WFP sent survivors 1,500 metric tons of wheat, 270 tons of sugar and 27 tons of tea. The following year, a maiden development mission was launched in Sudan and its first school meals project in Togo was approved. 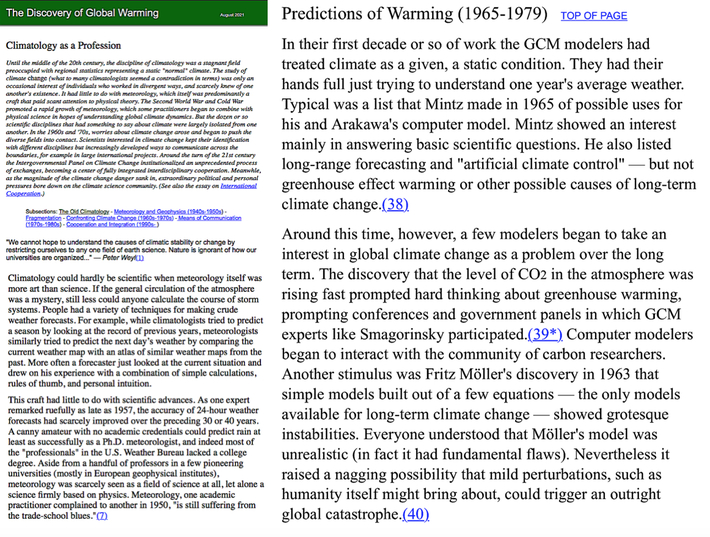 On top of social and perceptual gaps were technical divergences.

As one expert remarked in 1961, "The fact that there are so many

vegetation history — to mention only some — has made it impossible

to work... with common and well established definitions and methods.

" Scientists in different fields might use standards so different,

he said, "that comparisons between the results have been hardly

Never forgetting that the the Civil Aviation Act that governs the

issuing of an Air Traffic Controller's Licence to a qualified holder,

opens with a statement within that licence that states...

"Nothing within these rules and regulations will preclude the

licence holder from taking any action deemed necessary, on

the basis of safety first and expedition second" ...

WHICH inevitably required an intricate understanding of the

integrated multi-disciplinary scientific nature of the the task

at hand, particularly with regard to and respect for the

Joint Civil/Military Upper Airspace Training that was then

required of the very first intake of Military & Civilian personnel.

introduce the IDEA of utilising the 10cm Magnetron technology

to Vannevar Bush, that the MIT Rad Lab was subsequently

established to develop airborne radar systems which would

inevitably influence the outcome of WWII.