As I continue to reflect on ... 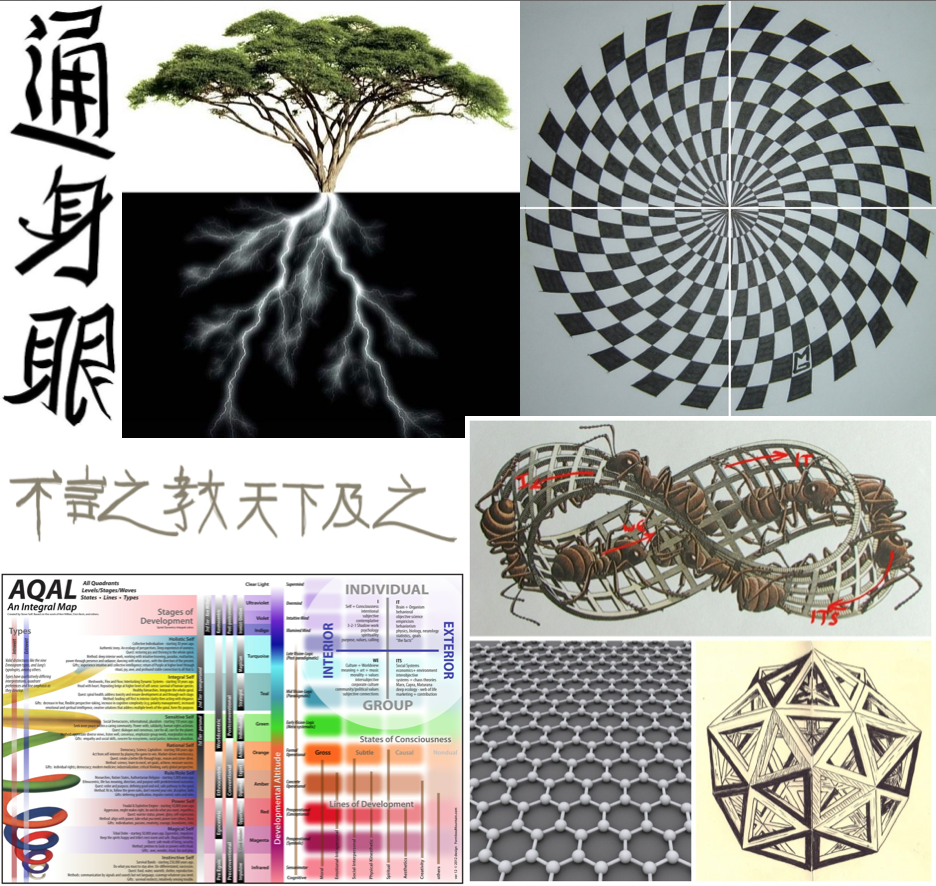 the emergence of the awakening of our species denial, to the fact

relationship over the last 50 years, since we both left grammar

school - in the context of the modern quantum scientific and

spiritual proposal that life consists of a metaphysical roundabout

which relives the same turn of the wheel, from an ever more

emergent, experiential perspective, as we continue to edge our way

up the Spiral of LIFE - as with SPIRAL DYNAMICS and how the curious case of being British has had so much influence on the overall process.

Just consider ... that almost 10% of the population of the USA today are descendants of the 50 odd survivors of the first group of 102 Pilgrims which set off from Plymouth Hoe - and that had it not been for the English speaking native north americans, who taught them how to use fish to plant corn, as they had been doing for centuries before, in the otherwise unproductive sandy soil of New England - those early settlers might have all died from starvation.

... that those Pilgrims were not just seeking religious freedom but

the opportunity to establish a new life, free of the dependence on

gold and silver and the greed of the speculative European mindset

of the South American continent, further complicated by the pirating

of silver by Sir Francis Drake, under authority of Queen Elizabeth

the First of England, to shore up the 'British Economy' - that had

been using, pardon the pun, LSD ... Librae, Solidi and Dinari, since

the Romans landed here 2 millennia ago - an extremely efficient

and common-sensical system of 240 Dinari to the Librae, which

lasted until decimalisation in 1971, which was as Stephen Bayley

a politically motivated purge of the old order with a spurious logic. 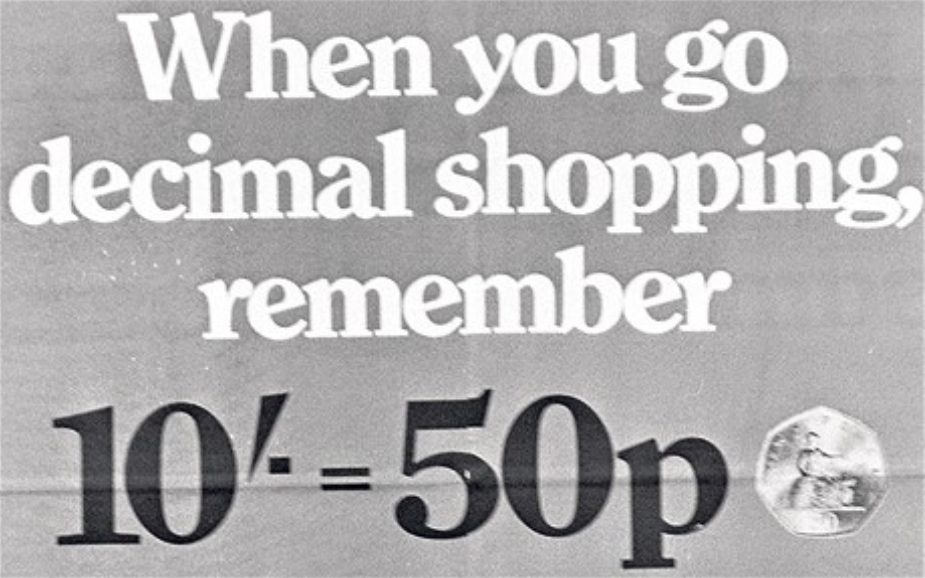 Never forgetting that it was... Bartolomeu Dias who was the first

to have had the courage to set off westwards in the Atlantic Ocean,

to avoid African coastal storms, which resulted in him being the first

Constantinople and Istanbul's subsequent control over the long

standing trade routes to the Indian sub-continent, China and Japan

- which had led to Columbus discovering the Bahamas and

subsequently the New World in the first instance.

... and that the Taj Mahal was built to commemorate the LOVE

above ALL RICHES - felt by the single individual who established

so much more, so-called wealth, than any other of our species

around the globe at the time, as a result of trade based on silver

THE entirety of ALL this, I would conclude, IS

where the ICELAND financial collapse started.

We all carry within us an ancient, ancestral awareness of matter as the womb of all things, a sense that matter is alive through and through. But to speak of matter as inanimate is to think of mother as inanimate, to imply that the female, earthly side of things is inert, is just an object.

If we want to really throw a monkeywrench into the workings of the patriarchy, then we should stop speaking as though matter is in any way, at any depth, inanimate or inert.

Every indigenous, oral culture that we know of - every culture that has managed to sustain itself over the course of many centuries without destroying the land that supports it - simply refuses to draw such a distinction between animate and inanimate matter.

David Abram during an interview with Derrick Jensen  entitled ...
Alliance for Wild Ethics || The Perceptual Implication