creation of a collective organism of Mind." 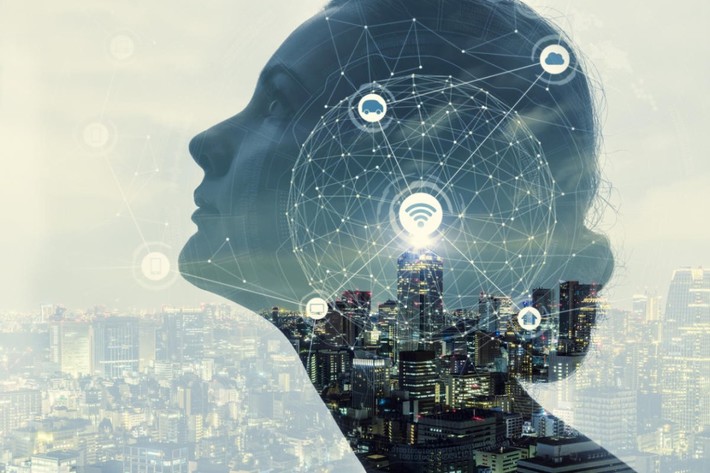 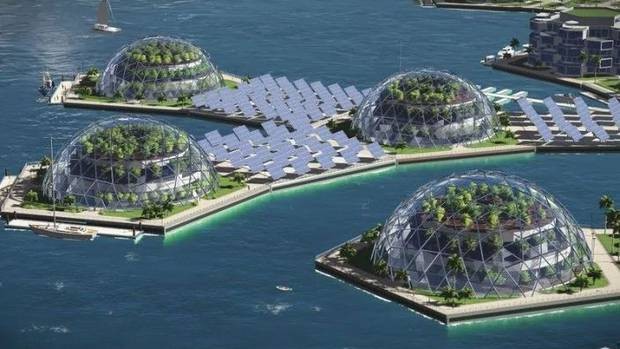