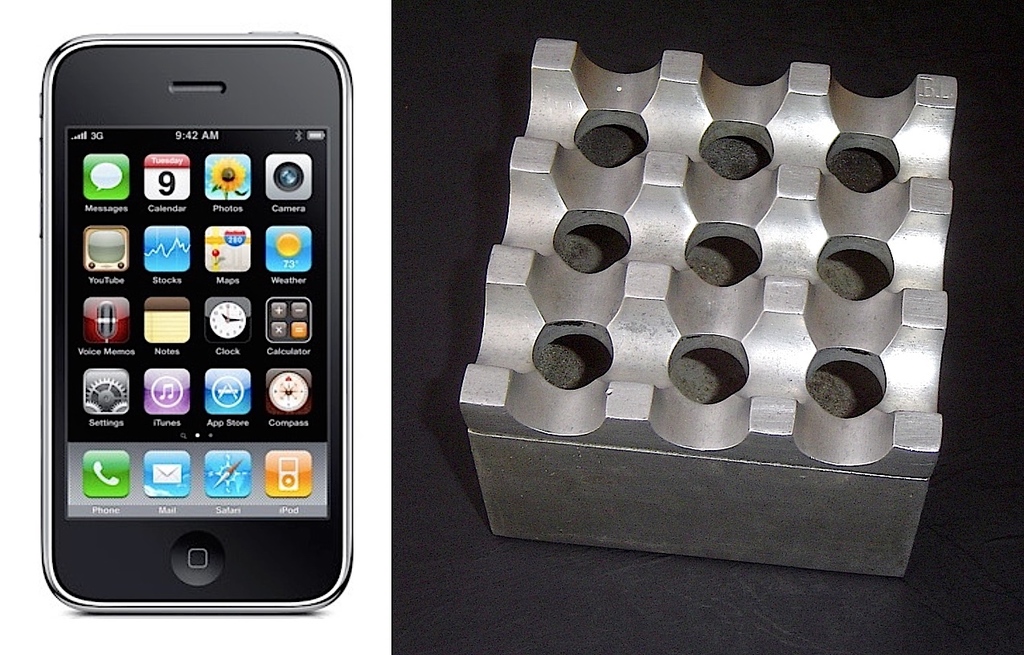 #9 of infinite possibilities in accordance with sacred geometry
9 - TENTHS of the distance to our moon -
AN entirely NEW human computer interface to drive the NINE "quarters" of the 0-9 telephone key-pad - which will potentially enable all 6.5 billion of the species HOMO SAPIENS to communicate with eachother

The first step along the way for Apple Inc. was undoubtedly - "casting its net wider by making its surfing software available for Windows PC users" as a result of their upgrade of the Safari browser to version 3.0 - following the launch of Mac OS X Leopard.

All that we need now is a mobile app for FriendFeed.

Anxiously awaited - Apple Inc's iPhone sales soon broke ALL the previously predicted numbers as -
The cult of the cool - took the acid test.


Better stop short than fill to the brim.
Oversharpen the blade - and  the edge will soon blunt.
Amass a store of gold and jade, and no one can protect it.
Claim wealth and titles, and disaster will follow.
Retire when the work is done.
This is the way of heaven.
Tao Te Ching 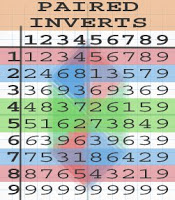 .
.
.
Take a look at this simple multiplication table from Chris Te Nyenhuis. Notice first how the 9 repeats itself always. This is the MASTER KEY of all numbers, we can think of as zero, the point from which all numbers emerge. Just as zero divides positive from negative, 9 creates two polarities embodied in 3 and 6. The 3-6-9 and 6-3-9 cycle can be thought of as clockwise and anti-clockwise.
.
.
.
.
.
.
They used to say "Dial 'M' for Murder"
WHY NOT "Click '09/09/09' for LOVE" 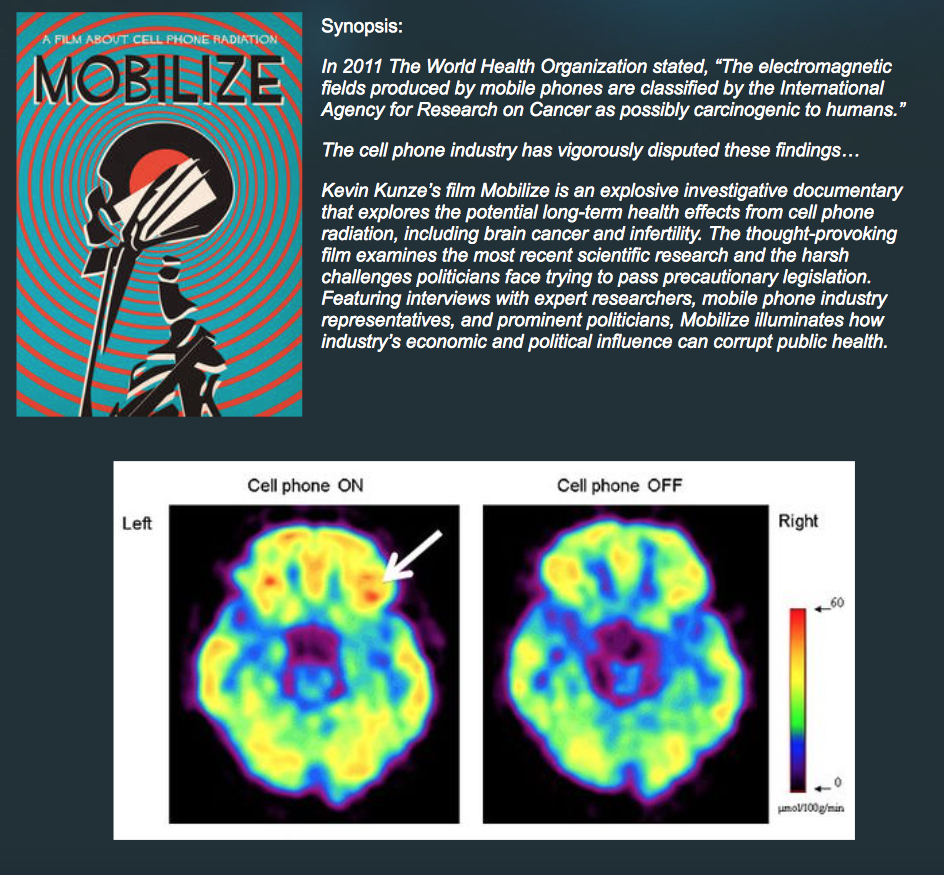 Mobilize from TDC Entertainment on Vimeo

Phone radiation is measured by the SAR rating - Specific Absorption Rate. iPhones are THE

worst being just under - like .01 below - the 'legal' level of 'accepted' radiation. I would suggest

that the rating was raised to just above the accepted SAR rating so as to include iPhones. Chinese

as a little radiation, after all they still use all the pesticides that were banned in the West 30 years

or more ago along with many other chemicals/heavy metals in their foods, clothes, water and

medicines. As many may know the US banned 100k or more toys from China because of lead in

the paint. And indicative of the Chinese marketplace - we just had a batch of frozen Mixed Berries

that caused Hep C to a number of people before it was caught, recalled & banned. 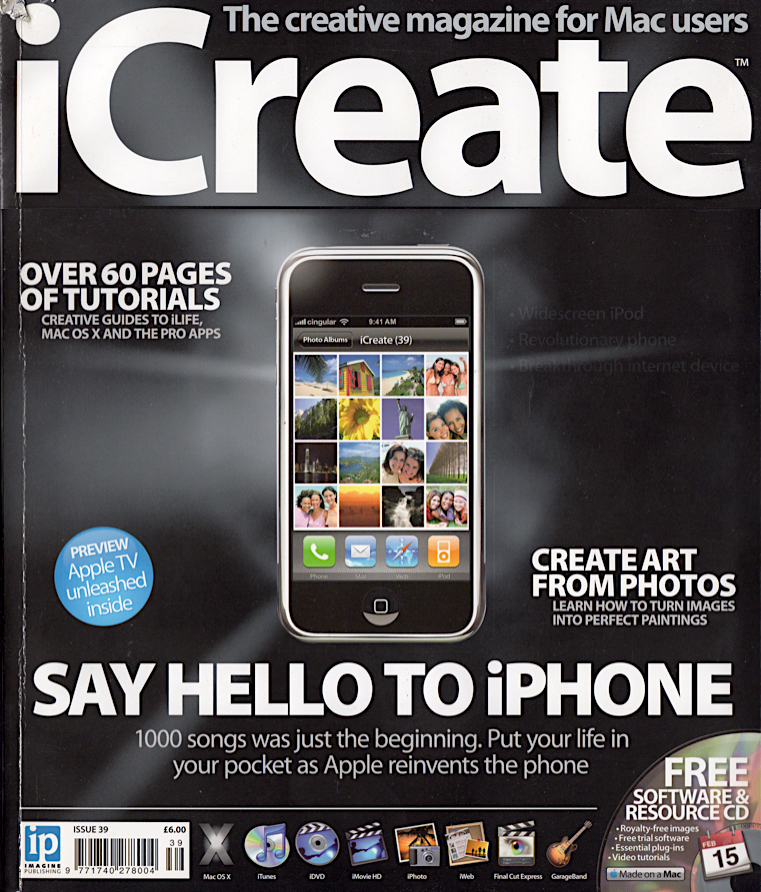 THE BILL comes ahead of an anticipated report from the Government Accountability Office on cellphones and health, expected this week. As The Washington Post reported, Congress is expected to say that the investigation finds the Federal Communications Commission standards on cellphone safety are out of date. 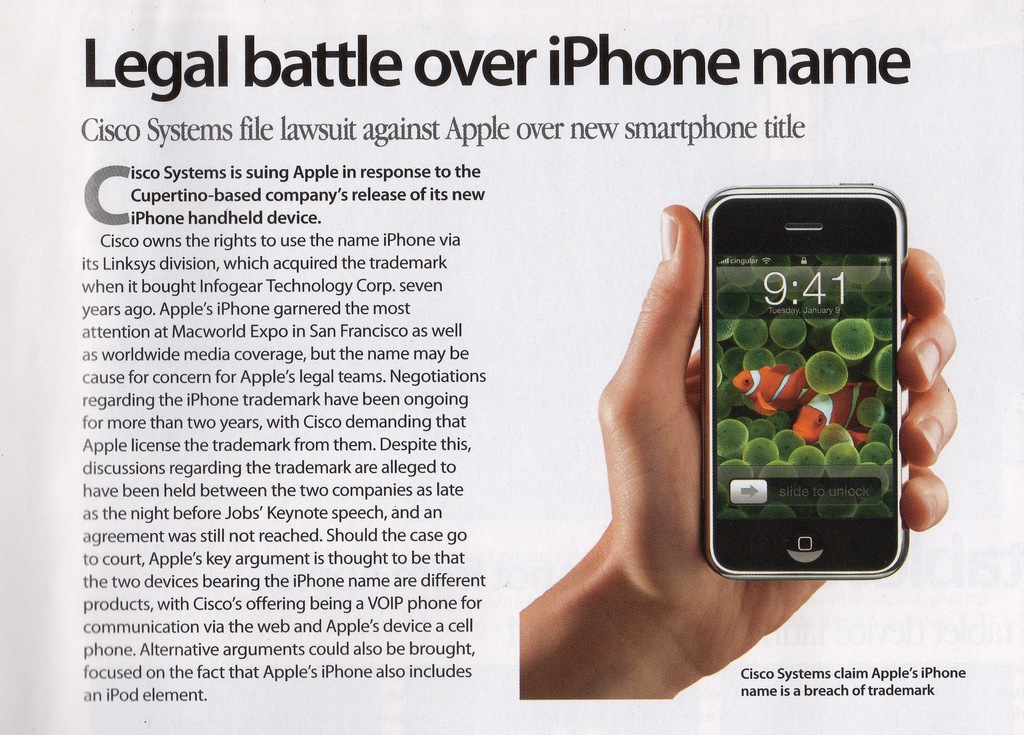 As one of the first in Europe to experience the wonders of Apple's Black & White WYSIWYG interface, at the DIDACTA 1984 European Launch of the Macintosh, in Basle, Switzerland; I have NOW, for the first time, had to familiarise myself with the wonders of a portable, handheld, computerised voice and data communications device; in the form of an iPhone 5c and IOS 9,
which Linnie has just been upgraded to by her telecoms provider EE.