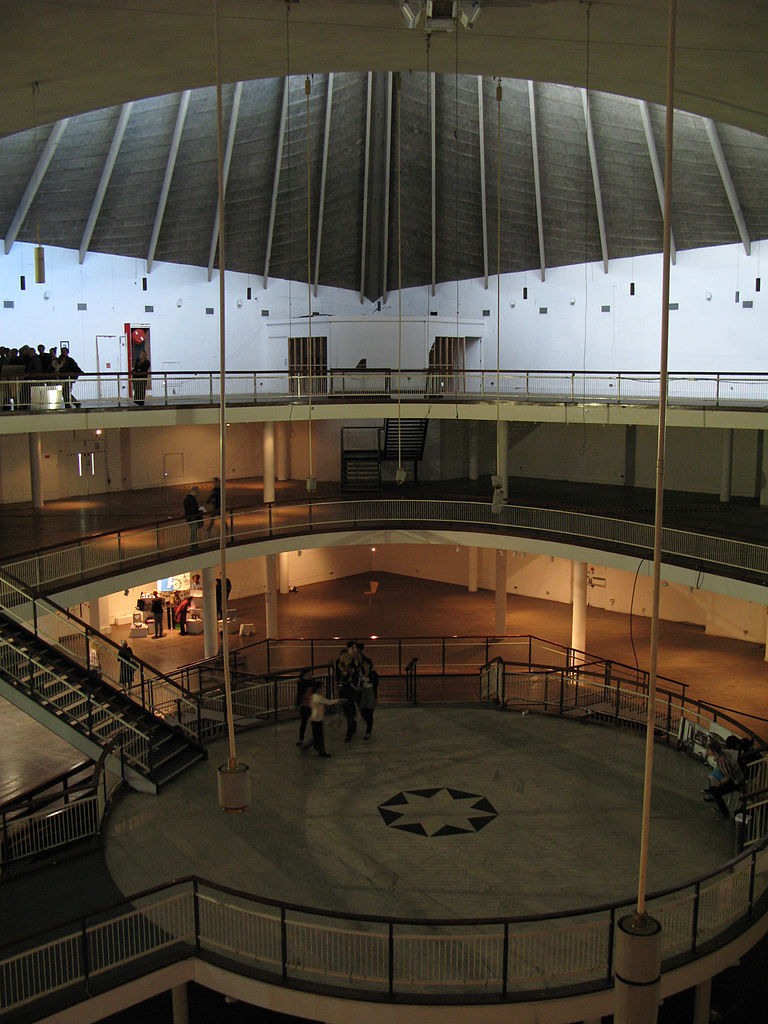 WAS the SHAPE of the structure which was constructed

as the ROOF of the Commonwealth Institute, when it 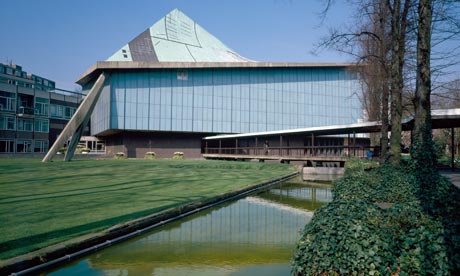 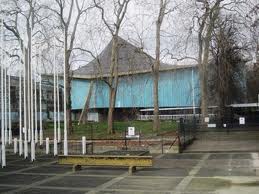 Engineer in the Eigth Army, my father spent 6 months in a Hospital

in Alexandia, Egypt, before then becoming involved with the allied

push across the German defensive Gustav line towards Rome, after

a landing in Italy directly from North Africa, by way of his hands-on

following the capture of Monte Cassino, whilst my soul-mate Linnie’s

throughout the push to Rome and thence the North, until the German 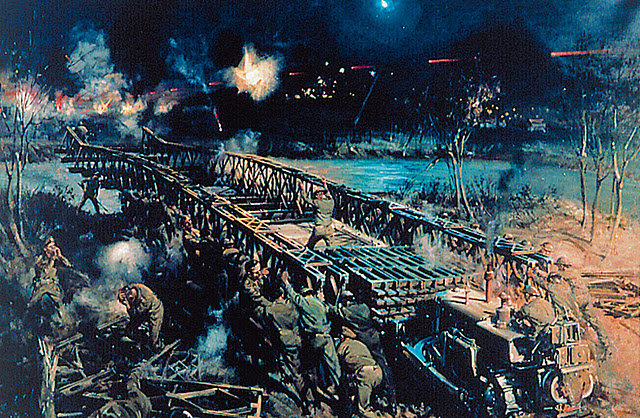 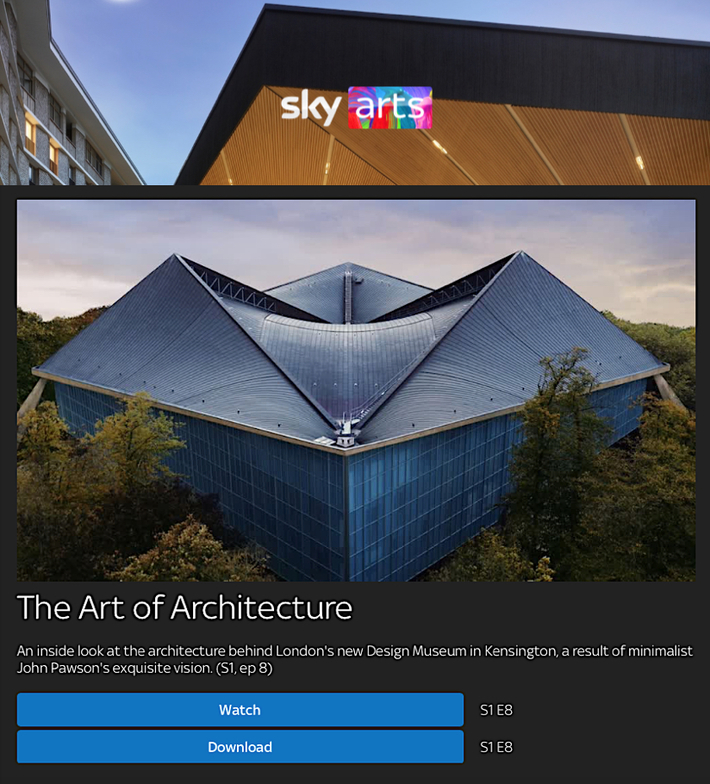 Britain’s most recognisable minimalist won the

Museum in the old Commonwealth Institute

building in Kensington. He used oak, stone and

white walls to enclose the exhibition spaces but

left exposed the unusual parabolic roof made of

'THE LANDSCAPE OF DESIGN TODAY'