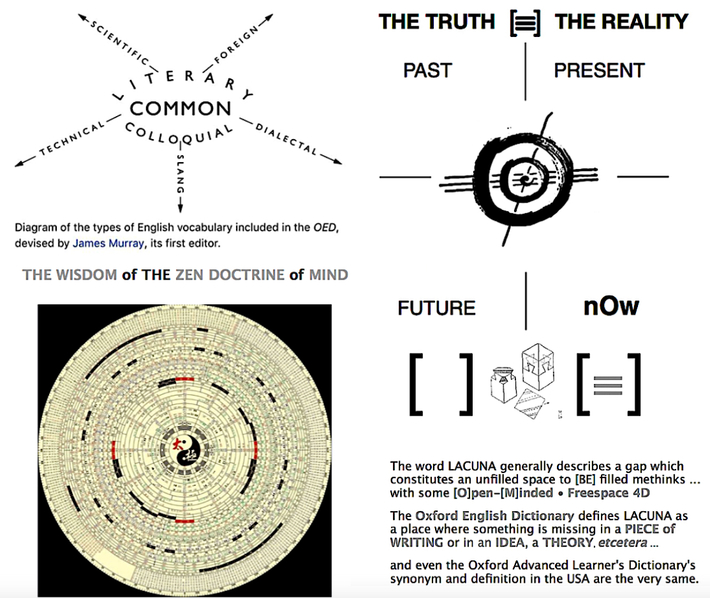 THE single most important thing that I learnt, very early on in my life, was

WHAT has been FORGOTTEN BY TIME [IS] that ...

“Biodiversity is being lost at mass-extinction rates,” states The Global

Risks Report 2018, and “pollution of the air and sea has become an

are in steep decline in some lands. Because insects pollinate plants,

scientists are now warning of a potential “ecological Armageddon.”

Coral reefs are in trouble too. Scientists estimate that about half the

world’s reefs have died in the past 30 years.