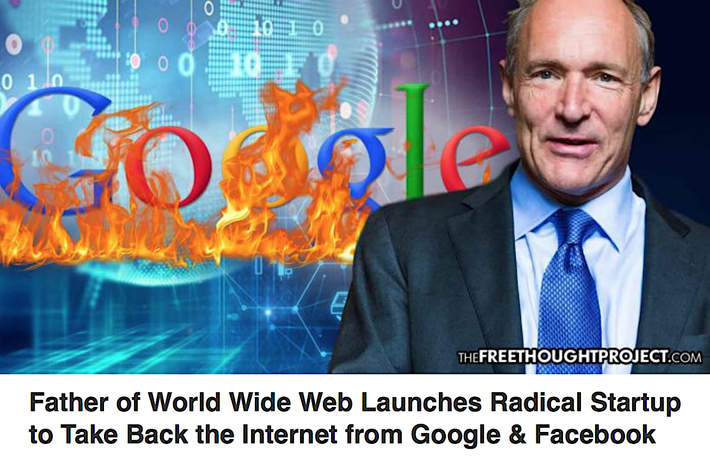 copy which My mother was able to afford, I have followed doing so on

occasion and was entirely fascinated by this particular article from

"This agony, however, has had a profound effect on

Tim Berners-Lee. He is now embarking on a third

act - determined to fight back through both his

celebrity status and, notably, his skill as a coder.

In particular, Tim Berners-Lee has, for some time,

been working on a new platform, Solid, to reclaim

the World Wide Web from corporations and return

it to its democratic roots."

As I have oft quoted Christopher Cook as having said


Solid's VISION [IS] to implement THE WWW VISION

Never forgetting however that ...
ANTS aren't smart but ANT COLONIES ARE !!!