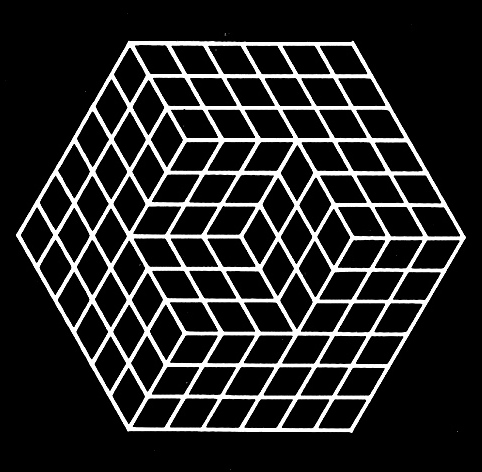 a global crisis of spirit in search of meaning 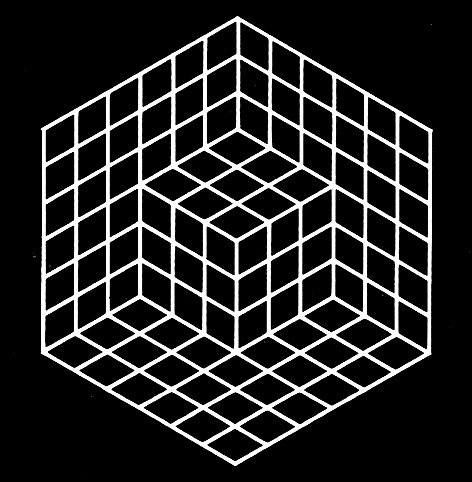 … my own SOUL on Earth destiny is to act as catalyst in the process of establishing a mechanism to allow ALL 6.5 billion on Earth to avail themselves of the opportunity to make the switch - such that when the switch has been affected by the majority of SOULs on Earth an organic change in the structure of present-day society would be produced.

Just get started by letting YOUR LOVE FLOW

AN organic change in the structure of present-day society - indeed - and definately ONE - the world has not yet experienced.

ZEN is an extraordinary development. Rarely does such a possibility become an actuality because many hazards are involved.

Many times before, the possibility existed - a certain spiritual happening might have grown and become like ZEN - but it was never realised.

ONLY once in the whole history of human consciousness has a thing like ZEN come into being.

IT IS VERY RARE

Nice when it clicks…there is so much light. Thanks for lighting my way

before I got there… Such a dear friend, you are.

opening the door  to an AWAKENING of THE SOUL

to the very process of  CO-CREATION

”The Shift IS crucial IF we are to resolve the global issues that confront us in these times of potential breakdown or breakthrough.

IF we were to remain stagnated in a fragmented, selfish, ego-based level of perception, our individual and collective responses to these challenges would be fear-based; and global breakdown would be inevitable.

However, there are signs that WE R WAKING UP.

A growing number of people are freeing themselves of the schisms that have separated them and all of us and are reconciling heart, mind and purpose in co-operative and co-creative ways and ventures.”

“You must unlearn what you have been ‘programmed ’ to believe from birth. That software no longer serves you if you want to live in a universe where all things are possible.”

"NOTHING in politics makes sense except in the light of cultural evolution."

What IS ABSOLUTELY required IS -

political position that moves in a "vertical" dimension above the current

state of paralysis, transcending the horizontal continuum of left and

right, where politics are perceived within a simplistic "winning or

losing" frame of reference. To accomplish this goal ICE's synthesis

platform must incorporate the essential strengths of each of the

major perspectives that currently exist within the American body

politic. This requires the ability to see and understand the healthy

Rather, the synthesis platform must demonstrate a previously

conflict by better integrating and harmonising the fundamental

truths of each ideological camp.

awareness that people in the system are operating from. Even though

our world is interconnected in ways unimaginable even a decade ago,

in many cases our awareness • whether as individuals, organisations

or nations • [IS] still limited and local. To use an analogy from biology,

a part—in fact the multiple interacting economic, social, political and

environmental ecosystems—we sill behave as though our actions are

narrow in scope and impact. We see ourselves as part of a far smaller,

Scharmer and Kaufer explain why actions based on this “ego-system” awareness not only result in recurring crises, but doom any attempt to resolve them—we are trying to meet new challenges with an obsoletemindset. To show the shape of the emerging future they bring this ecosystem awareness to bear on areas such as labor, capital, production, technology, leadership, ownership and many others, offering a blueprint for a new society based on a profound understanding of how the actions of each affects the many.

This book’s journey is about a path and a method of dropping the baggage of old habits of thought and then crossing through the gate to an economy that operates more consciously, inclusively, and collectively.

discourse today: how to respond to the current waves of disruptive change form a deep place that connects us to an emerging future,

rather than reacting against the patterns of the past, which usually means perpetuating them.