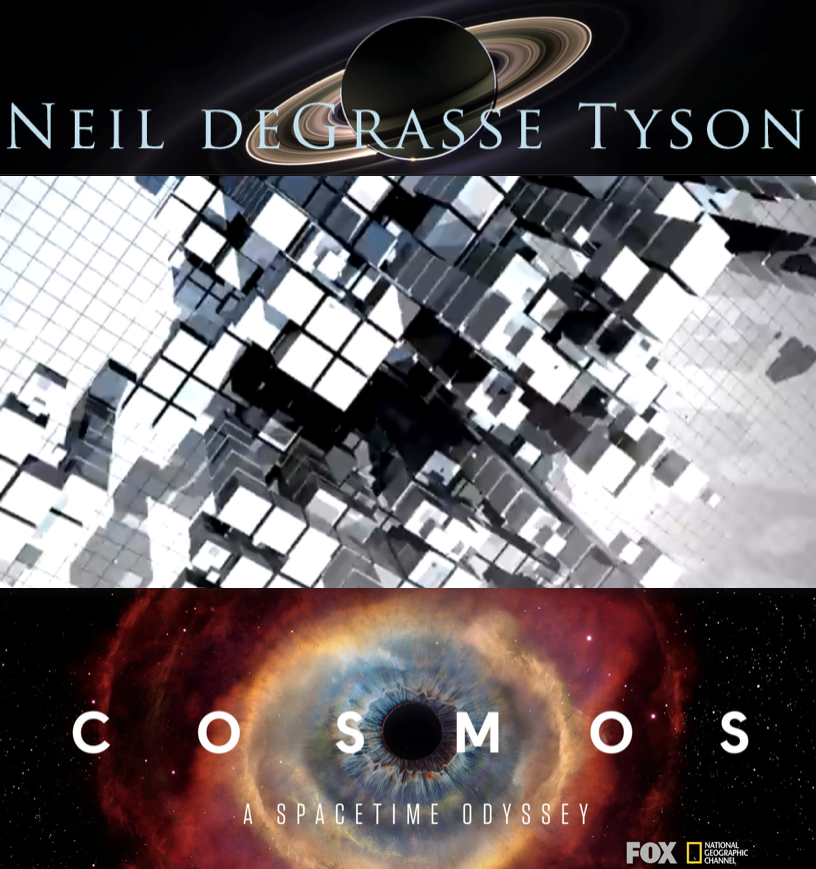 'Of all the sciences cultivated by mankind, Astronomy is acknowledged

to be, and undoubtedly is, the most sublime, the most interesting, and

the most useful. For, by knowledge derived from this science, not only

the bulk of the Earth is discovered . . . . . but our very faculties are

enlarged with the grandeur of the ideas it conveys, our minds exalted

above [their] low contracted prejudices.'

- James Ferguson, Astronomy Explained Upon Sir Isaac Newton’s Principles,
And Made Easy To Those Who Have Not Studied Mathematics (1757)

LONG before anyone knew that the universe had a beginning, before

from Earth, before we knew how stars work or whether atoms exist,

true. Yet his words, apart from their eighteenth-century flourish, could

have been written yesterday.

Now imagine a world in which everyone, but especially people with

power and influence, holds an expanded view of our place in the

cosmos. With that perspective, our problems would shrink - or never arise

behaviour of our predecessors who slaughtered each other because of

THE COSMIC PERSPECTIVE - with quotations from ...

But it's more than just what you know. It's also about having the wisdom

and insight to apply that knowledge to assessing our place in the universe.

And its attributes are clear ... 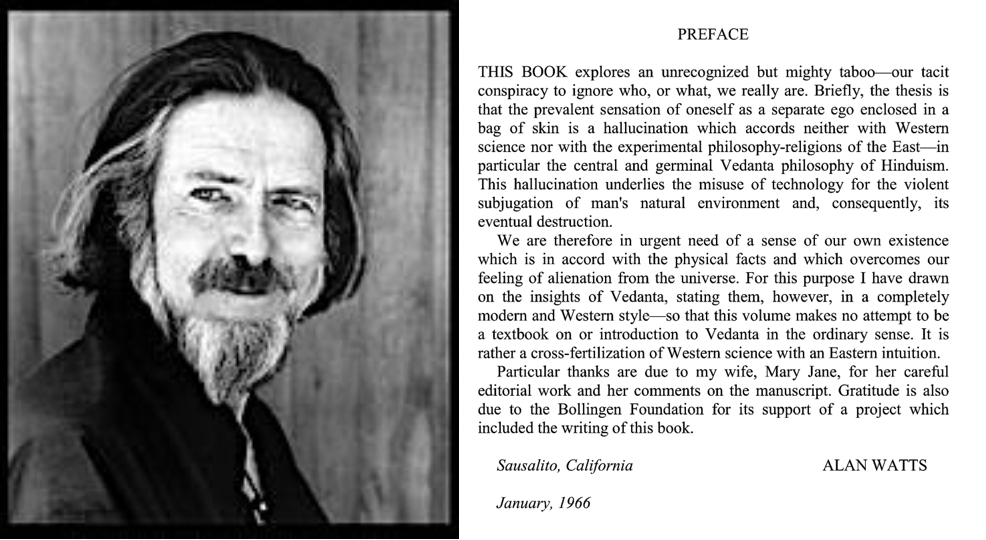 On the Taboo Against Knowing Who You Are

Alan Watts, who died in 1974, held both a master's degree in theology and a doctorate of divinity, and was best known as an interpreter of Zen Buddhism in particular, and of Indian and Chinese philosophy in general. He was the author of many books on the philosophy and psychology of religion, which include The Way of Zen, The Supreme Identity, The Joyous Cosmology, Beyond Theology, Nature, Man and Woman*, Cloud-Hidden, Whereabouts Unknown* and In My Own Way: An Autobiography.