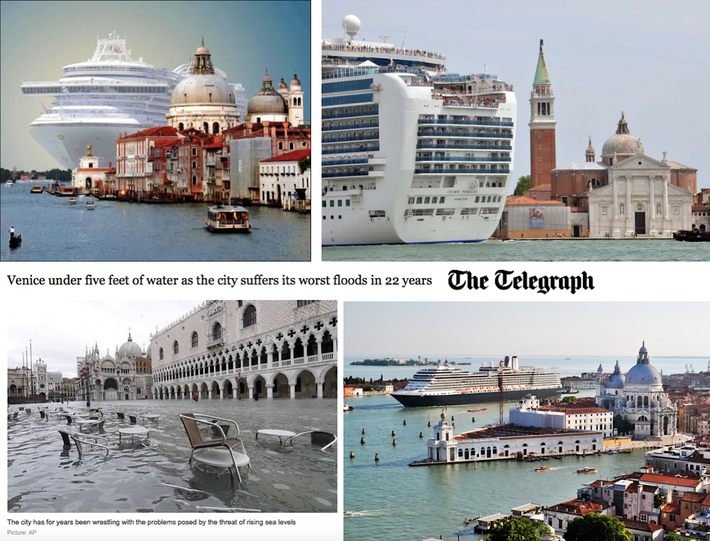 provides a great example of how engineering technology has evolved over the centuries. From the past challenges of constructing an entire city on water to the present problems of saving a city from flooding, engineers have had to adapt and change their methods to provide solutions to pressing issues. The MOSE solution to Venice’s flooding problem is an ambitious project that has required almost two decades of planning and testing. If it succeeds in preventing rising water levels from flooding the city, it will save Venice for future generations to enjoy.

The city of Venice was built in the early 1500’s A.D. on a collection of 117 low islands at the center of a lagoon. The numerous canals provided an ideal location for a city because they formed a natural defense against foreign attackers, similar to a moat. In order to build a city above the water, early architects had to build stable foundations that were sunk deep into a bed of compounded silt and sand called subsoil. The construction material of choice for these foundations was wood stakes from native alder trees. Wood made an ideal foundation material because the submerged wood was not exposed to air, which inhibited deterioration and rotting. In addition, the wood provided a strong, yet flexible support that could resist the constant movement of the tides.

These alder stakes supported a horizontal wooden platform of elm and larch (called zatterone, or “large rafts”), where foundation walls of large stone blocks were built.

tectonic plate which is slowly moving towards a

subduction zone trench along the north-eastern

shoreline of Italy adjacent to the Golf di Venezia

and that most of the pilings that form the

foundation of Venice were made from alder trees.