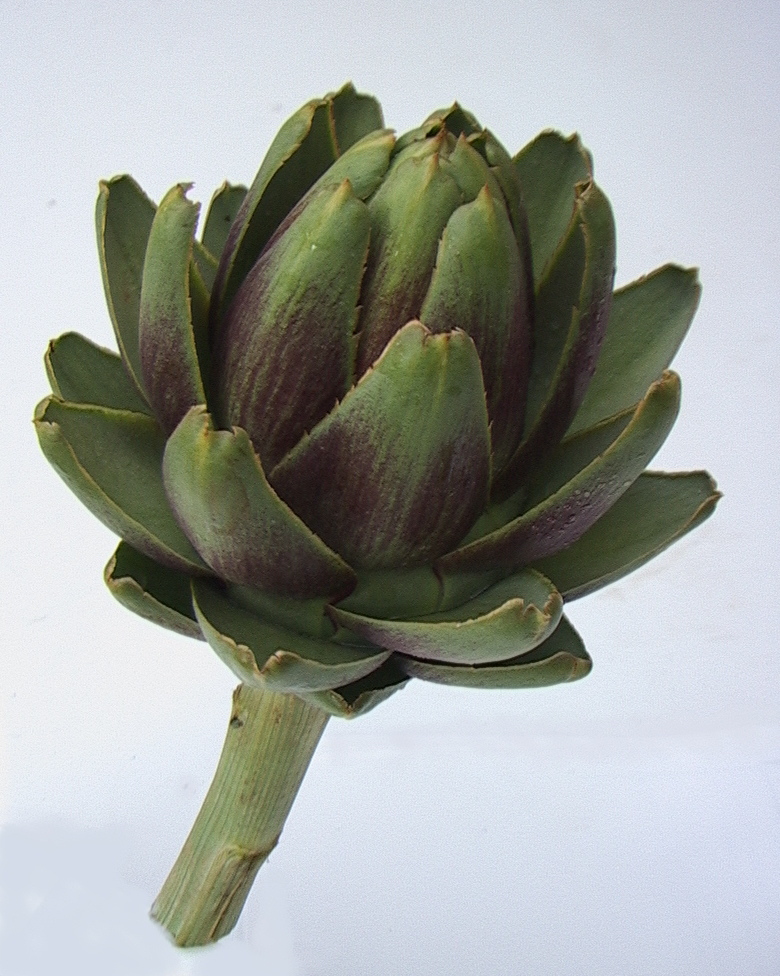 can we assume that it has become a

The "8" figured levitation coils are installed on the sidewalls of the guideway. When the on-board superconducting magnets pass at a high
speed about several centimeters below the center of these coils, an
electric current is induced within the coils, which then act as
electromagnets temporarily. As a result, there are forces which push
the superconducting magnet upwards and ones which pull them upwards
simultaneously, thereby levitating the Maglev vehicle.

A repulsive force and an attractive force induced between the magnets are used to propel the vehicle (superconducting magnet). The propulsion
coils located on the sidewalls on both sides of the guideway are
energized by a three-phase alternating current from a substation,
creating a shifting magnetic field on the guideway. The on-board
superconducting magnets are attracted and pushed by the shifting field,
propelling the Maglev vehicle.

or just another means of making ...

IT ALL POSSIBLE from the WIND

HOW about THAT then ?

Renewable energy produced from the wind has garnered much attention and support in recent years but is often criticized for its low output and lack of reliability. But now a super power wind turbine has come along that may be just what the renewable energy industry needs. The MagLev wind turbine, which was first unveiled at the Wind Power Asia exhibition in Beijing, is expected take wind power technology to the next level with magnetic levitation. MagLev Wind Turbine develops efficiencies on all fronts. The unique aerodynamic design captures the kinetic energy of all the wind passing through the swept area.

On THIS day the Shanghai MagLev Train became the first commercial high-speed line on the planet. All hail to the souls who made this happen, particularly in the context of the planet's ever accelerating rate of change in technology.

Absolutely beautiful technology. Thank you for sharing these gems.