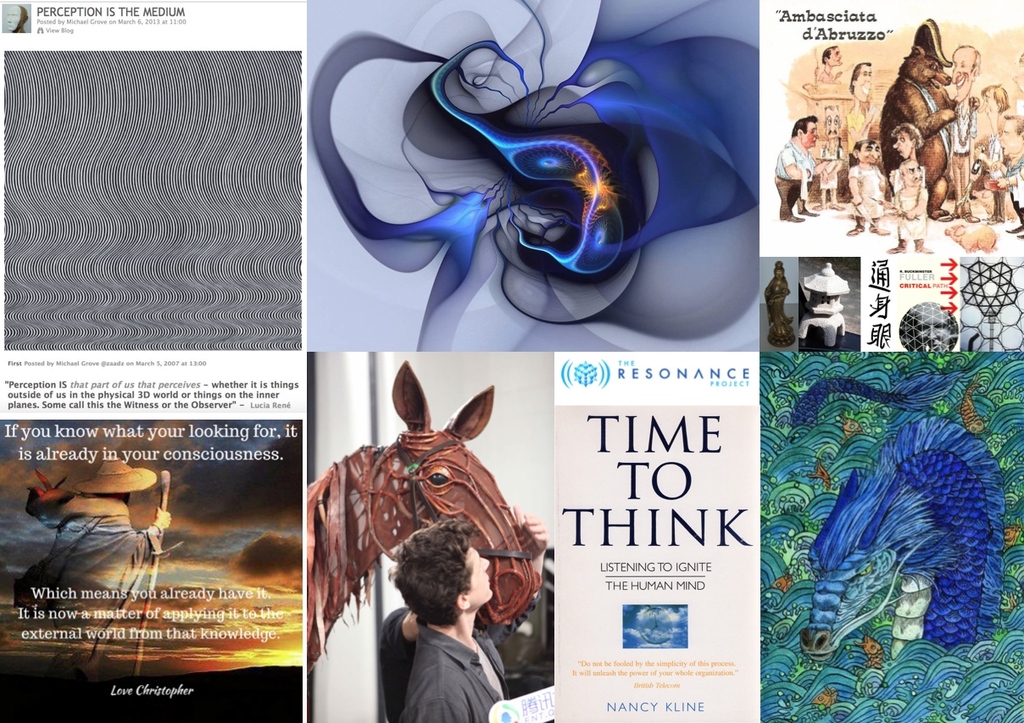 step OUT OF BALANCE towards a NEW MODEL of the UNIVERSE.

LET US suffer the children of innocence, within ALL of us, to realise that

we have been granted the priviledge, to experience as embodied spirit, in

all humility, the actions of self-less caring and compassionate LOVE for ALL

... in this totally and absolutely interconnected virtual world collective which

we have chosen to be born to.

LET US also rise to our duty of responsibilty to make our planet the better place it was designed TO BE and IF needs be create models of potential virtual worlds, on the basis of what could be to the mutual benefit of ALL 7.4 billion presently ALIVE on earth today.

The Earth's precession of its orbit eccentricity (e) and perihelion longitude (omega) over the last million years, a result of the planets' gravitational pulls on each other. The center + is for the invariable plane. It helps produce the "Milankovitch cycles" of the Earth's sunlight inputs, which are involved in the comings and goings of the Ice-Age continental glaciers. The center + is for a circular orbit. Referred to present (J2000) equinox and ecliptic. Calculated from the quasiperiodic-series approximations in J. Laskar, "Secular evolution of the Solar System over 10 million years", Astronomy and Astrophysics, 198, 341-362 (1988).


EVERYTHING is made of consciousness. 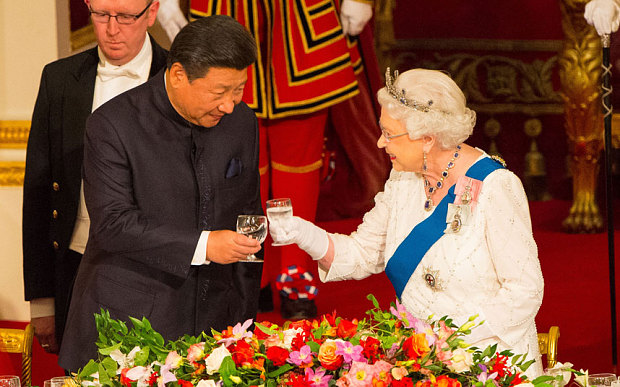 The Queen [YIN], our head of  The Commonwealth, together with China's President Xi Jinping [YANG], are NOW leaders of the ever growing majority of souls on board Y[our] pale blue dot; and the discussion they might have had about the horse whisperer, in the context of Chinese horses and the opening night in September of the Chinese version of the War Horse; must potentially mark a new beginning for the mutual benefit of ALL the peoples of planet earth.