sell one's birthright for a mess of pottage 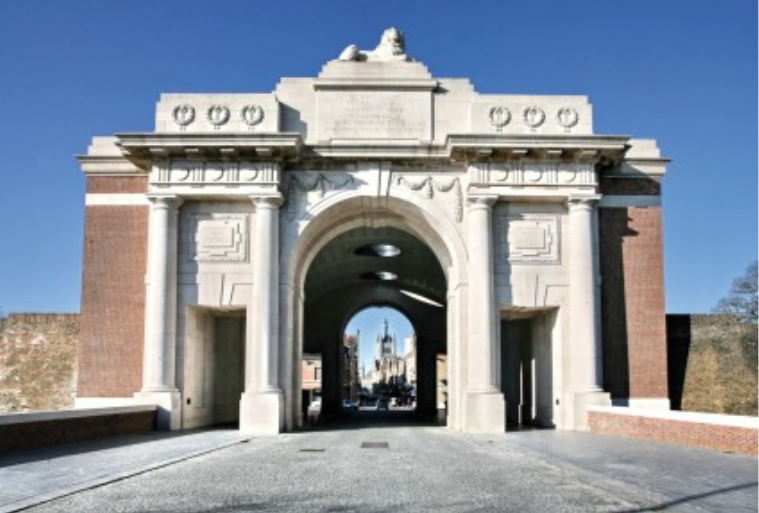 To make an unfavourable exchange, especially of something of great,

but deferred value for something of very low, but immediate value.

constitution having for its effect, instead of the greatest happiness of the

ruling few at the expense of the happiness of the many, would, supposing

himself to become in consequence of the misrule, a sufferer to a greater

amount than that of the benefit received by his vote, be an Esau ...

selling his birthright for a mess of pottage.

The road to success is NOT doing one thing 100% better ... but doing one

hundred things 1% better - "OUR response in Europe, as in Britain,

should be to lead, not follow" - lest the whole EU Project become ...

a mess of pottage.

they know isn’t up to it – largely to spite David Cameron. Remember this

episode the next time you hear claims about “reforming” the EU. While he

is there, the PM might care to look at how many Indian names there are

carved on the Menin Gate. He might reflect on the ties that link this country

to common law, English-speaking markets across the oceans. He might

ponder the fact that, as EFTA moves toward a free trade agreement with

India, the EU has shelved its trade talks with that rising giant. He might

We are in the wrong place. We need to rediscover the global vocation

that once lifted this nation to global pre‑eminence. David Cameron has

given reform his best shot, but it hasn’t worked. The other states aren’t

There’s a world across the oceans.