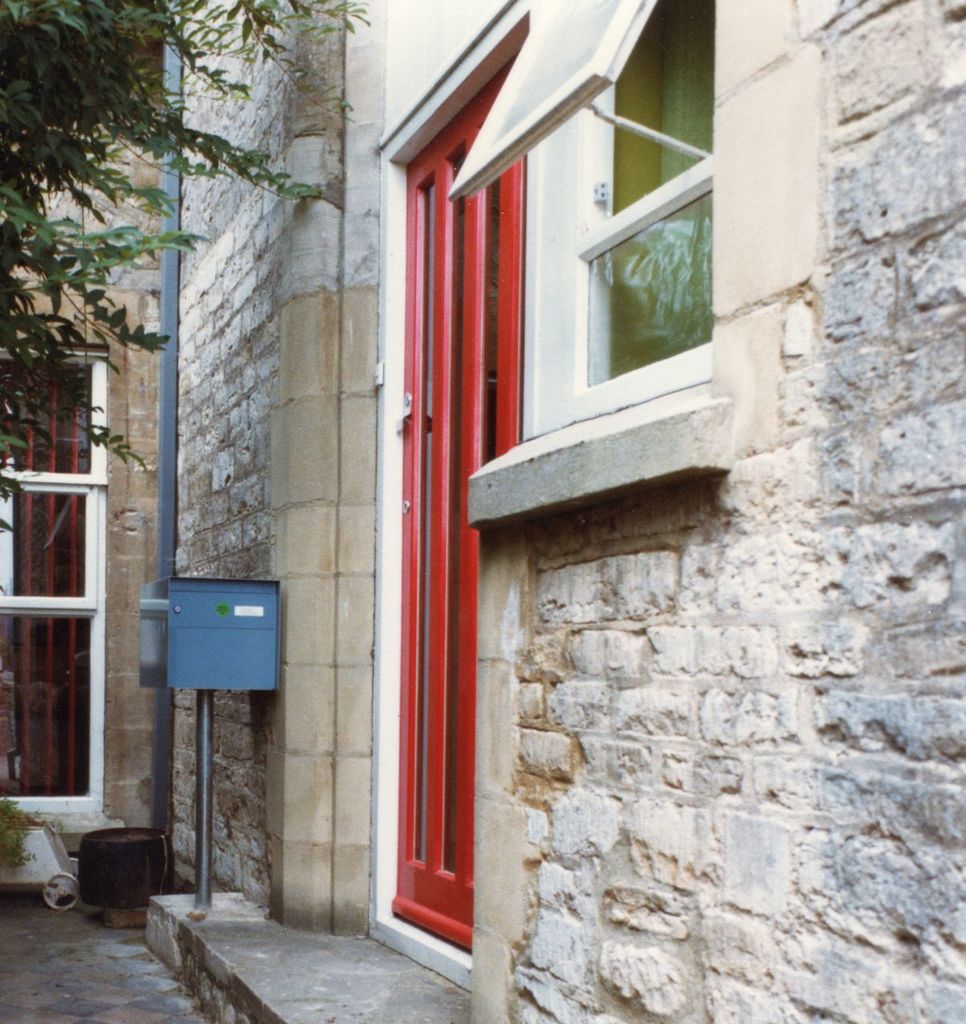 "My duty may force me back to power to save France"

Ministry of Defence, the BBC, the Royal Bank of Scotland and the NHS -

In most organisations the buck stops with the boss, BUT not the NHS. The buck doesn’t stop with Sir David Nicholson. In fact, he hasn’t even seen the buck. He didn’t know there was a buck. No one, to his profound regret, alerted him to the existence of any buck. During the period under discussion, you see, it was not standard NHS procedure to monitor the buck.

Hence the buck does not stop with him.

The above is a rough summary of the evidence Sir David gave to the MPs interrogating him about the Mid Staffordshire scandal. For part of the period during which hundreds of patients died of neglect at Mid Staffs, Sir David was head of the regional health authority. He hadn’t known what was going on, he said, because he hadn’t been shown the mortality rates. (“Mortality rates were not part of the way anybody measured how the NHS was operating at that time, because they beg more questions than they answer.”)

In any case, he wasn’t going to resign. Indeed, listening to him, you might have formed the impression that no one should resign. This was because the blame lay not with actual people but with a mysterious and sinister-sounding entity known as “the system”.

“The system did not take seriously enough the input of patients,” lamented Sir David. “Patients were not the centre of the way the system operated… No culture of sharing information across the system… A basic system problem… A big failing in the whole system…”

The system. The system. He might have been a character in a sci-fi film analysing a computer failure on a space ship. Rather than, say, the head of the NHS explaining why patients were given no water to drink, or left to lie in sheets soaked in urine.

There was something familiar about Sir David. Bald, pink, bespectacled, blinking like a mole in torchlight: he  looked  eerily  like  the  BBC’s  short-lived  director-general George Entwistle, another executive summonsed to Parliament to be browbeaten by Members of Parliament -  (at yet another toothless parliamentary select committee meeting)

Perhaps there’s a factory somewhere that turns them out. “Hi, yeah, I’d like to order another of your All-Purpose Management Droids. Catalogue number 462-516a, please. That’s it, the one with the deeply concerned frown and six different ways of saying sorry without taking the blame.”

Sorry or not, Sir David is staying in his job:-

“I’m absolutely the right person to take the NHS forward.”

Meanwhile, presumably, The System lurks in the shadows, biding its time until the moment is ripe to strike again.

IN the context of the fact that the catalysts

of a global revolution are already brewing

MY CASE - as always - RESTS

So following the money trail, even the most promising ideas lead to an outcome that is greatly different from the RBEM envisioned by so many within TZM. The foundational principle of a RBEM is the value shift that allows such a system to exist in the first place. This is the main reason TZM takes the spreading mass awareness approach. At every turn, the value system shift is critical to the implementation of any changes promising outcomes that lead to a world in which I would someday wish to live, or I would wish for my children to live. This is the real gift TZM has to give to the world. This is the primary and only real task before us right now. Not fixing money, but raising awareness of why we need to move beyond money and of the wonderful future that beacons us if we can. Money is literally a dead end for humanity.