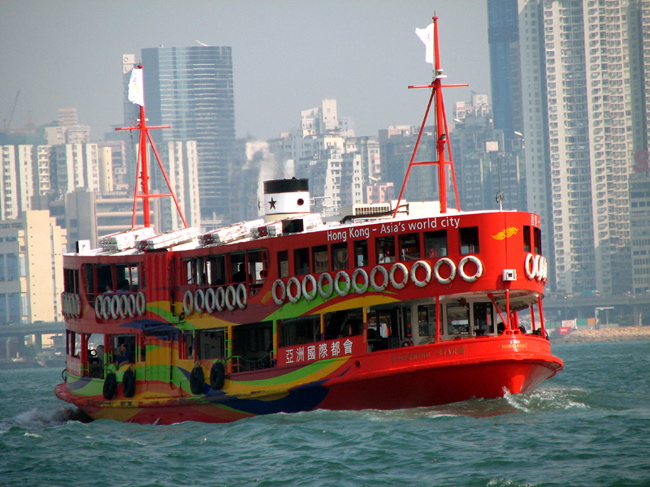 Their occupancy was ratified by the Treaty of Nanking. In 1860 the Kowloon peninsula was added to the port and in 1898 the New Territories were received from China on a 99-year lease. Growth was rapid during the 1930s when many Chinese fled the civil wars and Japanese invasion on the mainland and the population doubled to 1.6 million.

Hong Kong itself surrendered to the Japanese on Christmas Day 1941 and was not liberated until 30 August 1945. Under British rule, the region's modern and classical dance scene began to flourish in the late 1970s. The City Contemporary Dance Company in Kowloon was established under the direction of Willy Tsao (performing works by Tsao, Helen Lai, and others); and the Hong Kong Academy for Performing Arts Ensemble was founded in Wanchai under the artistic direction of Margaret Carlson.

Both companies made a feature of showcasing Asian and Western dancers

in repertory that fused Chinese and Western dance influences.

The Hong Kong Ballet was founded in Happy Valley in 1979, under the direction of Garry Trinder and went on to perform the standard Western classical repertoire as well as new works by Trinder, Choo-San Goh, Dony Retier-Soffer, Bengt Jorgen, and Bintley. Stephen Jefferies was appointed director in 1995.

During the 1960s, the colony became a major manufacturing centre and its population reached over 4 million by 1991. The lease for the New Territories ended at midnight yesterday, whereupon the whole colony reverted to the People's Republic of China.

setting the seeds of things to come

Hong Kong to Tibet by train

Corruption in CHINA continues to flourish - whilst the citizens of HONG KONG become ever more cynical that reform will ever take place ...such that ANYONE who doesn't DO what they are TOLD is automatically punished - is their any wonder that there are now upwards of 150,000 "incidents" of insurrection throughout China every year?

plus ca change, as it has ever been with China for the last several millenia !

WHAT price the concept of compassion or for that matter opening the Chinese puzzle box ?

“The lessons of silence are peerless and are unmatched by anything ...