FROM PICTURES to WORDS 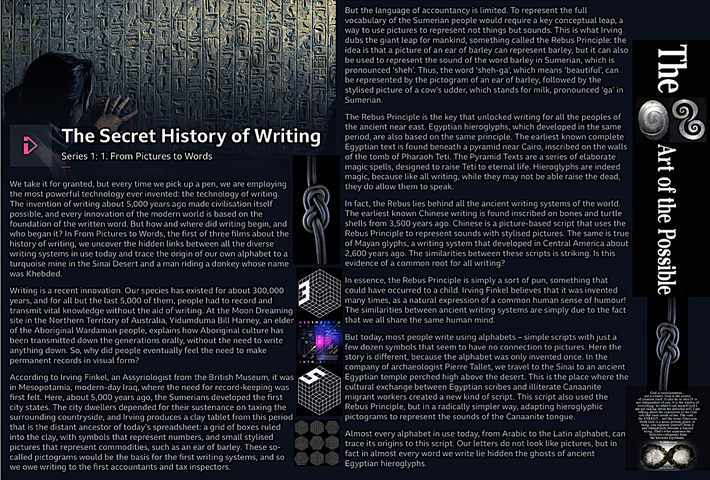 We know of course that there were people here on Planet Earth, some 20,000 years ago that left their millstones and their axe-heads and their own ancestors had left the walls of their caves blackened with soot from fires that went out eons ago, leaving traces across a chasm of time that could swallow up the entirety of recorded history four times over. They also left the bodies of their dead as well as pictures of animals and themselves and other markings on the walls.

Can you all just imagine for a moment however, how difficult it can be for a dyslexic to be born to the world of the lexics, without the understanding and support of a loving family around you. Winston Churchill was just such a person, haunted for the entirety of his life with the black dogs of depression, as a result of never being able to bridge the chasm of mankind’s misunderstanding, whilst executing his purpose of existence, which was of course, to change the fate of England and the world.

So it was that my first *zBlog@zaadz entitled BRAVO!
referred to my inherent understanding of ALL that
was Douglas Harding and particularly Escher. 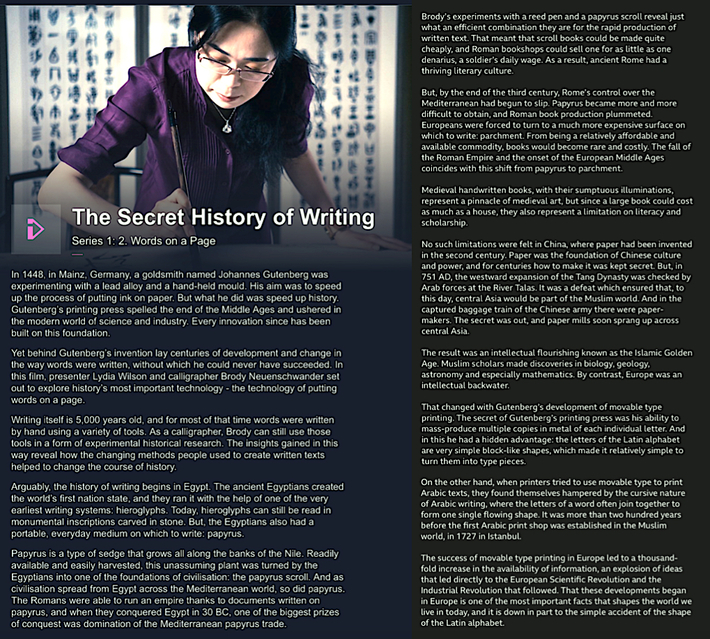 Words on a Page 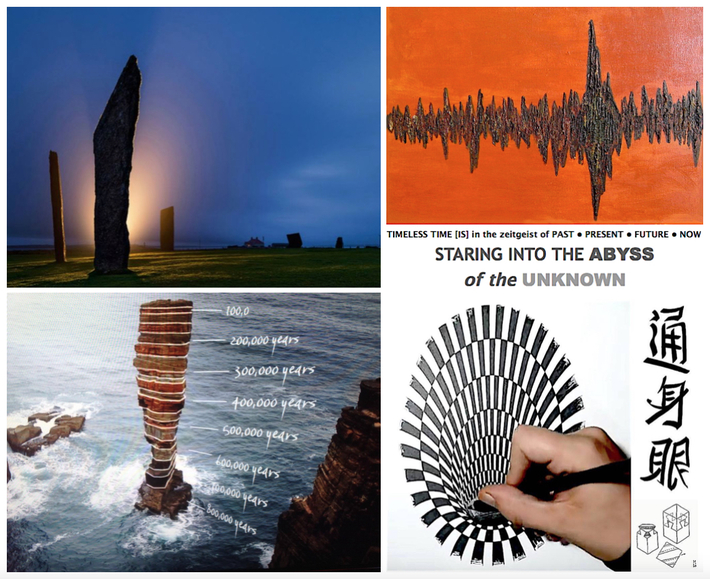 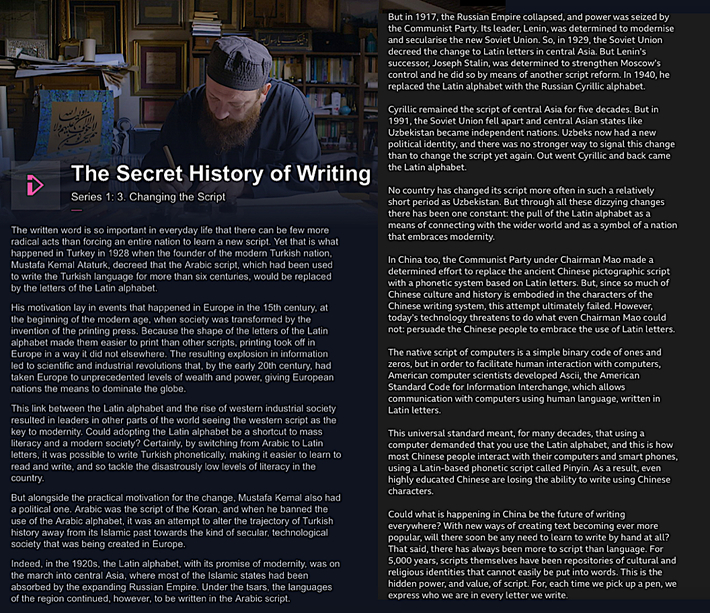