EUROCONTROL is the European Organisation 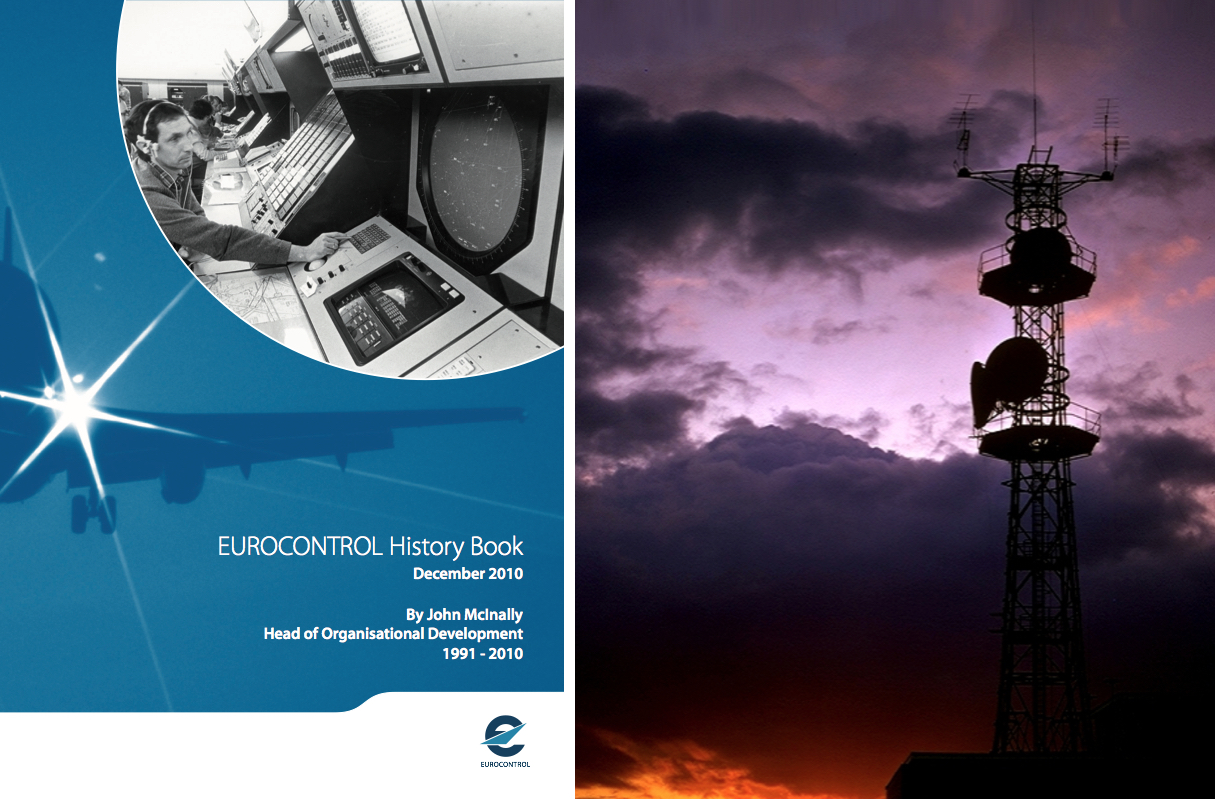 ... for the Safety of Air Navigation and is an inter-governmental

management. The organization was established in 1960 by six

The Netherlands, and the United Kingdom, for the purpose of

The Netherlands) agreed in 1964 to set up a single international

on Maastricht in the Netherlands. In 2014, the organisation had

40 Member States, counting the European Community as a member.

The Organization’s strategic objectives are classified in specific areas:

its mission and objectives, EUROCONTROL initiates, develops, and

management strategies and their associated action plans. This is done

in a collective effort involving civil and military aviation stakeholders

European institutions (such as the European Aviation Safety Agency,

EUROCONTROL’s main offices are located as follows: the Headquarters

in Brussels, Belgium; the Research Centre in Brétigny-sur-Orge, France;

Netherlands; and the Training Institute in Luxembourg.

Although Eurocontrol is not an agency of the European Union, the

EU has delegated parts of its Single European Sky regulations to

Eurocontrol, making it the central organisation for coordination

and planning of air traffic control for all of Europe.[3] The EU itself

users, airports,  and other organisations. Its activities involve all

safety proofed technologies and procedures, and collection of air

The Eurocontrol Convention was signed in 1960 and ratified in 1963.

Before the Convention entered into force in 1963, there were already

indications that the matter of national sovereignty would complicate

the full implementation of the organisation’s founding mission.

system, proposed in 1962, was beset by the refusal of both France

and Britain to comply, largely due to reasons closely linked with their

(the Federal Republic of Germany, Belgium, the  Netherlands and

control centre to manage their upper airspace, settling on the site of

the Beek Airfield to the north of the Dutch city of Maastricht.[5]

The European Parliament at the time expressed concern about the lack

control services across the continent. In 1979, Eurocontrol signed a

attempting to create a synergy of Eurocontrol’s technical expertise and

become a lasting element of the organisation, such as the Eurocontrol

forecasting service, which became STATFOR, as well as the Aeronautical

By 1986, the pressures on the European ATC network was so big that

a new, wider mandate was already being considered for Eurocontrol,

with much of the initiative coming from ECAC’s Ministers of Transport.

Subsequently, ECAC urged all of its member states to join Eurocontrol.[5]

interaction of Military/Civilian Flight Operations with the introduction of

new technology such as the XB-70A Valkyrie.