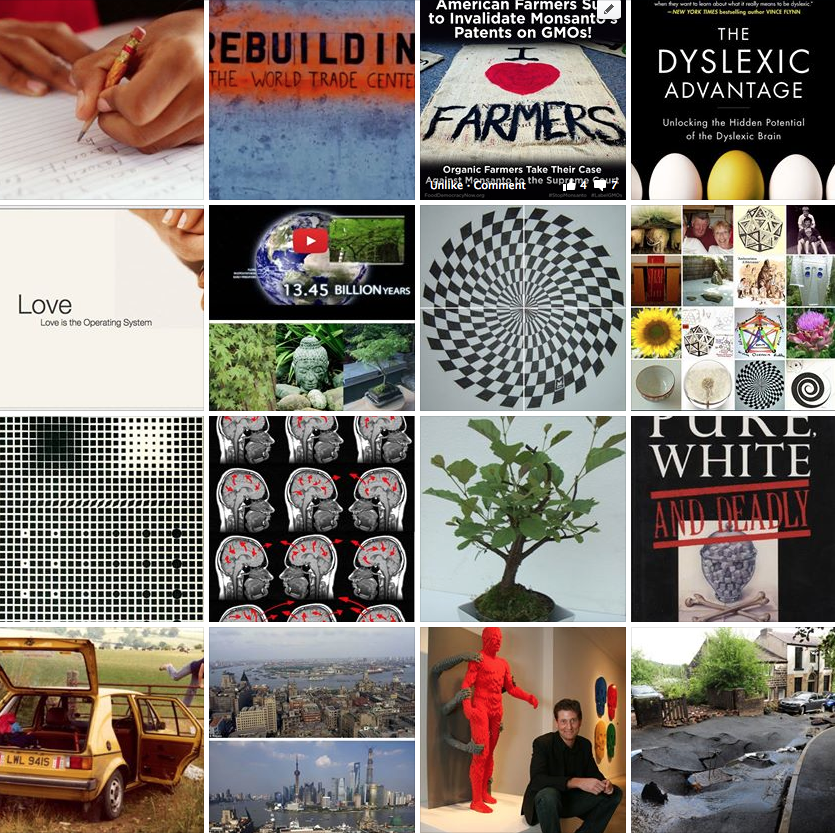 A positive vision of a sustainable future

One of the roles that the Transition Network is becoming clearer

about is ‘keeper of the DNA’ of the movement, the core ideas, values,

and identity, such as the statement -

As the international work is progressing, perhaps that DNA will

be extended to include -

“Transition Network is building a ‘family’ of people around the world

looking after each other and the planet.”

"All for ourselves and nothing for other people seems, in every age of
the world, to have been the vile maxim of the masters of mankind."

space-based vision of our planet. Produced in extensive consultation

and transforms it into dazzling visual sequences, each one exposing the

and concludes with revelations about the role which humanity plays, in

respect to our impact on, the process of interconnectivity of, those VERY

life sustaining natural forces ... a computer generated animation based on

how LIFE on our planet - within our solar system, galaxy and universe - IS

regulated by nature as one LIVING SYSTEM ...  a worthy successor, indeed,

to the very first image of our blue planet from space, which acted as the

catalyst for James Lovelock to write his epic GAIA, in collaboration with

"The ‘national hubs’ are groups of people that support the local

Last year in London, as an extension to the Transition conference,

there was a two day meeting of the national hubs, but this was the

first time they met by themselves. Last year we came up with the

metaphor that we are a family, supporting each other and the planet.

To be clear, this means that local initiatives would no longer be

isolated, simply working on their own projects, but would part of an

active network, where they were in regular contact with each other,

helping each other in whatever ways were appropriate. This year we

did a lot of work on that idea, with lots of plans to make it practical.

Most of us came from Europe, but a few were from farther away. We had

Romania, Spain, Sweden, and the UK. Some of the hubs were large and

well-established, like Sweden which has 172 initiatives and has funding,

while others were small and just starting, like Latvia with only 1 initiative.

As we talked about how we could work together, it was clear that there

were lots of possibilities. We planned some regional gatherings, like one

for the Baltic countries, where the stronger Scandinavian nations could

meeting, a German-speaking one (Germany, Austria, and the German part

of Switzerland), and possibly others. We talked about a ‘buddy’ system or

‘twinning’ or ‘mentoring’ where two hubs were paired, and would keep in

regular contact. (“Have you called your family this month?”) We want to

have a few smaller conferences each year, probably regional, and one

bigger one for everyone.  The hot favourite for 2014 is Copenhagen.

And then, we want to have a much larger number of smaller, informal

connections, through Skype or similar, or telephone, some on a regular

basis and some informally."

The Power of NOT Doing Stuff

Our theme for August is about NOT doing stuff. All too often our

default as activists is to do do do, and to give ourselves very little

time to pause, reflect or celebrate. I remember once going to the

leaving party of the head of a large green NGO. He had been in charge

there for a long time, and I asked him "what are you most looking

forward to about not working here any more?"

"NOT working 7 days a week" came the reply. All through his kids

growing up, he'd been working seven days a week. Here at Transition

Network, we say that's not OK.

Quite often leadership can mean stepping back and 'not doing

democracy... empowering others towards their own solutions,

IDEAS and PROJECTS. Indeed that is what has been so exciting

IT IS about starting with the strengths and assets of communities -

future rather than relying on other people. Harnessing the skills and

Comment from Philip Booth on the POWER of Not Doing Stuff 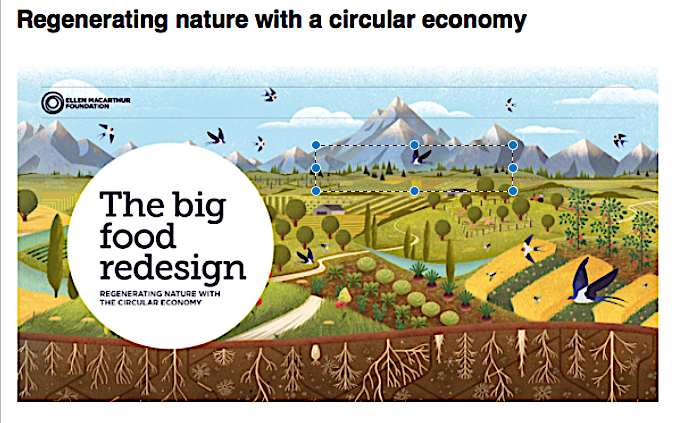 Having been a long-standing supporter of the concept of the Transition Movement from the outset • and an admirer of Ingvar Kamprad’s vision of providing well designed furniture and furnishings, at prices that everybody could potentially afford, as a basic concept which has transmogrified into what we now know as IKEA • I have been well impressed more recently with his own commitment of support for the Regenerating Nature with a Circular Economy initiative of the ELLEN MACARTHUR FOUNDATION.