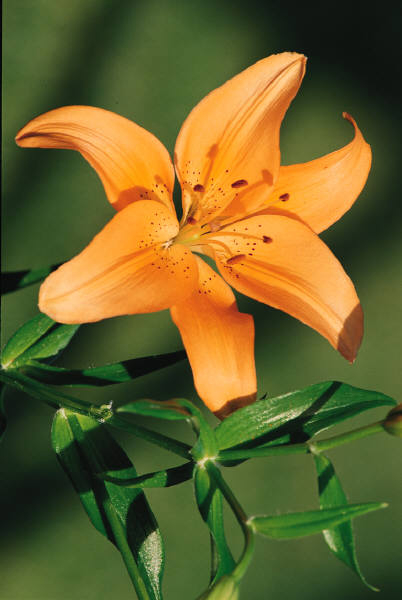 a moving and powerful story ..

John Healy says in his blogspot -

“The collective unconscious has created our present. The time has come to move beyond

outdated belief systems and ideologies that keep humanity in separation from source.

Source being god, god being true self.

We have fallen under the delusion of seeing and believing in a creator outside of self.

Whether one claims to be christian or not, the unconscious of that one is dominated by

the belief systems of the collective up until that one chooses to liberate.

Since the time of christ there has been talk of an apocolyptic future. New age types refer

to this as the ascension. The only end that is to come is the end of ego world and the

choosing to awaken to true self. And, my experience is one that is an example of how

a simple being can choose to awaken to the god self, our true form.”

Bravo! - and I think it was either Meister Eckhart or Thomas Merton who said -

” LET GOD BE GOD within you always ”

I just read John's blog, Awakening of a Footsoldier yesterday … and I agree “moving and powerful” … I didn't get to read the whole thing… but what I did read…. raw, intense and REAL! Love it!