A place of symbolism ... 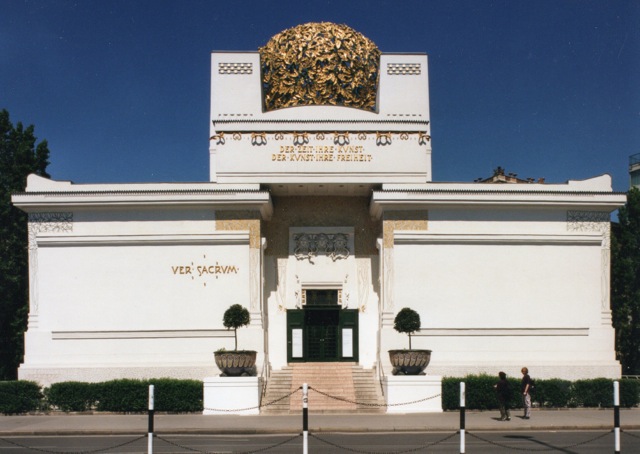 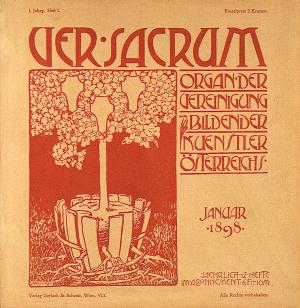 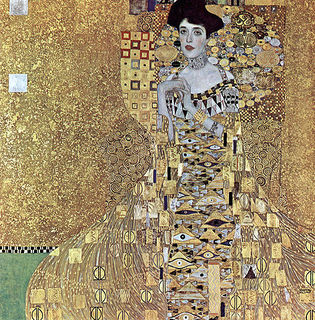 Just as Edvard Munch can be associated with both Symbolism and Expressionism, so the art of  the Austrian painter, Gustav Klimt (1862-1918), is a curious and elegant synthesis of
Symbolism and Art Nouveau.


The Austrians responded enthusiastically to the decorative artifice of Art Nouveau, and Klimt is almost artifice incarnate.


He painted large ornamental friezes of allegorical scenes, and produced fashionable portraits, uniting the stylized shapes and unnatural colours of Symbolism with his own essentially harmonious concept of beauty.
Secession Vienna

The "Secession building" in Vienna, built in 1897 by Joseph Maria Olbrich for exhibitions of the Vienna Secession Group ...

which was founded on April 3, of the same year by artists Gustav Klimt, Koloman Moser, Josef Hoffmann, Joseph Maria Olbrich, Max Kurzweil, Otto Wagner, and others ...
IS famous for it's Beethoven frieze by Klimt -
which depicts man's search of happiness.
The Art of Gustav Klimt & Edvard Munch

Although Richard Dorment has said of the Tate Liverpool's magnificent show of the fantastical paintings of Gustav Klimt … EAT YOUR HEART OUT FREUD … he has rightly concluded that for this event, a full-scale reconstruction of the Beethoven frieze is the only false note in an otherwise first-rate show and that IT ISN'T that the reconstruction is badly done, but that the space is so different from that in Vienna's Belvedere.

FROM personal experience I also believe that the exercise feels pointless.

Why do so many of the experts invariably overcook the egg ?

Place is a silent form of appreciation.