The American Scientists Who Saved London... 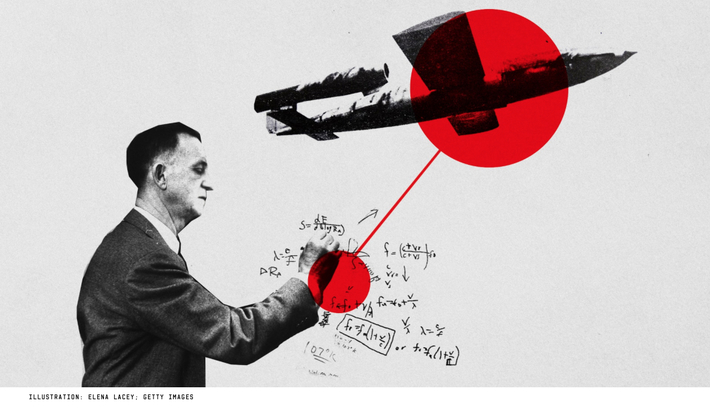 In the summer of 1944, the German air force unleashed a new weapon on London: pilotless warplanes. For months, flocks of V-1s—4,900-pound winged missiles—would fly overhead, cut their engines, and free-fall before exploding over their target. Soaring at speeds of over 400 miles per hour, the Nazi drones rendered the Allies’ anti-aircraft defenses useless. To defeat them, US physicists had to develop a “smart fuse” that could travel more than 2,000 feet every second and trigger as it closed in on the planes.

The task, they were told, was practically impossible.

My soulmate Linnie's mum was permanently deafened in one ear as a result of an explosion of a V1 on impact in North London where she was living at the time and had to be then prescribed throughout her life with more and more powerful hearing aids, at ever increasing cost.

Never forgetting that had [IT] NOT been for the timely establishment of the MIT RADLAB and the development of airborne radar systems, subsequent to the Tizard Mission and the use of the 10cm Magnetron technology, there is little doubt that the USA would have been unable to swiftly respond to the Pearl Harbour attack by the Japanese. In the context however, of everything [BE]ing connected to everything else all vibrating at different frequencies, [IT] occurs to me that my own experience of area radar systems having been shown the original photo of the very first air-borne radar photograph of Cape Cod is even connected in[TIME] to Gregory Shepard's experience of Nantucket and Bucky's sailing.