A DYNAMIC PLAN for "OTHERS to CONTRIBUTE" "MINDS are like parachutes, they only function when they're open."

AWAKEN TO THE ONE MIND 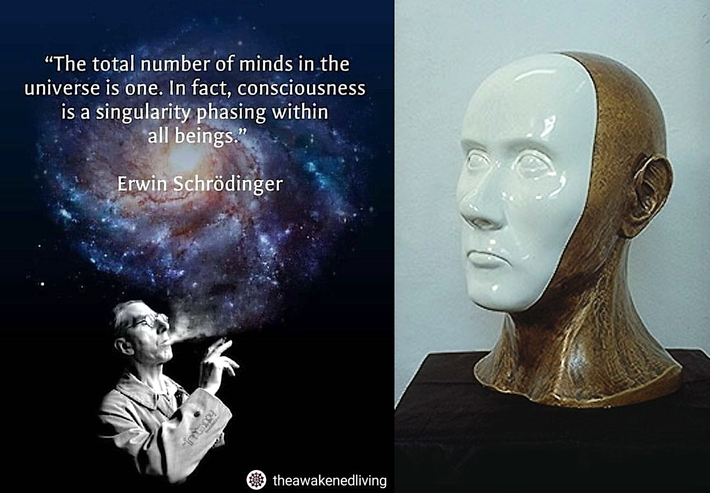 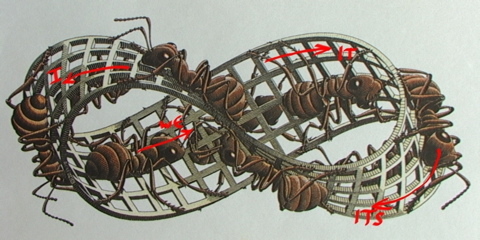 As individuals, ants might be tiny dummies, but as

colonies they respond quickly and effectively to

their environment. They DO [IT] with something

called swarm intelligence the concept of which I

had become acquainted with, during my thorough

investigations of the issues to be addressed with

regard to the utilisation of the AFTN for secure

ATCC and the Maastricht UAC.

networks and human-engineered ones. One example is “Anternet”, where,

a group of researchers at Stanford, found that the algorithm desert ants use

correct spelling] used to regulate data traffic on the internet. Both ant and

human networks use positive feedback: either from acknowledgements

that trigger the transmission of the next data packet, or from food-laden

returning foragers that trigger the exit of another outgoing forager.

This research led some to marvel at the ingenuity of ants, able to invent a

ants have been using internet algorithms for millions of years!

( WIRED, too, flirted with the concept of “anternet”
in its Jargon Watch column last year.)

WITH a realistically dynamic plan for "OTHERS to CONTRIBUTE"

of the many literally becoming ONE • which could feasibly [BE]

respected as A SUPERMIND of AWARENESS, aware of [IT]SELF.

- the collective becomes ONE mind - it's a higher level of evolutionary potential - it's exponential - it's the power of the many literally becoming ONE.