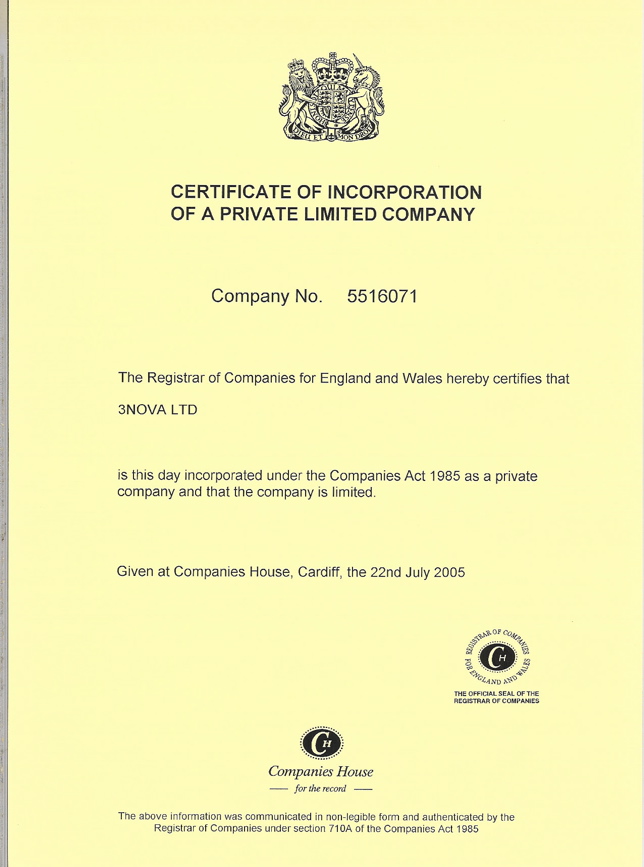 Subsequent to the ratification of the Kyoto Protocol earlier this year 3NOVA   was established to implement the 3D Model which will provide the mechanism by which each and every one of us would have the opportunity to be part of galactica.net

Michael Grove has been utilising ... every piece of appropriate technology available to him, for the last 40 years, to construct a series of devices which have then consequently allowed his clients to provide to their own clients that which was in[DEED] required rather than that which the thought was needed, by way of...
a ‘simulation' of the 'ART of THE POSSIBLE'

These simulations first culminated in the ‘Art of the Possible' event described elsewhere. Michael described the connections by which that event took place as The first 100-piece JIG-SAW. This event led onto the establishment of our own multi-media resource centre in Witney, Oxfordshire and subsequently to the concept of a series of On Demand Colour multi-media resource centres collaborating with an almost fully automatic Video-CD manufacturing plant in an arboretum not ten minutes distant from Belfast Airport in Northern Ireland.


Moore's law has continued to prevail in the interim whilst


The ‘Telecommunications infrastructure developments' time-line elsewhere described provides adequate evidence that we have already moved from Moore's relative constant and are about a third to a half way along the ‘curve' which is about to go exponential.

QlikView - The Art of the Possible

The techno-speak which mankind has evolved, in parallel to these developments, becomes ever more Babel -like and will become ever more incomprehensible to the masses, as the rate of change accelerates.


You will find a copy of a non-disclosure agreement attached - as comment to this zBlog post - and once signed should be returned to Michael.

As soon as Michael has completed the 1000-piece JIG-SAW plan he will send it to you. It is anticipated that an interactive CD-ROM/DVD will have been completed soon, which will also be sent to you.


This interactive presentation will ‘simulate the art of the possible' of the 10,000 piece JIGSAW.

Business proposal for next generation internet processes and the applications that will capture the interest and imagination of the world.


The internet today provides a mass of services to the general public and industry alike, with varying degrees of responsiveness, depending on the access method being used. Huge amounts of unwanted information are delivered along with those items of extreme relevance and importance. As a result a whole industry has been spawned catering to the filtration of such trivia. What people seek and believe they have a right to receive are documents and programmes only that they seek and which are specifically relevant to their needs.


In trying to deliver to this expectation many search engines have evolved, the most successful being Google. Ask yourself though why is that there are vast differences between the results of different engines, and how well has the engine served your need. For example, when searching for “internet search engines” I get 22.8M from Askjeeves, 34.2m from Google, and 239.9m from MSN. Or when using a more esoteric phrase, “who am I”, the same engines produce 958K, 20.7M, and 627.9m respectively. Actually, how relevant are the results when it is practically impossible for me to check more than about 50 of the answers.


What is needed is a more refined engine that delivers more significant search conclusions in a more responsive way, making it infinitely easier to filter the results to exactly my requirement. Even better
would be to get away from just text responses as these lead to further interpretation and possible misdirection when refining the search. That engine needs also to take into consideration improved delivery
technologies and computing intelligence within the local receiving devices.


People are talking of Internet 2 as the next generation of devices with super computers as servers delivering the answers to everyone's needs. However these alone will not make the difference needed to move the internet into a new era.


This proposal is about development and delivery of the REAL next generation in internet search engines and the tools that feed the individuals PC or Mac or other receiving device - a Supranet, in fact, based on the Infranet Initiative. Our proposal is seeking funding to deliver that new search technology, for purchase of premises to house the people and the hardware of the core engine, and for bringing to market a new audio visual lifestyle experience that demonstrates the power of the Supranet using interactive video streamed to the user in real time.

(a) treat it as confidential and apply no lesser security measures to it than the recipient applies to its own
confidential information;

(b) not disclose the Information to any third party without the disclosing party's prior written consent;

(c) not disclose the Information to its employees unless previously authorised by the Partners.

(c) use it solely for the Purpose; and

(d) agree not to in any way use the information to exploit relationships or
tradings of the other parties involved in this disclosure.

3 Each party agrees that the requirements of paragraph 2 shall not apply to any Information which:

(a) is in or comes into the public domain without the Recipient’s breach of this undertaking;

(c) can be shown to have been in the Recipient’s lawful possession prior to receipt from the Partners; or

(d) is required by law, or order of a court or other tribunal having
competent jurisdiction to do so, to be disclosed by the recipient.

4. The provisions of this agreement shall continue in force until one day
after public announcement has been made of the information being
disclosed.

5. Neither party may transfer or delegate any of its rights under this agreement.

6. The terms of this agreement shall be governed by the laws of England
and Wales and the European Union, and subject to the exclusive
jurisdiction of the English Courts.

You might want to listen tot he TED podcast featuring RAY KURZWEIL speaking on More’s law and that exponential rev up! Facenating!

ABSOLUTELY SO … but homo sapiens, from the outset, has always had the level of technology necessary to address the problems of the day … the only
issue has been the willingness to commit, responsibly, to opening the door !

Leave Your Wise and Insightful Comment here if a *zaadz member

or here if especially a Freespace 4D @ Facebook follower