peeling back the layers in search of

that which lies at the very core of the

Perfect Union of ART and SCIENCE 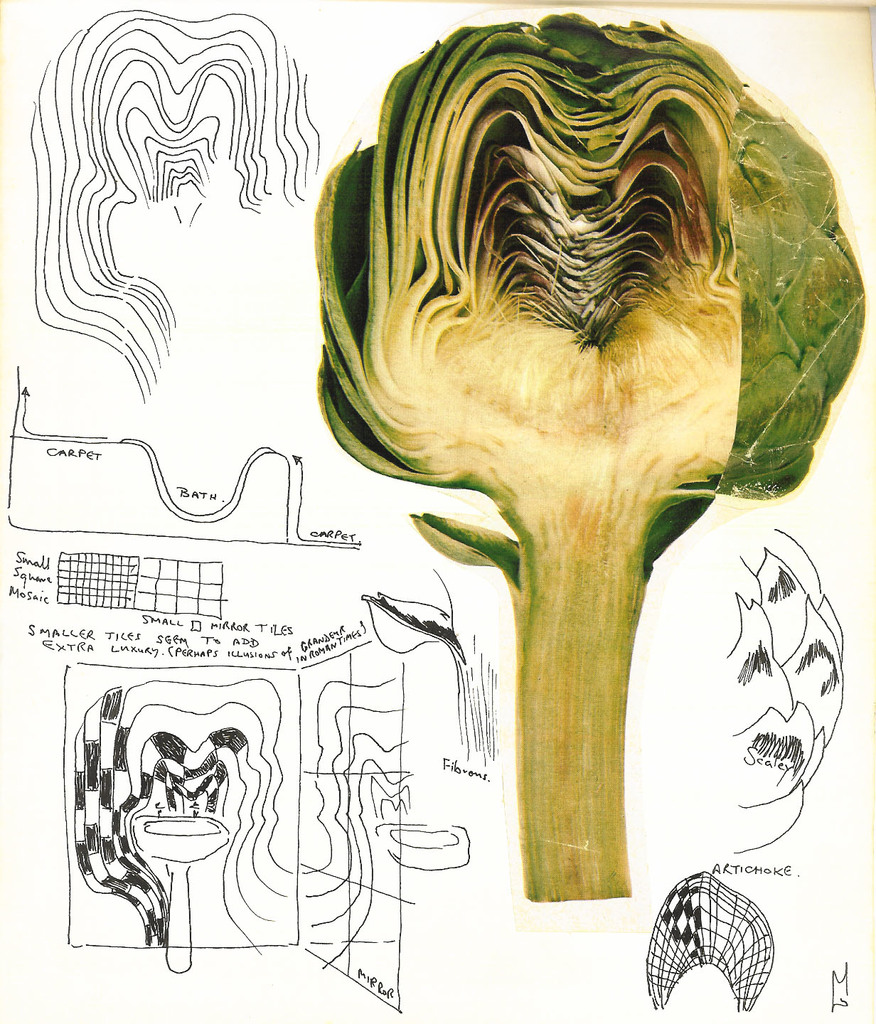