M People is an UK dance group formed by Micahel Pickering, Paul Heard and Heather Small. SOMEDAY was their third hit, and it reached up to number 38 on 18/04...

I have some hope that we can restart the process, but this time with the information about the nature of mindsets, value systems and changeability, what kinds of leadership models produce what kinds of effects and what needs to be done. Once again, it is deep pragmatism. It’s a new day and we are trying to extend Madiba magic into the next generation.

You see most people who even look at Graves’ work don’t pay any attention to what may be the major piece of it. It’s not in the color codes of value systems; those are critical. But what is important is the change dynamic. How does change happen? Rather than the very naïve notion that anybody can change anybody to become anything – which is absurd – there are processes that over time can begin to sink into a culture and it roll out along different value system lines. That’s what we are doing. 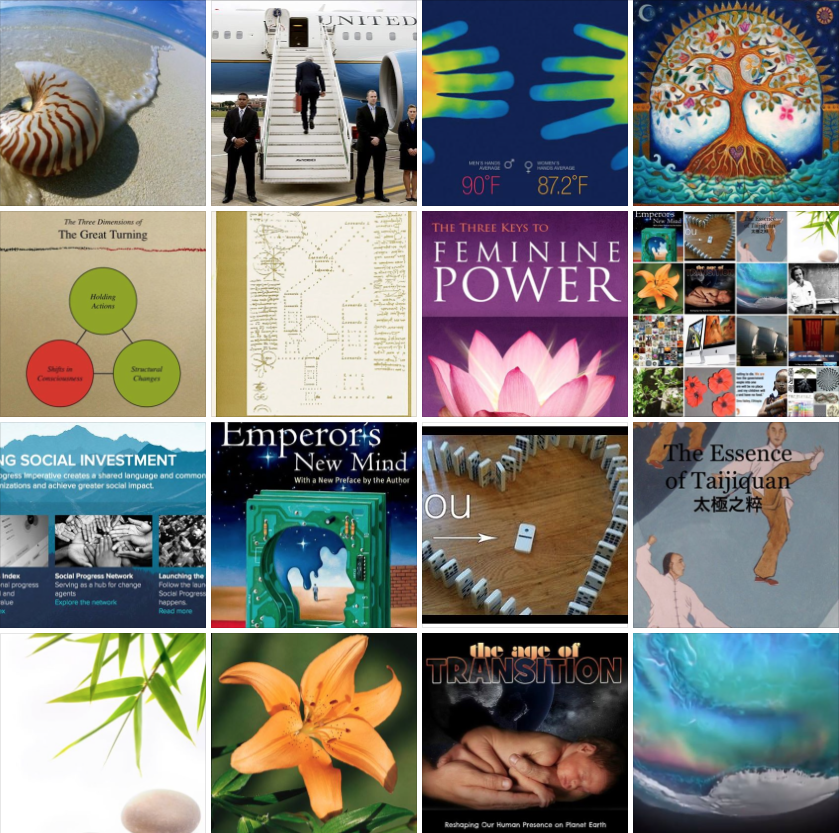