When the news of John F. Kennedy's defeat of Nixon in the 1960 Presidential election, was first broadcast, my soulmate Linnie and I were attending a Fourth Form lesson in History and barely 3 years later following the Cuban missile crisis, whilst studying for our 'A' Level GCE examinations, we again both heard that President Kennedy had been assassinated. 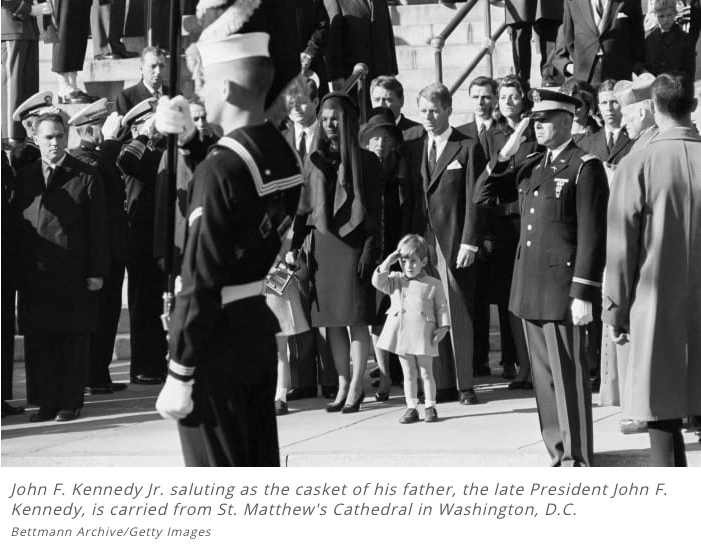 Having left Grammar School in 1964 • Linnie qualified as a Radiographer and I as an Air Traffic Controller • we then got married in 1968 and bought our first house/home together in High Wycombe.

Following my secondment from the MOA/MOD to Eurocontrol in Brussels, and us then subsequently setting up home in Sittard NL as a result of my transfer to the Maastricht UAC, Nixon then became President and after the Democratic National Committee headquarters break-in, in June 1972, an investigation revealed that multiple abuses of power had been orchestrated by the Nixon administration, which then led to his impeachment.

"The Trump presidency was a product, not the cause, of the new Republican Party. President Trump’s success was only possible because of the transformation that the party underwent since the 1980s. So deeply rooted is the dysfunction that shapes the GOP that even the shock and awe of a presidentially incited mob storming Capitol Hill won’t fundamentally shift what the party is all about.

Essential to the process of radicalization was that the entire Republican coalition would be comfortable as extremism took hold. President George W. Bush helped ensure this bargain by strengthening the policies that almost every Republican wanted, enough that the emerging right-wing forces would not scare anyone away. The Bush administration, working with congressional Republicans, delivered big on key items in the conservative agenda. The president moved forward in aggressive fashion with conservative court appointments nurtured by the Federalist Society. He pushed for restrictions on reproductive rights and limited scientific research that angered the Religious Right. The president obtained two major supply side tax cuts and dismantled key regulations, trafficking in disinformation about issues such as climate change to achieve his goals.

Republicans won’t change anytime soon. They can’t. This is what the party is. In order to enter a new era, the party has to do much more than move beyond Trump. They need a new generation of leaders who reject the style of partisanship that has shaped the party and they need to create a wall against extremist organizations. Until that happens Trumpism will live on—not because of his hold on the party but because of what the party had become long before he came to town."

Psychology Professor Exposes Trump's Low IQ | Best Interviews Of 2019 • Trump says he knows everything when he really knows nothing. John Iadarola and Professor David Dunning break it down on The Damage Report.