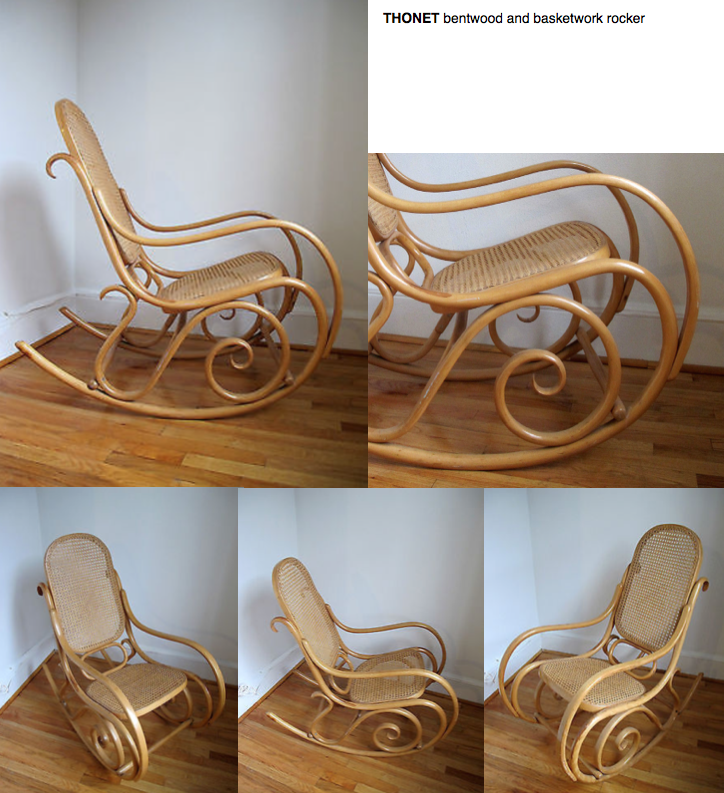 A THONET classic enhances your environment tremendously, for

it wonderfully and harmoniously adapts to most furnishing styles.

The German furniture manufacturer Thonet is a traditional family company

with a long history. Originally the company was based in Vienna, where it

earned international fame with their bentwood furniture in the 19th century.

Café Chair, which was first designed in the year 1859 and is known as the

furniture was made possible with a production method developed by

Thonet, which essentially bent solid wood and brought about the so-called

bentwood furniture. This chair is still known by most as the Chair No. 214

or Chair No. 215 with armrests, especially with the seat and backrest made

of basketwork. The Thonet bentwood and basketwork rocking chair has also

become a classic of its time.

classics and steel tube Bauhaus furniture according to the designs by ...

realising designs by contemporary designers such as Hadi Teherani,

Chair No. 214 or Bauhaus classics like the Cantilever Chair S 32 - Thonet

and give every interior a special touch.

EINSTEIN standing by a THONET or NOT a THONET - that IS the question! 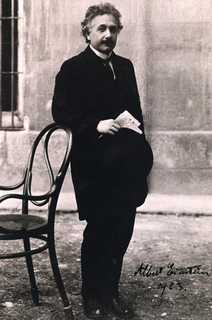 copper or zinc pods. The latest

conclusion over at the Chair Blog,

comes from Geert VANHOUTTE who

says... "I’m afraid I have to disappoint

you. It’s not a genuine Thonet. As a

(in most cases) to see if something’s a

Thonet or not from very small details,

without having to see a paper label or

stamp. The way the end of these

armrests (where they are fixed to the

backrest) is finished is different

from Thonet. The way the Thonet chairs

were made also evolved, but Thonet

never made them in this way. My guess

is it’s a “Halbfauteuil” model nr. 20 made by FISCHEL. But it could also be

models. By the way, in some other posts on your nice blog you posted

pictures of chairs that are not genuine Thonet, like for example the Café

Daum chair and the settee nr 5. Even the Thonet Museum in Boppard has a

FISCHEL Café Daum settee in it’s collection. I know this, the director knows

this, and many other collectors, but a simple visitor will never see the

Thonet Museum… Things are not always what they seem." 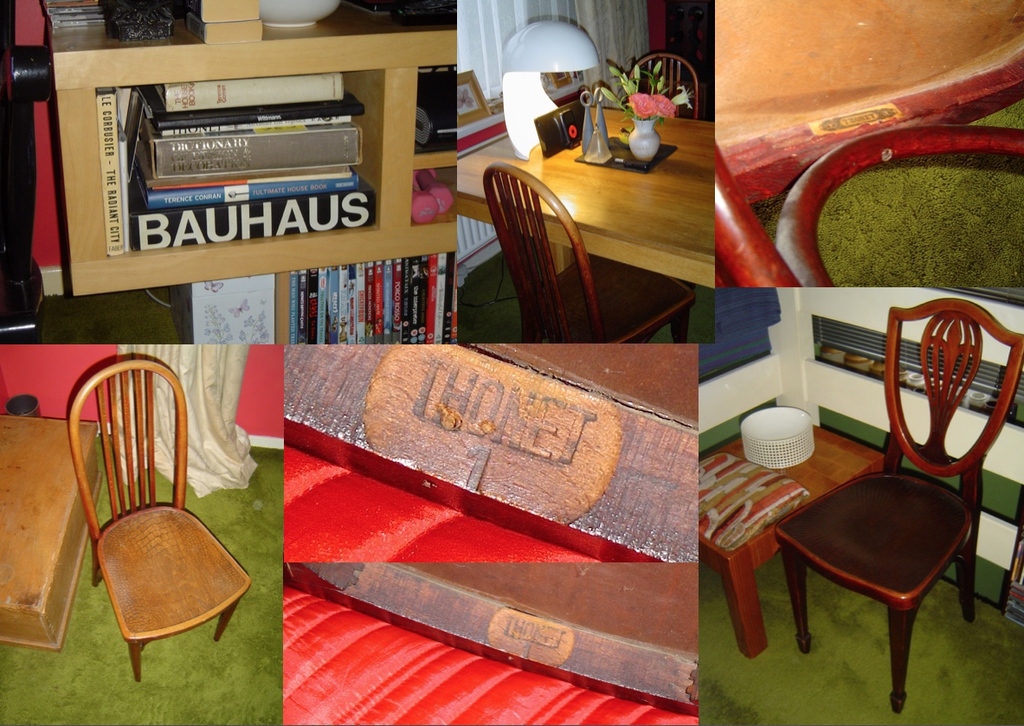 Our own BAUHAUS / THONET / ARTEMIDE / FLOS collection has become

somewhat depleted, over time, but we do still retain some of our most

favourite treasures and lighting remains at the very top of our list.

The THONET 1, 'brand' on the underneath of the seat, of the chair pictured

bottom right, remains a mystery still. IF anyone can shed some light on a

this mystery I would be most obliged. It was my mother who originally

purchased it and although not a bentwood, it has provided stalwart service

as a desk chair for all the family for decades.

Next to newer designs you will certainly also find world-famous Thonet classics in our online shop,

like the Cantilever Chair S 32, which combines wood, basketwork, and steel tube; with armrests this

designed by Mart Stam for Thonet in the year 1931, while the Cantilever Chair S 43 Classics in

Colour is a re-edition from the year 2014, the first to feature a coloured, lacquered steel tube frame.

We have over the period of our marriage, also purchased three copies of the chair, which was

originally designed by Marcel Breuer, for the affordable and comfortable benefit of the people,

by way of mass-production. He named the armchair 'Wassily', in homage to Wassily Kadinsky

the painter who is often credited with painting one of the very first purely abstract works, but

my money is as much on Hilma af Klint, for that accolade. All three of the 'Wassilys' have since

been passed on to our children, but whenever we visit I am always reminded of the times when I

have produced my own so-called abstract paintings. 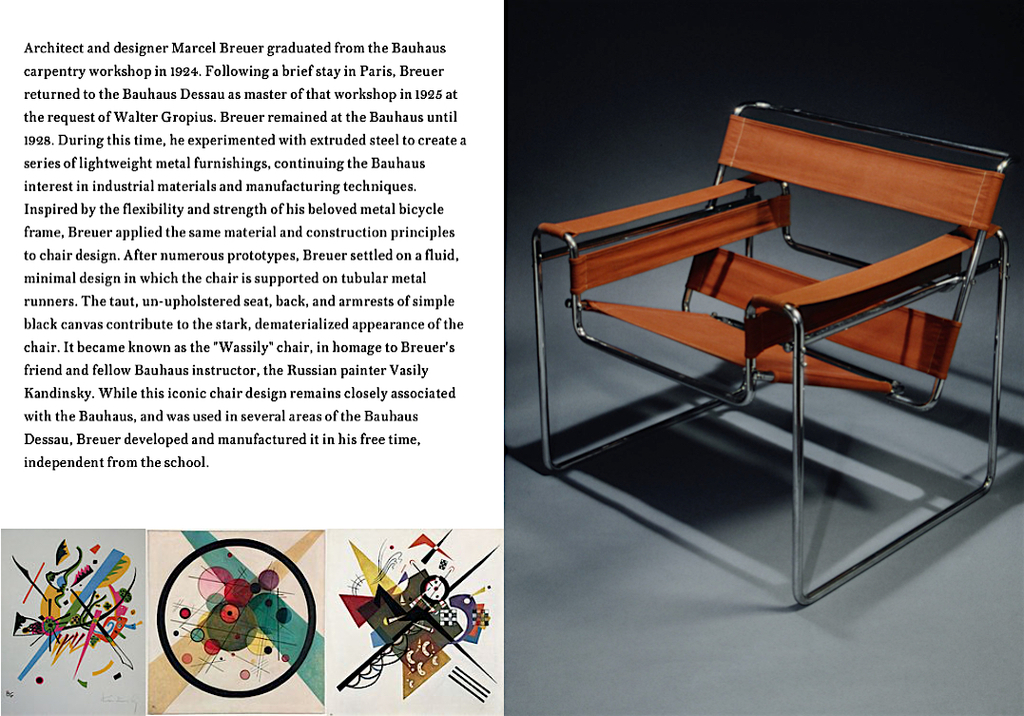 This pair of bentwood Chairs are labelled for Thonet and commonly attributed to the leading Secessionist designer Josef Hoffmann. They date to around 1910 and are offered in very original untouched condition.
seat 46cm high x 39cm wide x 39cm deep.
Back 96cm high

About the Date of Manufacture
This antique was produced in 1910. At the time that this antique was being crafted, George V ,the second son King Edward VII, was the King of England 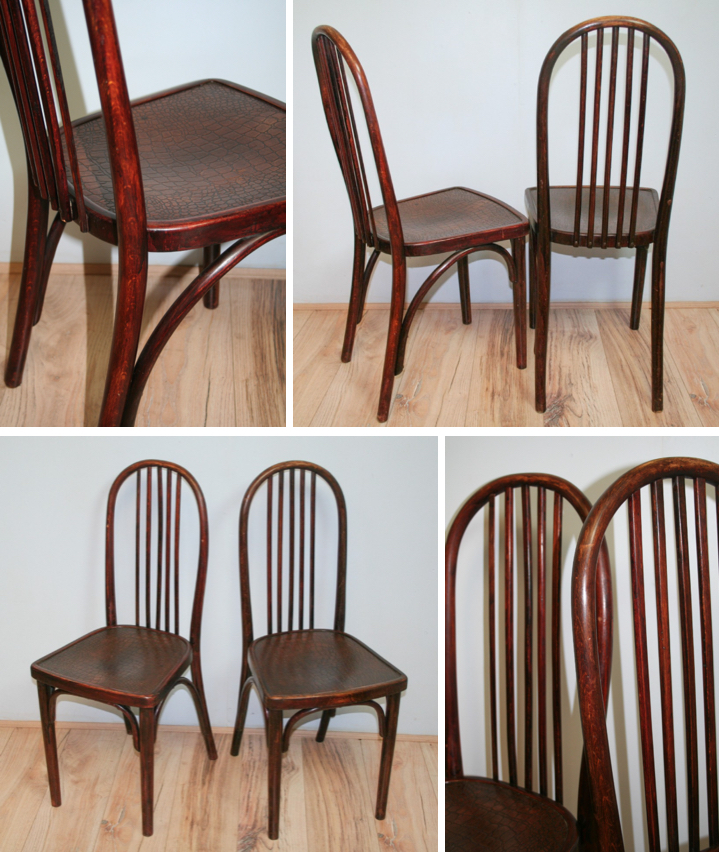