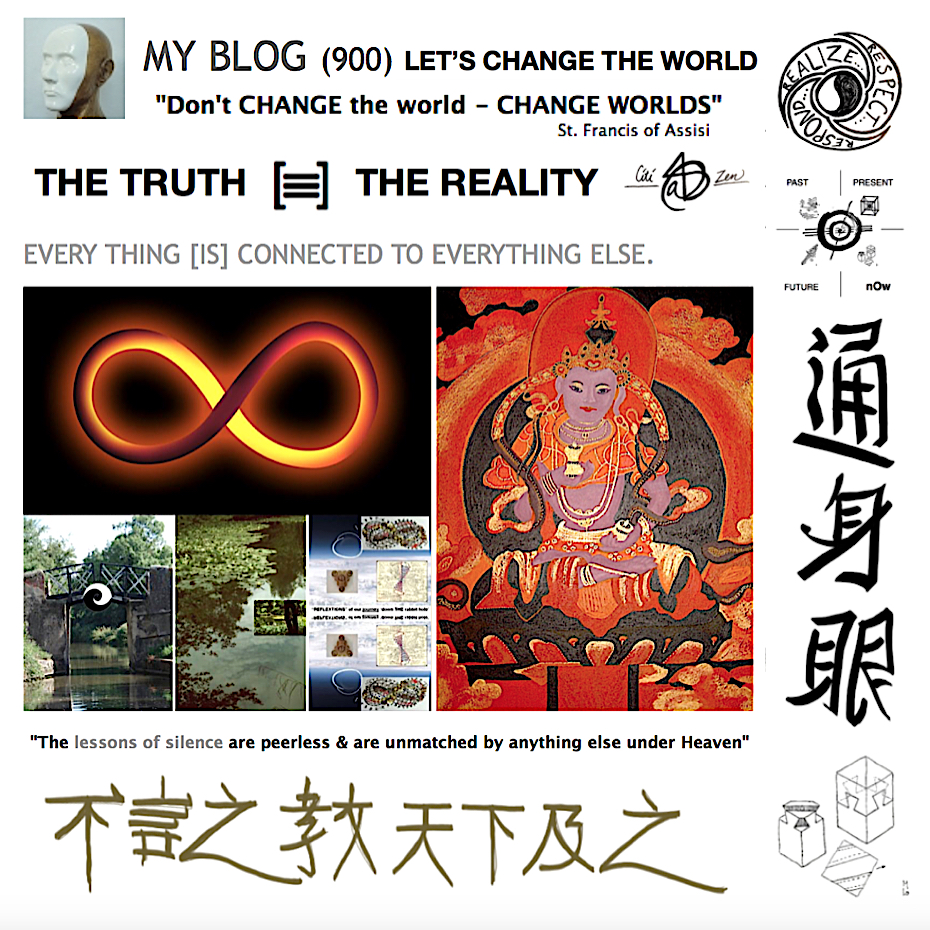 thrice Lord Mayor of London, alleging he escaped his poverty-stricken

childhood and made his fortune thanks to the ratting abilities of his cat.

However, the real Whittington did not come from a poor family of common

stock, and there is no compelling evidence that he owned a cat.

to flee his service as a scullion one night, but was dissuaded by the tone of

the church bells, that promised he would become mayor of London one day.

[IT] WAS in the school attached to Charles Barry's, Grade II listed, St. John's

Church in Pemberton Gardens, a short walking distance away from where

I lived, that I first went to primary school. Having been encouraged to perfect

education and preparation for the 11 plus examination process, that gave

life was influenced and established.

Never forgetting that EVERY THING [IS] in[DEED] CONNECTED TO

EVERYTHING ELSE and that Sir Tim Berners Lee and his T.E.A.M. are

[NOW] working on an alternatively secure replacement system, for

transactions over the WWW infrastructure, by way of the initiatives

of INRUPT and SOLID, which will ensure that events such as that

which TESCO have more recently endured, will potentially become

a thing of the past.