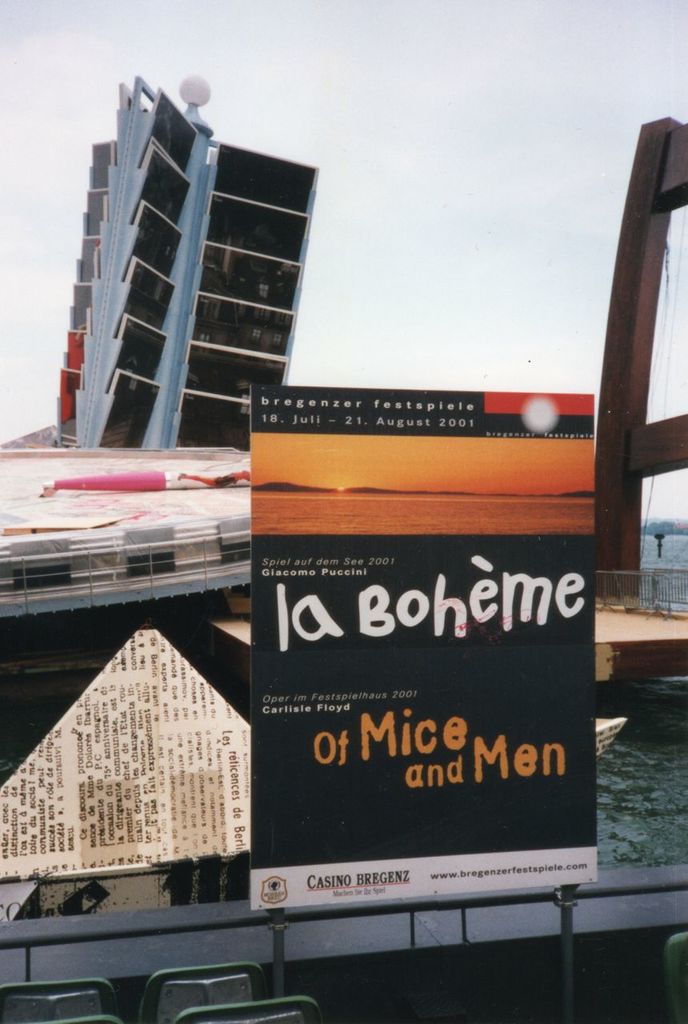 Of Mice and Men

IT IS a sobering thought that, as the Telegraph has reported today -

"only three months after winning re-election, and with the extent of his authority in Washington again constrained - the President bemoaned his inability to do a  "Jedi mind-meld "  to get Republicans to change their minds, using imagery from Star Wars and Star Trek" ...

and to recall, in the context of the global situation today, the aftermath of

the first Great Depression which had so needlessly and tragically resulted

of  "California novels"  and  Dust Bowl  fiction, which was set among the

common  people  during  the  Great Depression  - and which included

The Grapes of Wrath - In Dubious Battle - and Of Mice and Men .

occasion to stay in Bregenz, around the time of my birthday, and at the

time of the preparations for the Bregenz Festival, in the year when they

It was during that trip to Vienna that the seed of an idea was sown which is finally coming to fruition.