The absolute values of Modernism ... 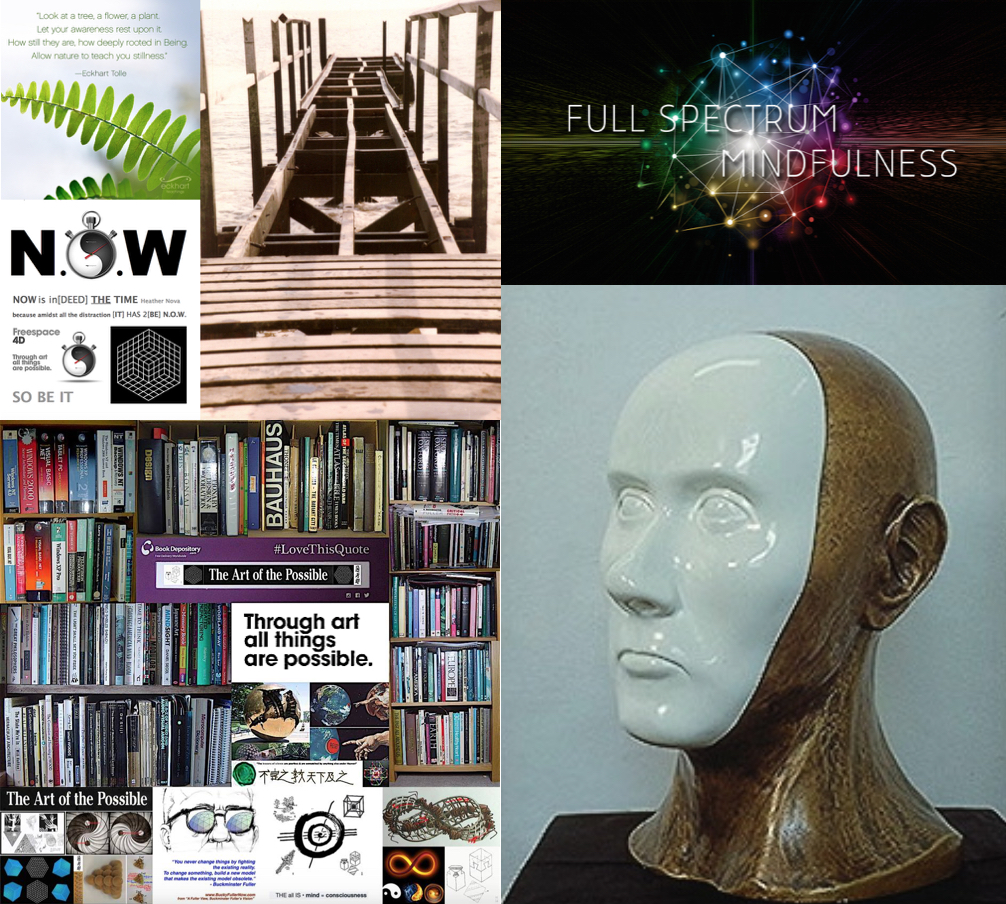 ARE so well defined and clearly understood that Naylor and Ball have a fixed point in a turning world from which to conduct their elegant and ironic experiments with form, colour and texture. Modern design is thus celebrated in a critical way with such principles as honesty in materials and the avoidance of decoration subjected to the Postmodern twist.

Interestingly, in staking a claim for designers to control an alternative narrative of the object, Naylor and Ball don't approach their subject as a purely visual medium. Many of their IDEAS seem to emerge not through sketching but through language and wordplay as if they are literally taking the argument about Modernism at its word and turning [IT] on its head.

THERE [IS] a real relish for the lexicon of text and image in their book Form Follows Idea both unusual and adventurous. WORDS are described by Naylor and Ball as "delicious, powerful and tenacious". Commentary and creative process are ambitiously intertwined so that the familiar character witnesses for the Modern Movement - Adolph Loos, Robert Venturi, Walter Gropius, Charles Eames and so on - are referenced not just in the text but in the pieces themselves.

FACES are the reflection of the soul

LET the silent light shine from within WHO WOULD HAVE BELIEVED therefore, that having
first read an explanation of RADAR in EAGLE COMIC
that I would end up [BE]ing seconded by the Ministry
of Aviation to the Eurocontrol Upper Airspace
Agency in Brussels, as the first CIVIL/MILITARY Area
Radar Controller to be qualified as such at Southern
Radar Sopley and London Radar Heathrow.

All of which subsequently evolved into my own
personal involvement in the establishment of a
European Wide Network of Interactive Multimedia
Design Studios in collaboration with the likes of
Apple, Canon, Xerox and DEC and a plethora of
other partners. There is something poetic to the often-repeated story that the founder and builder of one of the most important schools in the history of 20th century art, design and architecture could not actually draw.

Whether sparked by this particular shortcoming or a grander desire to unify the arts, collaboration is a running theme in the life of Walter Gropius, an ideas man who did not always have the means to deliver.

It is something he had a miraculous talent for, from paying students at college to complete his drawings, to bringing some of modernism's most mythic characters into his orbit.

[IT] became the underlying principle of the Bauhaus, a school that combined the education of arts, architecture and craft, with the vision of producing complete works of art.