Just another example of ... 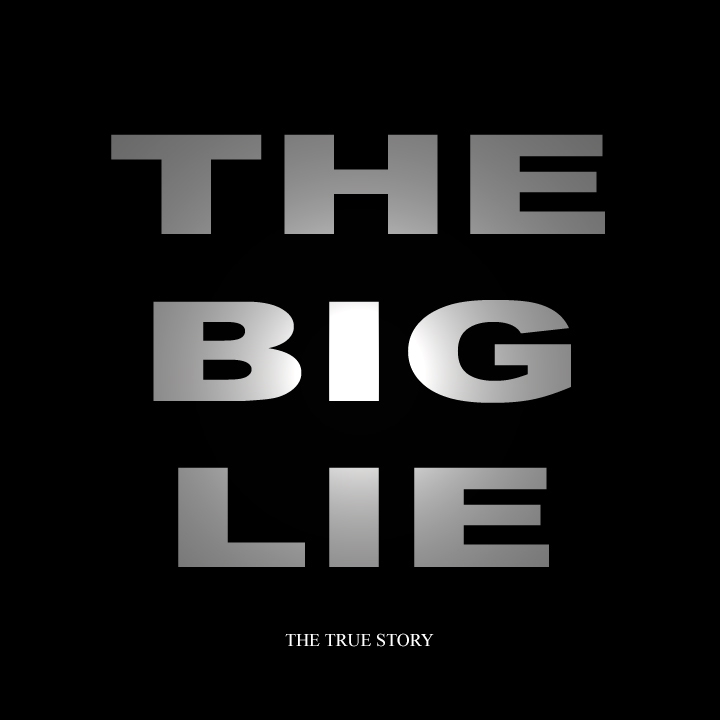 AMERICA is the richest country on EARTH.

IT has the most millionaires, the most billionaires and it's wealthiest

in the world. They even have hedge fund managers who make in one hour

as much as the average US family makes in 21 years!

This opulence is supposed to trickle down to the rest of the people, improving the lives of

Unfortunately, it's a lie, one of the biggest ever perpetrated on the American people.

world. We keep hearing that America is number one. Well, when it comes to middle-class

wealth, the evidence says they're number 27 as well as having 48 million citizens on

Joseph Goebbels, the Nazi Propaganda Minister, once stated that -

"If you tell a lie big enough and keep repeating it,

people will eventually come to believe it."

Where AMERICA leads, SO also the rest of Western Civilisation follows, SO -

What DOES Western Civilisation need to let go of in order to be ready to move on?

TIME - indeed - to start THINKING about

ALL of this - in the context of a TRULY