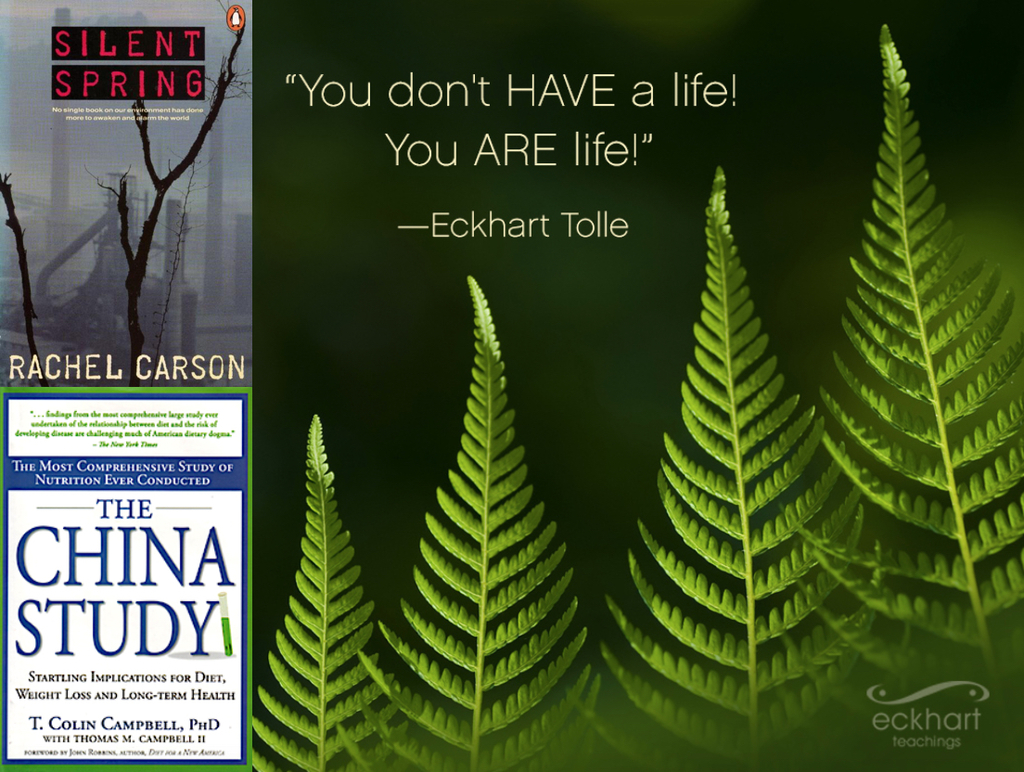 ALL that I have personally experienced, with respect to

the issues which Rachel Carson first identified in her

masterpiece SILENT SPRING, as well as the conclusions

of the The China–Cornell–Oxford Project, which led to

the publication of T. Colin Campbell’s The China Study,

I was quite literally gobsmacked to read an article over

the BANK holiday weekend in The Telegraph entitled …

Millennials 'have no qualms about

so called millennials who voted this way, when asked by

the Agricultural Biotechnology Council, an organisation

of ever-vested-interest companies, whose justification

for the increased use of GMO, is predicated on their

own mis-judged advice that ...

and critical resources, such as land, water and energy,

... having read only recently a.n.other article
posted by Bloomberg, which declared that ...
"The Population Bomb Has Been Defused and that
The Earth and humanity will survive as fertility
rates fall almost everywhere."