HAVING ONCE BEEN CONFIRMED ... 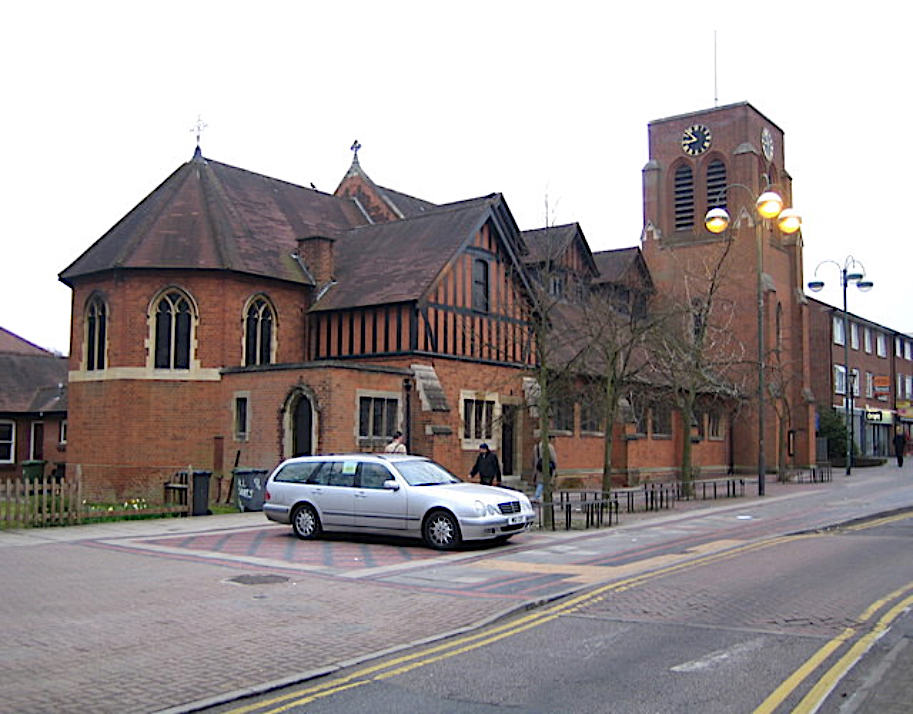 into the Church of England as a teenager, subsequent to the positive

encouragement from the Rector of All Saints Church in Borehamwood,

who had been a fighter-pilot during WWII, I suppose it was a gradual

feeling of the hypocrisy of the after service events, which literally drove

me "to find out more " about the religion of the Church of England, in

juxtaposition to all other religions, following the purchase of my sturdy

VeeDub Beetle during my training as an Air Traffic Controller; and it

was whilst working as an area radar controller at London Radar, that my

understanding that GOD has NO RELIGION. 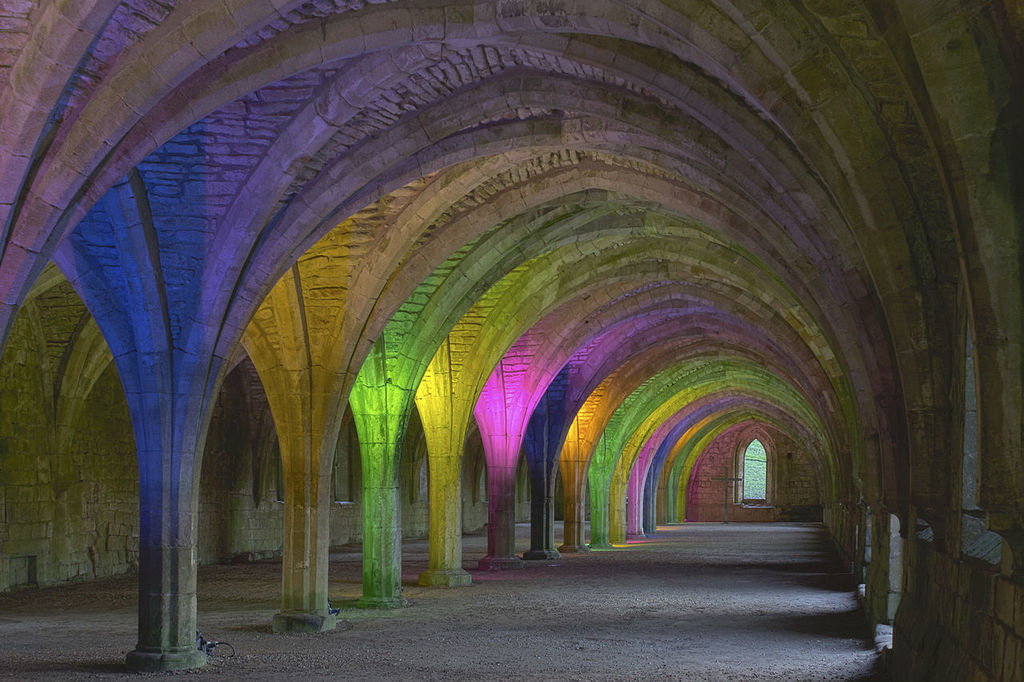 This gorgeous multi-coloured photograph of the monk's cellurium,

beautifully illustrates the former glory of Fountains Abbey in Yorkshire,

which was just one of many the Cistercian Abbeys that I visited, including

My soul-mate and I were married in St. Michaels and All Angels in

Borehamwood, and the grounds of the Cistercian Abbaye de La Cambre,

just round the corner from our flat in Brussels, were a favourite with us

both, whilst exercising our Afghan dog • and a reminder of course of the

attacked the Gestapo Headquarters building, which can be still seen

from the abbey park today. It was on a separate occasion, whilst on a

older lady sitting on a bench by the pond, as a result of her hearing

Linnie and I speaking English. Her experiences of the Great war and

appreciation of the British coming to Belgium's aid, brought tears

to her eyes, all of which has come to represent for us, the beginning

of our own deeply entrenched appreciation and understanding of how

privileged we British are, for never having been occupied, during either

of the World Wars.