FISH ROT FROM THE HEAD DOWN 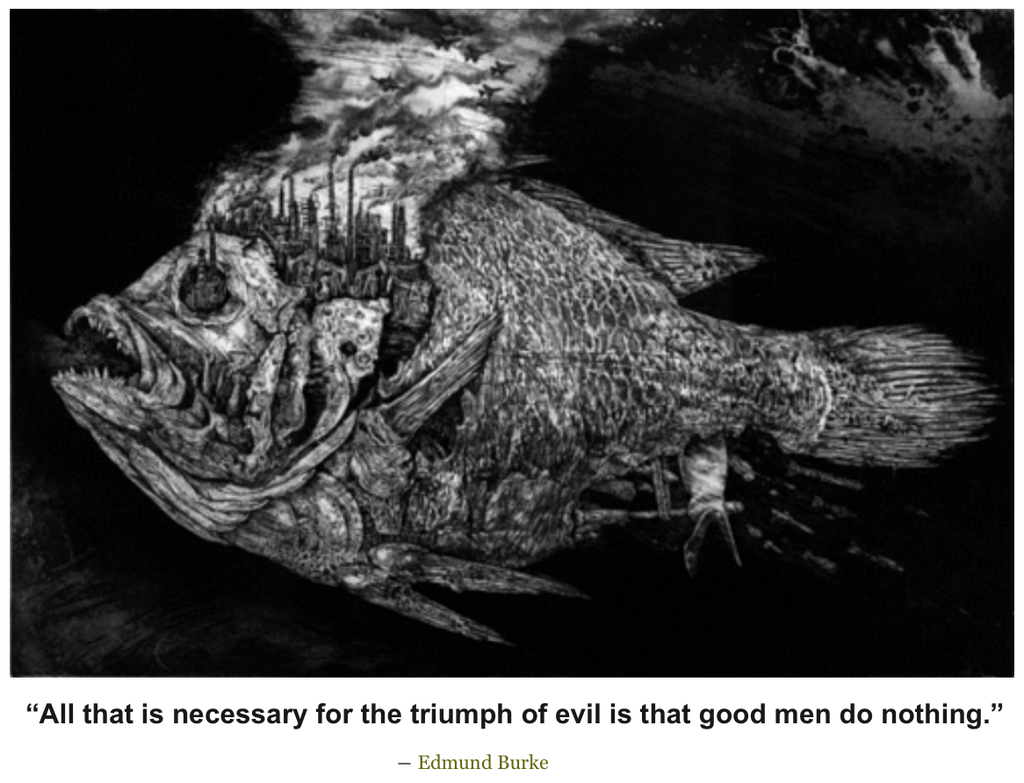 THE old order SYSTEM is BROKEN and many of those who

presided and continue to preside over it are still in place.

"Perhaps new laws are needed now, to stop the trafficking of English girls

in taxis from the school gate to the bedrooms of abusers. The same lesson

can be drawn: when police can’t (or won’t) act, then evil flourishes. And

unlike many of the sexual abuse cases that have been publicised recently,

there is nothing historic about these failures. The system is broken now,

and many of those who presided over it are still in place.

alluded to when he spoke about our “broken society” nine years ago.

the bottom are broken too. Mr Cameron would be wise to give himself

some time before responding properly to this: the odds are that he, too,

has been astonished by the scale of the problem.

It falls to him to provide the solution."

LET us start with a riddle. If South Yorkshire Police can mount a raid on

of child sex abuse 30 years ago, why were South Yorkshire Police incapable

of pursuing multiple allegations against multiple men who raped 1,400

had been sexually assaulted by grown men. Nothing was done. When she

was 12, Child H was found in the back of a taxi with a man who had

indecent pictures of her on his phone. Despite the full co-operation of her

father, who insisted his daughter was being abused, police failed to act.

Four months later, Child H was found in a house alone with a group of

Pakistani men. What did the police do? They arrested the child for being

drunk and disorderly and ignored her abusers. As President Obama said

about the fiends who beheaded the journalist James Foley ...

“No just God would stand for what they did.”

My, what the British people would give to hear such ringing moral

condemnation from our own political leaders. The Labour Party, in

particular, is mired in shame over “cultural sensitivity” in Rotherham.

Especially, cynics might point out, a sensitivity to the culture of Muslims

whose votes they don’t want to lose. Denis MacShane, MP for Rotherham

“there was a culture of not wanting to rock the multicultural

community boat, if I may put it like that. Perhaps, yes, as a true Guardian

reader and liberal Leftie, I suppose I didn’t want to raise that too hard.”

Much better to hang on to your impeccable liberal credentials

than save a few girls from being raped, eh, Denis?

NOT only were negligent officials not prosecuted, they prospered.

Shaun Wright, a former Labour councillor who was in charge of Rotherham

to the worst case of mass child abuse in British history, is now South

shouldst be writing at this hour !

Thus far, a mere five men have been jailed in connection with the

disgusting crimes in Rotherham. A further 30 are under investigation.

and receive the appropriate help. We need them to identify the

perpetrators. Shame and name, and shame again. Above all, we need

those girls to know that what was done to them was criminal, and the

way those crimes were ignored and suppressed by powerful men with

a political agenda was despicable as well as criminal. To avoid rocking

the multicultural boat, they fed 1,400 children to the sharks. No just

God would stand for what they did. 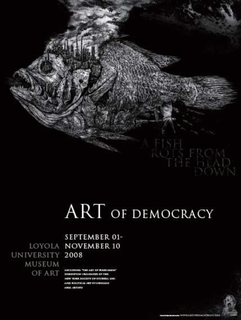 "A Fish Rots From the Head Down"