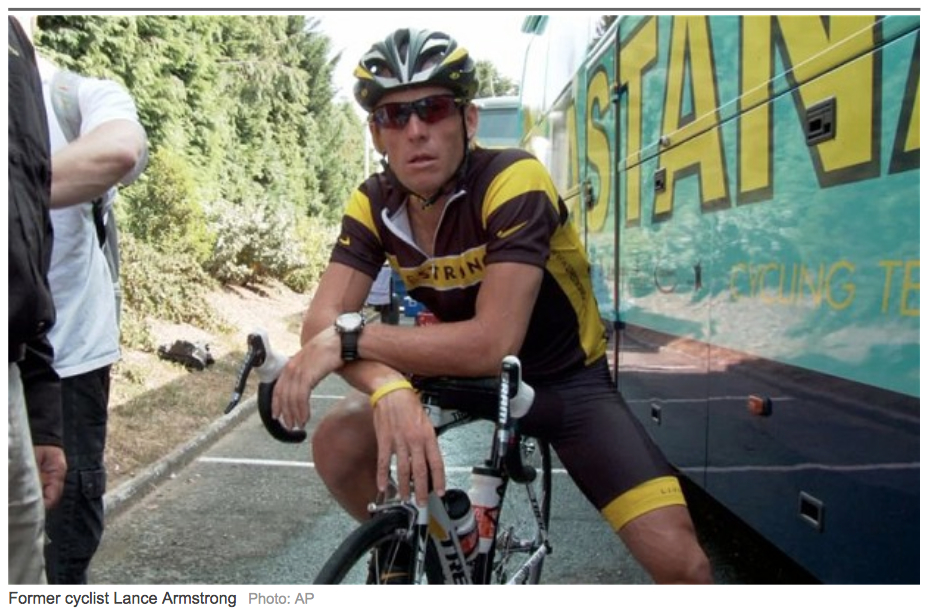 IT IS becoming increasingly apparent to the peoples of the planet,

utilise their celebrity status, across the board - for the covetous

purposes of avaricious hoarding of riches to the unacceptably

the trust of the very victims of these breakdowns in trust, as well as

the vast majority of the peoples who have entrusted the powers

entirety of the Icelandic population 'waking up with the headache'.

Having recently finished watching both of the recent Lance Armstrong

television documentaries, Linnie and I were both struck by the similarity of

mindset of Lance Armstrong with that of Robert Maxwell - both being

larger than life characters, who bullied their way to supposed success,

forward with their agendas.

As Gabriel Tate has recently stated in the Telegraph ...

into self-doubt rather than face his own demons".

While Ben Lawrence's report on the second documentary, which provided

much more of a comprehensive narrative for Linnie and I, opened so ...

"Before watching The Lance Armstrong Story: Stop at Nothing (BBC Four),

years before the doping scandal. All I could think of was the fairy tale which

Armstrong perpetuated and which this Storyville documentary edited and

shredded in order to make the sorry tale all the more extraordinary.

cancer, the Lance Armstrong Foundation was established to provide

support for those suffering from the disease. We saw Armstrong shout

inspirational statements (“We believe in life. Your life!”) while dozens of

yellow silicon wristbands floated on a screen behind him like miniature

halos. We saw celebrities quick to endorse him.

The documentary juxtaposed hyperbolic devotion with the dirtier business

horribly fascinating. Armstrong came across like an unimpeachable god,

crushing his opponents with an imperious flick of the wrist. When

challenged by a journalist about his drug use, Armstrong asked whether

he had “extraordinary proof ”: the choice of words showing Armstrong’s 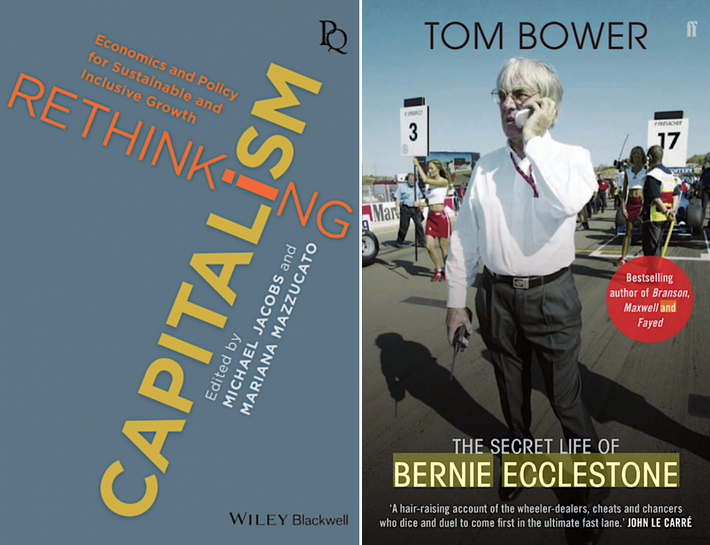 .
Ever since my exposure to the Formula One racing scene, during my time as a consultant to Acorn Computers • when they had their own aspirations of active participation in the sport • I have been abhorred by the conniving and persistence, of those wishing to associate themselves with the celebratory status quo reality of [BE]ing involved. [IT] was during my involvement with the design and development of a specialised piece of 'on-demand-colour' equipment, that Computer Integrated Solutions and I were approached by John Bloom on behalf of Bernie Ecclestone, with a proposal for utilising the system for Formula One.