NO ANGEL: The Secret Life of Bernie Ecclestone. 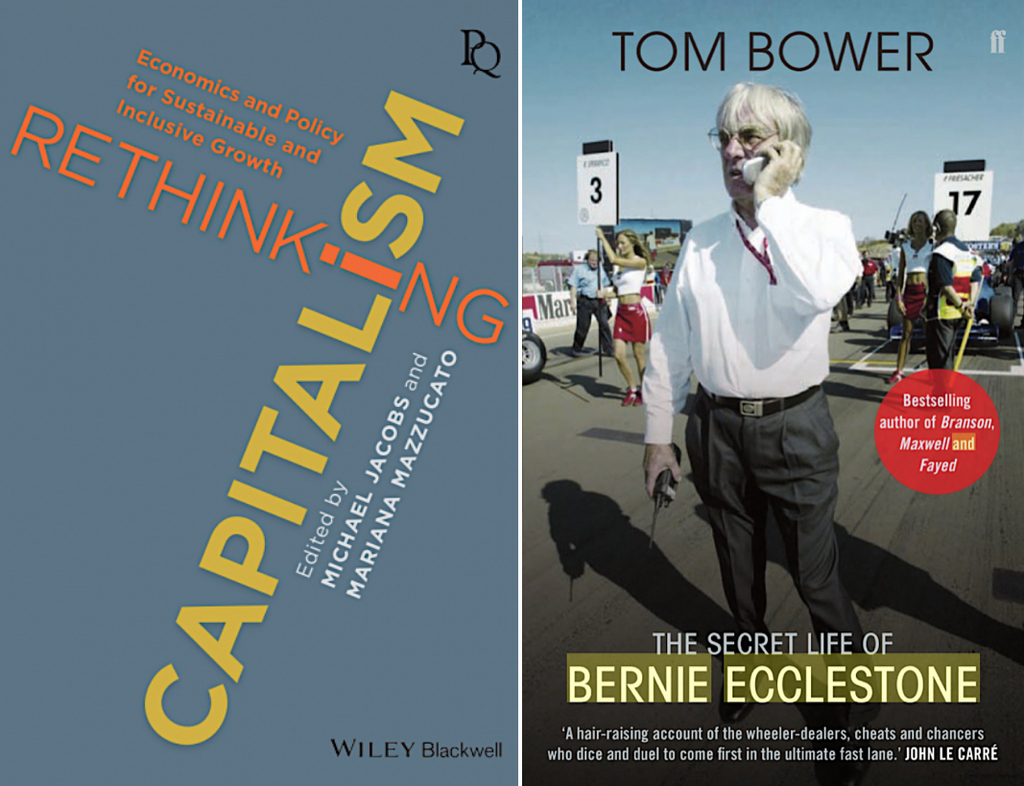 Born into poverty, Bernie Ecclestone has made himself a billionaire by developing the world's second most popular sport - Formula One racing. Private, mysterious and some say sinister, the eighty-year-old criss-crosses the globe in his private jet, mixing with celebrities, statesmen and sporting heroes. His success is not just in creating a multibillion-pound global business but in resisting repeated attempts to snatch the glittering prize from his control.

Ecclestone has never before revealed how he graduated from selling second-hand cars in London's notorious Warren Street to become the major player he is today. He has finally decided to reveal his secrets: the deals, the marriages, the disasters and the successes in Formula One racing, in Downing Street, in casinos, on yachts and in the air.

Surprisingly, he has granted access to his inner circle to Tom Bower, described by Ecclestone as 'The Undertaker' - the man who buries reputations - and has given him access to all his friends and enemies. All have been told by Ecclestone, 'Tell him the truth, good or bad.'

No Angel is a classic rags-to-riches story, the unique portrayal of a unique man and an intriguing insight into Formula One racing, business and the human spirit. Tom Bower is the author of nineteen books, including biographies of Robert Maxwell, Mohamed Fayed, Gordon Brown, Richard Branson, Conrad Black and more recently, Simon Cowell.

equipment, that Computer Integrated Solutions and I were approached

by John Bloom on behalf of Bernie Ecclestone, with a proposal for utilising

the system for Formula One. I was well aware of Bloom's involvement in the

in Mallorca since 1979 and so it was that I flew there for a meeting in Palma,

to discuss the potential supply of two systems, which were being built as

Specialist Digital Servers, one to be funded by Digital themselves and my own

company and the other to be supplied at cost. Further to a demonstration

of the system, such that FIA passes were made up for specific TIMES and

DATES, which "Couldn't be identified as anything else other than originals",

an order was processed for two machines, one free-gratis and the other to be

paid for at cost. Unfortunately despite the fact that Ecclestone was able to utilise

and thence on a twice daily basis, to double and then quadruple the

despite the fact that we had people following the equipment around the world,

with the view to repossession, until we finally had a tip-off, that it had arrived in

Britain and was being used in the north of England. The authorities were

informed and my soul mate and I went with a bailiff to recover the equipment,

an unknown place. Such was the manner in which Bernie Ecclestone aided and

abetted by John Bloom, regularly carried out their business to the detriment

of others, as has been referenced on many occasions other than those which

Tom Bower has put into print in his book. Since that time John Bloom has been

variously involved as a consultant for multi-national companies, primarily in

merchandising and corporate sponsorship and has in[DEED] been acknowledged

by Tom Bower, as having arranged the first meeting between Bower and

HEIGH-HO, HEIGH-HO, it's off to SAVE the world we go

... and anyway what goes around comes around, as they say, and

a mugging, let alone having my very expensive vandal-proof carwheels 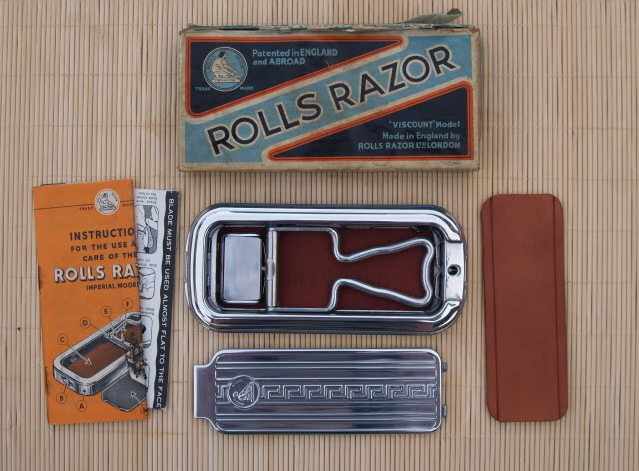 Walk down any high street, or browse online, and you'll find almost every retailer offering some form of discount. So it's hard for us today to grasp that, until the 1960s, it was common for British manufacturers to set a minimum price at which shops had to sell their goods. These arrangements, known as resale price maintenance (RPM), were killed off by changes to British law, most notably in 1964.

The businessman arguably most responsible for changing the terms of the debate was the flamboyant (and controversial) entrepreneur John Bloom. His first foray into breaking down restrictive practices came when he was doing his National Service with the RAF. Sent to a base in Wiltshire, Bloom realised the cost of a weekend coach trip to London was nearly equivalent to his weekly wage.

AS a by the by however, this particular mini-history

the scene, in consideration of the fact that's where

my soul-mate and I have lived for the last 20+ years. "I'd still take a bullet for him. I'd rather it didn't hurt, but if it does I'd still take a bullet, because he's a first-classperson. What he's doing is something that he believed was the right thing he was doing for Russia. Unfortunately, he's like a lot of business people, certainly like me - we make mistakes from time to time. When you've made the mistake, you have to do the best you can to get out of it.”