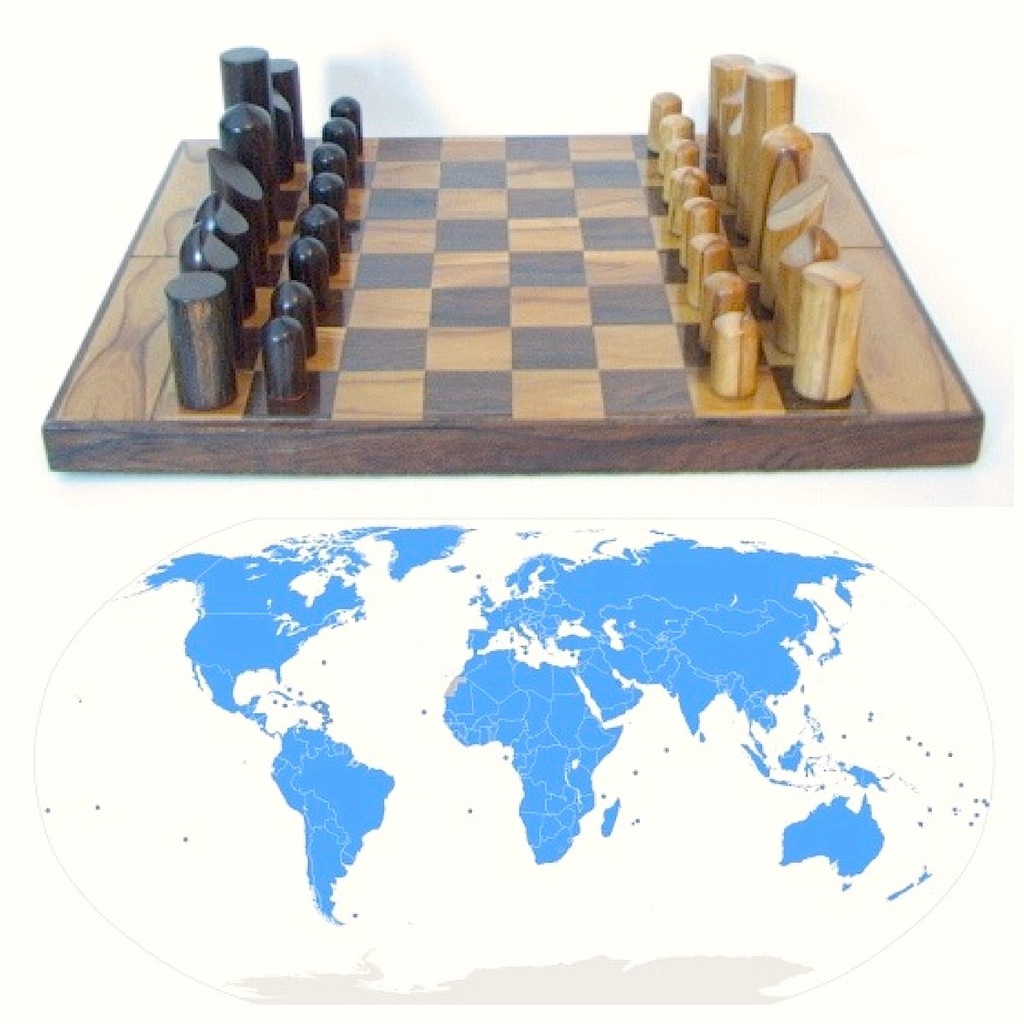 for the WRONG REASONS

as Richard Blackden in New York has suggested -

New Year's Eve was the perfect time for a company to bury bad news. In the end, it was a country that seized the opportunity. As the world celebrated the start of 2013, the US government revealed that it had reached its $16.4 trillion (£10 trillion) borrowing limit.

Like the fiscal cliff, the debt ceiling is a legal construct. In practical terms, the US could breezily continue to borrow money from investors in February, March and beyond. Whatever some on the far Right of the Republican party might have you believe, the US will not turn into the next Greece some time in the spring. But the self–imposed debt ceiling does exist, and, given both the political bitterness in Washington and the gravity of the consequences, we will rightly hear a lot more about it over the next six weeks.

The remotest indication that Congress would contemplate forcing a default will see the relative calm that financial markets maintained during the fiscal cliff stand–off vanish. Priya Misra, a debt strategist at Bank of America, says that the sharpest reaction will be in stock rather than bond markets. A fractious fight over the debt ceiling may also prompt rating agencies Moody's and Fitch to strip America of its AAA credit rating. It was a move Standard & Poor's made in the summer of 2011 after the last debt ceiling debacle.

as Peter Oborne has suggested -

Members of the political class consider themselves exempt from the routine constraints that apply to their fellow citizens. They feel certain that they are making extraordinary sacrifices, and therefore deserve exceptional compensation (this emotion is the psychological trigger that sets off a great deal of low-level corruption). Once in government, they are soon part of a parallel reality, in which they live and breathe a separate world than the one experienced by voters.

Though this dichotomy is powerfully present at Westminster, it is worse by far on the European mainland, where a barrier between civil society and the state-funded political elite was erected several decades ago. It was this elite that made the collective decision to piledrive through European monetary union at the end of the last century. It literally cannot conceive that the euro might fail, a state of mind that has generated a series of arresting epistemological consequences.

BUT the European political class is determined to retain its insane

financial architecture,  regardless of human considerations.

From this side of the Channel, we must continue to muddle along in our boring,

matter-of-fact way: to hope that it all works out for the best, while making prudent

provision in case it does not.

Unlike Peter Pan, Europeans need to grow up. Rather than clinging to false fairy-tales, we must

where we separate our fates along national borders.