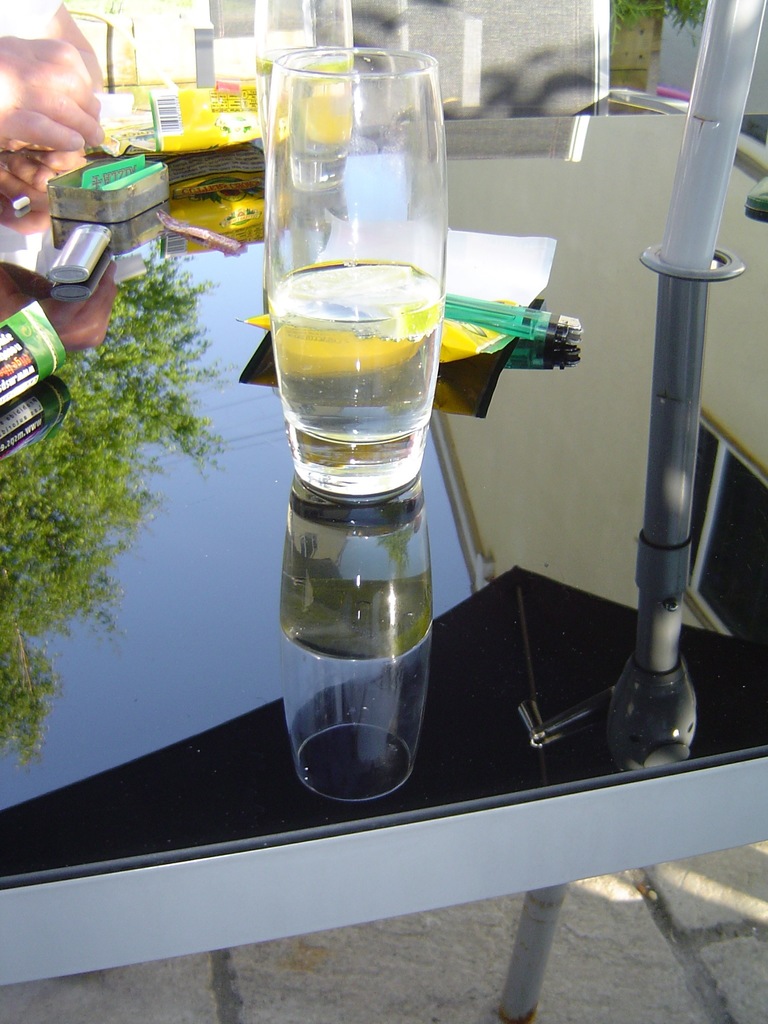 weather? Blimey it's hot; and thank goodness the announcer at my railway station

was thoughtful enough to remind me to drink water, otherwise it might not have

crossed my mind. On a relatively short journey into the office yesterday, I heard the

following message played on four occasions: "This is a special announcement.

During the current warm weather, we advise passengers to carry a bottle of

water with them while on the train."

Who decided that we need to be told to carry water, and why? Is the train company

being sponsored by Evian or Highland Spring? If so, they must be doing pretty poor

business, as I did not see anyone actually clutching a bottle. In fact, no one took any

notice at all apart from me, who just found it irritating. We are so inured to being

hectored all the time that it is just background noise for most people now."

The time when the Labour Government displayed such “astonishing arrogance and

... and yesterday's pronouncement from four of Britain's biggest water companies -

Severn Trent, Affinity, South East and Yorkshire who told their customers to

cut back and use water "wisely" as temperatures hit a record 32 degrees centigrade.

democratic legitimacy in this country”. The treaty has proven to be deeply controversial

because it extended the powers of European Commission bureaucrats to impose

laws on Britons. IT also gave the EU a formal legal personality which moved it

towards being considered as a state, as well as the creation of a new role of

losses are entirely the responsibility of the Nation States of the EU ?

“Townies” should be forced to learn about what happens in

the country, as he laments the influence of city dwellers who

“love tarmac, are allergic to grass and don’t understand