Drawing served as Leonardo's laboratory, allowing him to work out

underpinned all of creation. Leonardo's drawings in the Royal Collection

have been together as a group since the artist's death in 1519. Acquired

during the reign of Charles II, they provide an unparalleled insight into the

workings of Leonardo's mind and reflect the full range of his interests,

The Queen whose in-depth appreciation and understanding of Leonardo • as

the daughter of parents whose support for the peoples of Britain, during the

was ready to play its part, no doubt in the context of Leonardo's own in depth

understanding of the fact that "WE ARE a CIRCUMSTANCE of NATURE".

socially distance herself amid the coronavirus crisis. 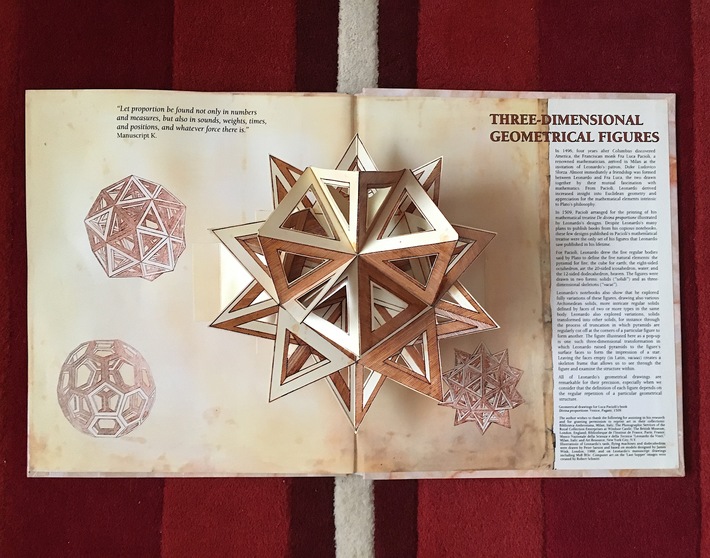 In Leonardo's illustrations of his brain studies, his three dimensional

as the sensus communis, which is the latin, from which 'common

sense' in English has derived. The roots of this idea, originally lie in

Aristotle's own idea of a sensus communis, an inner sense common to

the different senses. Aristotle believed the sensus communis to be

situated in the heart and that it was responsible for SELF-