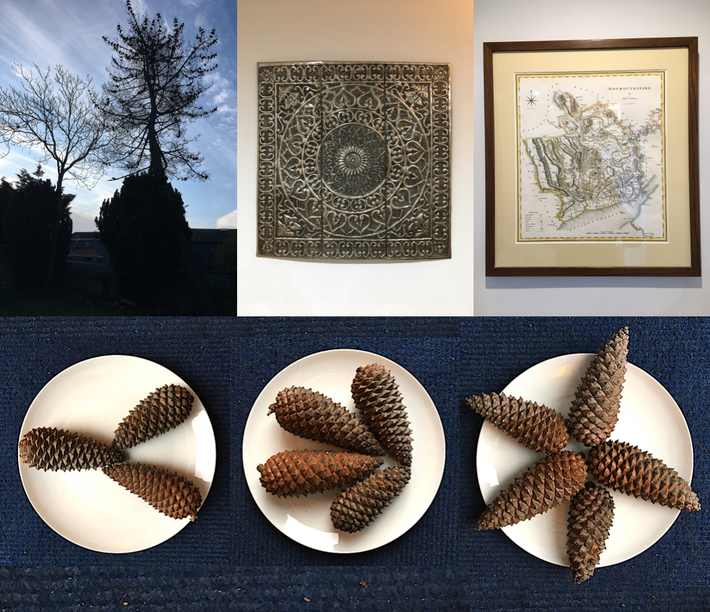 THIS STATEMENT from Leonardo da Vinci, was one which he discussed

all of his life with his best friend Niccolò Machiavelli, who no doubt as a result,

accordingly wrote the following in his epic The Prince:

”There is nothing more difficult to carry out, nor more doubtful of

success, nor more dangerous to handle than to initiate a new order

of things. For the reformer has enemies in all who profit by the old

order, and only luke-warm defenders in all those who would profit

by the new order. This quality of lukewarmness arises partly from

a fear of adversaries, who have the law on their side, and partly

from the incredulity of mankind, who do not truly believe in

anything new until they have had actual experience of it ”

... and no better tribute to that relationship was engendered when

Chateaux d'Amboise, living at the behest of the King, when he left

his vineyard in Italy to Niccolò in his will.

"Stand before IT and there IS NO BEGINNING

Stay with the ancient TAO

Move with the PRESENT"

YESTERDAY is history - TOMORROW is a mystery -

TODAY is a gift - that's why they call [IT] the PRESENT

THE FORCE OF GOD which the passengers of Spaceship Earth

have begun to understand AS the force which has universally driven

the evolution of consciousness of y[OUR] universe, which may indeed

transpire to be just ONE of a multitude of parallel universes ...

IS the force of GOD that has no religion.

... and as Ray Podder has so succinctly proposed in his [UN]MANIFESTO 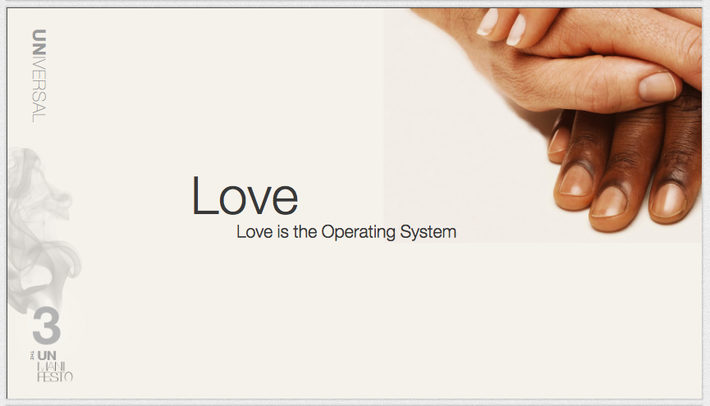 LOVE IS all there [IS]. We are only the pieces.

To see the 16 messages visit: www.rootedmessages.com In the beginning of the pandemic when the world was standing still we felt that it was time to go back to our roots. Indigenous peoples from around our planet have managed to preserve the memory of our origins – timeless wisdom forgotten by many. We found 16 indigenous wisdom keepers from around the world. Unable to travel, we interviewed them using the internet. We asked them their answer to the question: ‘What does the world need to hear right now?’ This resulted in 16 unique video messages all touching our hearts. We are passionate about sharing their wisdom as broadly as possible and plant seeds to live together in a more connected way; with ourselves, each other and the Earth.