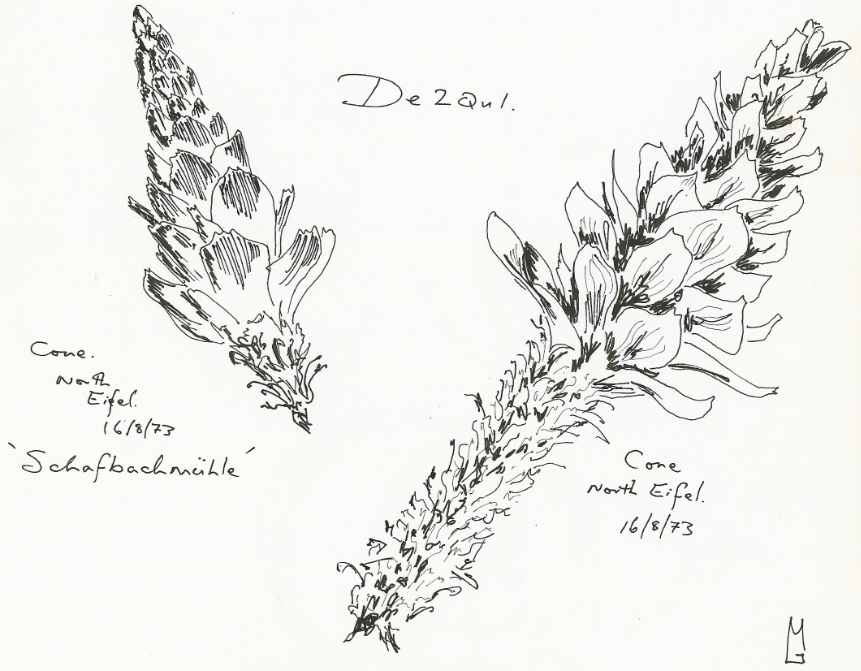 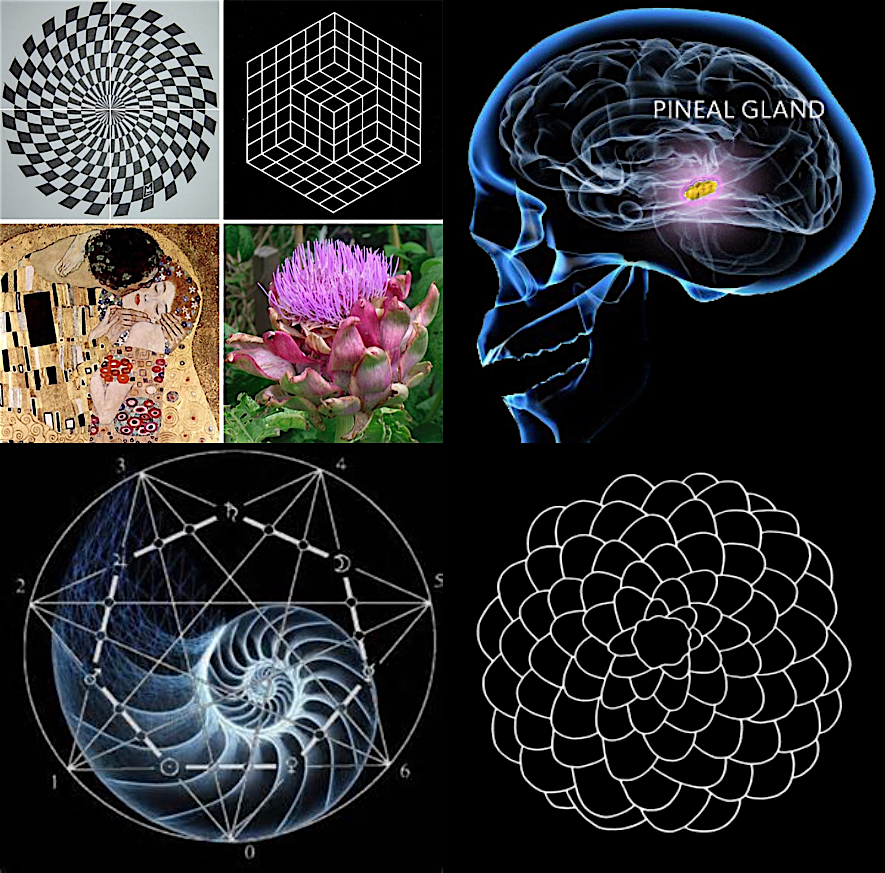 Throughout the span of recorded human history, Pinecones have served as a symbolic representation of Human Enlightenment, the Third Eye and the Pineal Gland. Conifer Pine Trees are one of the most ancient plant genera on the planet, having existed nearly three times longer than all flowering plant species. The Pinecone is the evolutionary precursor to the flower, and its spines spiral in a perfect Fibonacci sequence in either direction, much like the Sacred Geometry of a rose or a sunflower.

Our “Pine”al Gland, shaped like (and named after) the Pinecone, is at the geometric center of our brain and is intimately linked to our body's perception of light. The Pineal modulates our wake-sleep patterns and circadian rhythms, remains uniquely isolated from the blood-brain barrier system, and receives a higher percentage of blood flow than any other area of the body save the kidneys. It is considered by many to be our biological Third Eye, the "Seat of the Soul," the “Epicenter of Enlightenment” - and its sacred symbol throughout history, in cultures around the world, has been the Pinecone.